In­vestors were thrilled with the news, as the com­pa­ny’s stock price near­ly quadru­pled with­in an hour of the an­nounce­ment. Ahead of Wednes­day’s bell, the shares re­main up by about 400%. 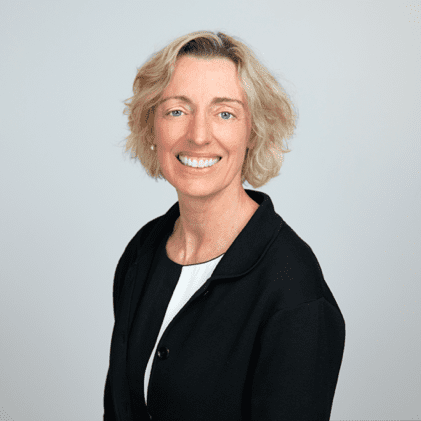 For ef­fi­ca­cy, Five Prime set their sights on p-val­ues for a 2-sided al­pha of less than 0.2, rather than the typ­i­cal 0.05. That plan in­volved the three end­points of pro­gres­sion free sur­vival, which was the pri­ma­ry, over­all sur­vival and over­all re­sponse rate. CMO He­len Collins tells End­points News their sta­tis­ti­cal analy­sis plan fol­lowed this strat­e­gy be­cause the tri­al was a small Phase II tri­al, rather than a large Phase III.

“We had pre-spec­i­fied the sta­tis­ti­cal sig­nif­i­cance at 0.2, which is typ­i­cal­ly what you do for a Phase II tri­al be­cause it’s much small­er than a Phase III,” Collins said. “And our goal of this tri­al was to get a greater un­der­stand­ing of ex­act­ly who ben­e­fits and who doesn’t ben­e­fit, so that’s the main thing. And this is in some oth­er ways much bet­ter than a typ­i­cal Phase II be­cause it’s ran­dom­ized, dou­ble-blind, place­bo-con­trolled and that’s why we’re thrilled to see the ben­e­fit that we’re see­ing.”

Civik not­ed in that call that over­all sur­vival for the stan­dard of care is gen­er­al­ly 5 to 7 months.

Orig­i­nal­ly, Five Prime set out to con­duct this tri­al as a Phase III in­tend­ing to en­roll about 550 pa­tients back in 2018, Civik told End­points News. But af­ter paus­ing en­roll­ment last No­vem­ber, the com­pa­ny con­vert­ed the study in­to a Phase II this past May in or­der to get a look at the da­ta soon­er.

Though Collins said the pur­pose of this tri­al was “not de­signed to be filed” to the FDA giv­en the high­er p-val­ues, Civik said the com­pa­ny is go­ing to ap­proach reg­u­la­to­ry bod­ies to see how they view the da­ta. 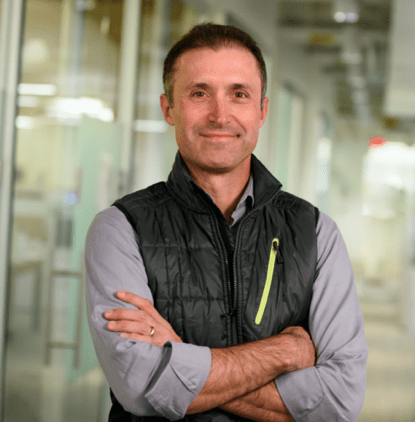 “We’ve got 155 pa­tients and the tri­al was ex­e­cut­ed just like a Phase III tri­al, so we’ve got quite a bit of sub­groups that we can in­ter­ro­gate,” Civik said. “We’re go­ing to take our time and make sure we ful­ly go through all that da­ta, and then we will start talk­ing to reg­u­la­to­ry au­thor­i­ties across the world about what are the next steps. The study was not de­signed as a Phase II to be la­bel-en­abling, but it would be com­plete­ly ap­pro­pri­ate for us to have those con­ver­sa­tions with the au­thor­i­ties as to what they think of the da­ta and to what the po­ten­tial next steps might be.”

Wed­bush’s Robert Driscoll took a high­ly pos­i­tive view of the re­sults as well, writ­ing to in­vestors: