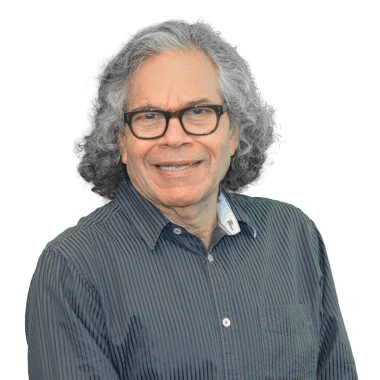 Sub­sys — which is made of fen­tanyl, the man-made opi­oid 50 times more po­tent than hero­in and 100 times more po­tent than mor­phine — was ap­proved in 2012 by the FDA for break­through can­cer pain. Pros­e­cu­tors charged the for­mer In­sys ex­ec­u­tives with in­flat­ing Sub­sys sales by brib­ing doc­tors to pre­scribe the drug to pa­tients with­out can­cer — in an elab­o­rate scheme that in­clud­ed win­ing and din­ing physi­cians, pay­ing them to speak at “ed­u­ca­tion­al events” — there­by fu­el­ing the rag­ing opi­oid cri­sis that kills 130 Amer­i­cans every day. Ju­rors at the tri­al were giv­en a front-row seat to the video en­gi­neered to train the com­pa­ny’s sales reps, in which two im­pec­ca­bly suit­ed men, os­ten­si­bly In­sys em­ploy­ees, rapped about com­pa­ny busi­ness strat­e­gy: “I love titra­tions. Yeah, that’s not a prob­lem. I got new pa­tients, and I got a lot of ‘em…If you want to be great, lis­ten to my voice. You can be great — but it’s your choice.” 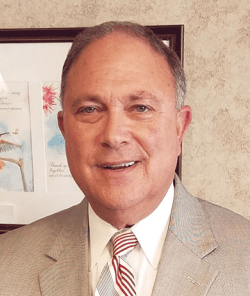 How­ev­er, at a hear­ing on Tues­day a lawyer for In­sys told the US Bank­rupt­cy Judge, Kevin Gross, that the five states, in ad­di­tion to North Car­oli­na, had “agreed to stay their cas­es in or­der to sup­port a set­tle­ment ne­go­ti­a­tion pro­to­col,” Reuters re­port­ed.

“(T)he States un­der­stand that they are on­ly go­ing to be paid in lit­tle bank­rupt­cy dol­lars. For this rea­son they are will­ing to agree to a fix the claim and not waste time and re­sources to fight for a claim of which they will on­ly re­ceive a small per­cent­age pay­ment,” Er­ic Sny­der of NYC-based law firm Wilk Aus­lan­der told End­points News.

Oth­er cities and coun­ties pur­su­ing sim­i­lar cas­es against In­sys are not part of the deal, nor are sev­er­al states that had al­ready agreed to put their law­suits on hold, the re­port added. 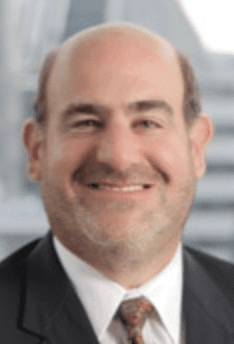 If these types of ne­go­ti­a­tions are suc­cess­ful, there is lit­tle doubt Pur­due will file bank­rupt­cy and take the same route, said Sny­der, who serves as chair­man of his firm’s bank­rupt­cy de­part­ment. “(T)he sit­u­a­tion is daunt­ing with thou­sands of law­suits on the fed­er­al, state and pri­vate lev­el. So, the process of even iden­ti­fy­ing and fix­ing the claims will take years.”