Al­ladapt Im­munother­a­peu­tics put out word on Tues­day that it has en­tered in­to a term loan agree­ment with Her­cules Cap­i­tal for up to $50 mil­lion.

Ac­cord­ing to the biotech, which fo­cus­es on IgE-me­di­at­ed food al­ler­gies, this new in­jec­tion of cap­i­tal will be used to sup­port the clin­i­cal de­vel­op­ment of Al­ladapt’s lead as­set, ADP101, through the ini­ti­a­tion of a Phase III tri­al, as well as the com­ple­tion of its man­u­fac­tur­ing fa­cil­i­ty in­tend­ed for the clin­i­cal sup­ply of the can­di­date and a po­ten­tial com­mer­cial prod­uct. 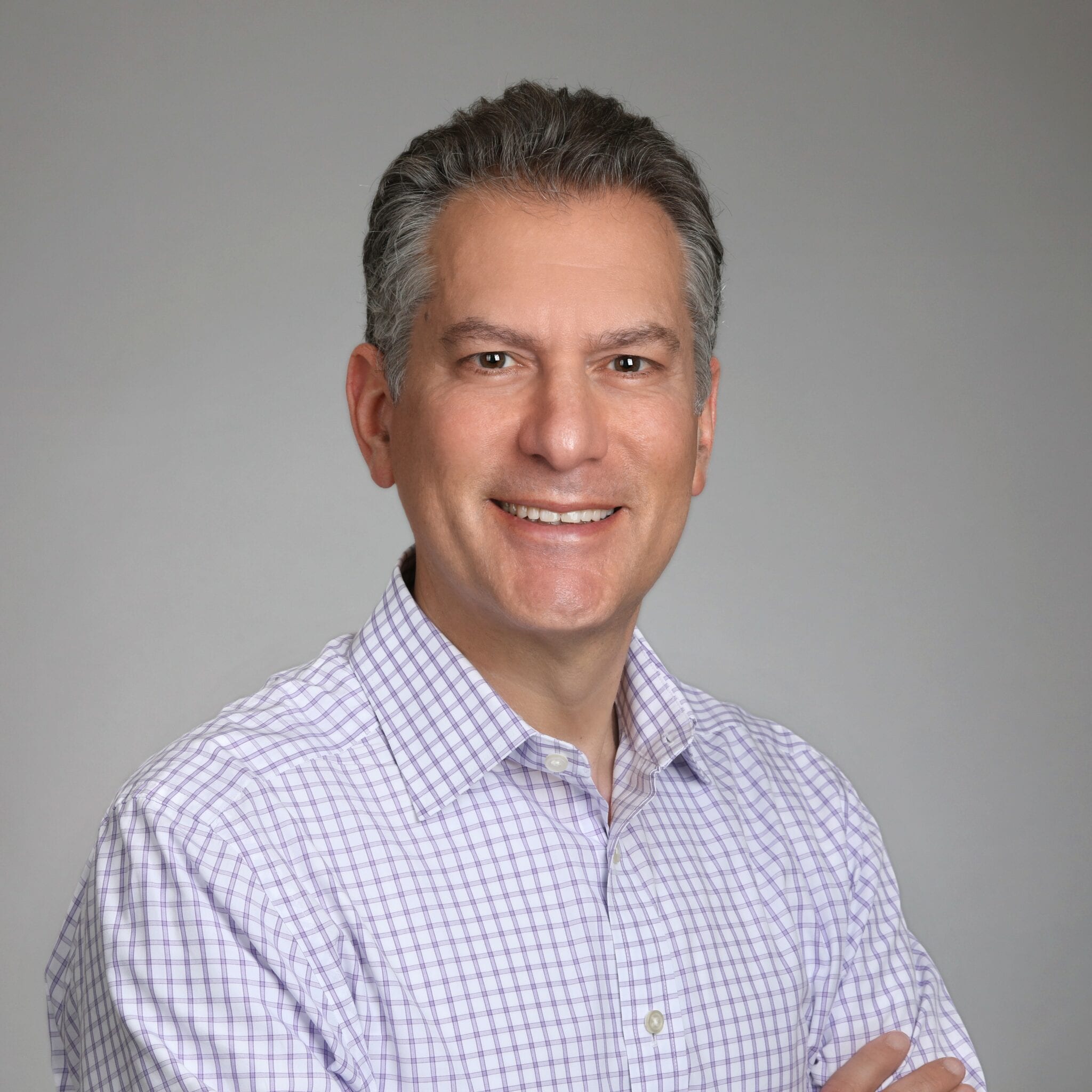 The com­pa­ny an­nounced last year that its man­u­fac­tur­ing site will be 53,000 square feet and is lo­cat­ed near Philadel­phia, where the com­pa­ny’s CMO is lo­cat­ed. — Tyler Patchen 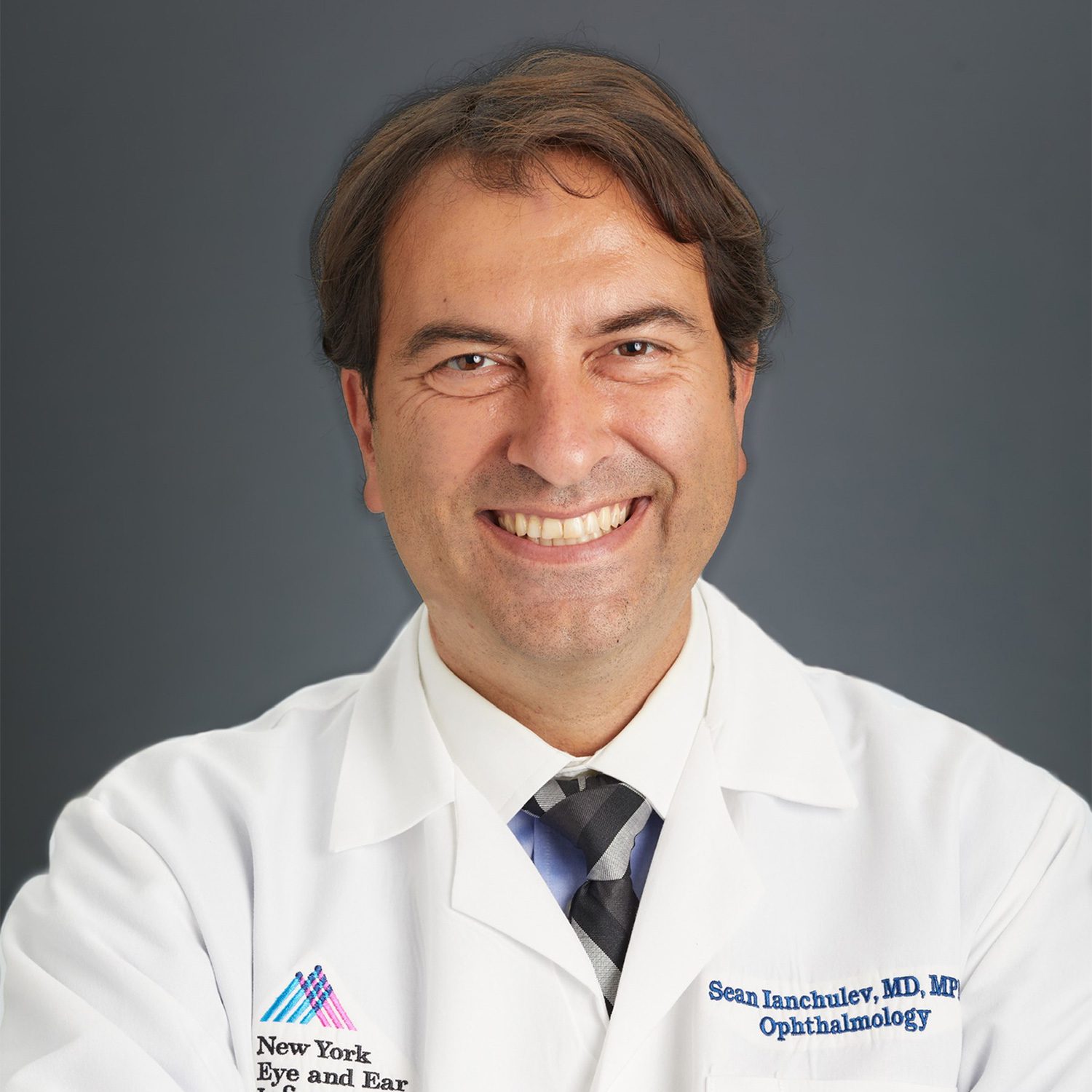 “There re­mains a sig­nif­i­cant un­met clin­i­cal need to pro­vide safe and ef­fec­tive mi­cro-in­ter­ven­tion­al tools for aque­ous out­flow man­age­ment. We are grate­ful to have a world-class syn­di­cate of in­vestors sup­port­ing our ef­forts to ad­vance these new tech­nolo­gies,” Ianchulev said in a state­ment.

Ianchulev, on the back of the Se­ries B, has al­so been named CEO and added sev­er­al in­dus­try ex­perts to the com­pa­ny.

“Over the past three months, we have worked dili­gent­ly to pro­vide the ad­di­tion­al re­quired in­for­ma­tion that was not in­clud­ed in our March 2022 BLA sub­mis­sion, to ad­dress re­quests from the Agency to en­sure our BLA is com­plete for ac­cep­tance and re­view,” said the com­pa­ny’s CEO Rus­sell Tre­nary in a state­ment.

The BLA re-sub­mis­sion is based on da­ta from Out­look’s wet AMD clin­i­cal pro­gram for ONS-5010, which con­sists of three com­plet­ed reg­is­tra­tion clin­i­cal tri­als — NORSE ONE, NORSE TWO and NORSE THREE — as well as a Phase I phar­ma­co­ki­net­ic clin­i­cal tri­al and the nec­es­sary pre-clin­i­cal test­ing.

If ap­proved, the com­pa­ny in­tends to com­mer­cial­ize ONS-5010 in both vial and pre-filled sy­ringe for­mu­la­tions. Out­look an­tic­i­pates an FDA mar­ket­ing ap­proval in 2023 and is con­tin­u­ing its com­mer­cial launch plan­ning. — Aayushi Prat­ap