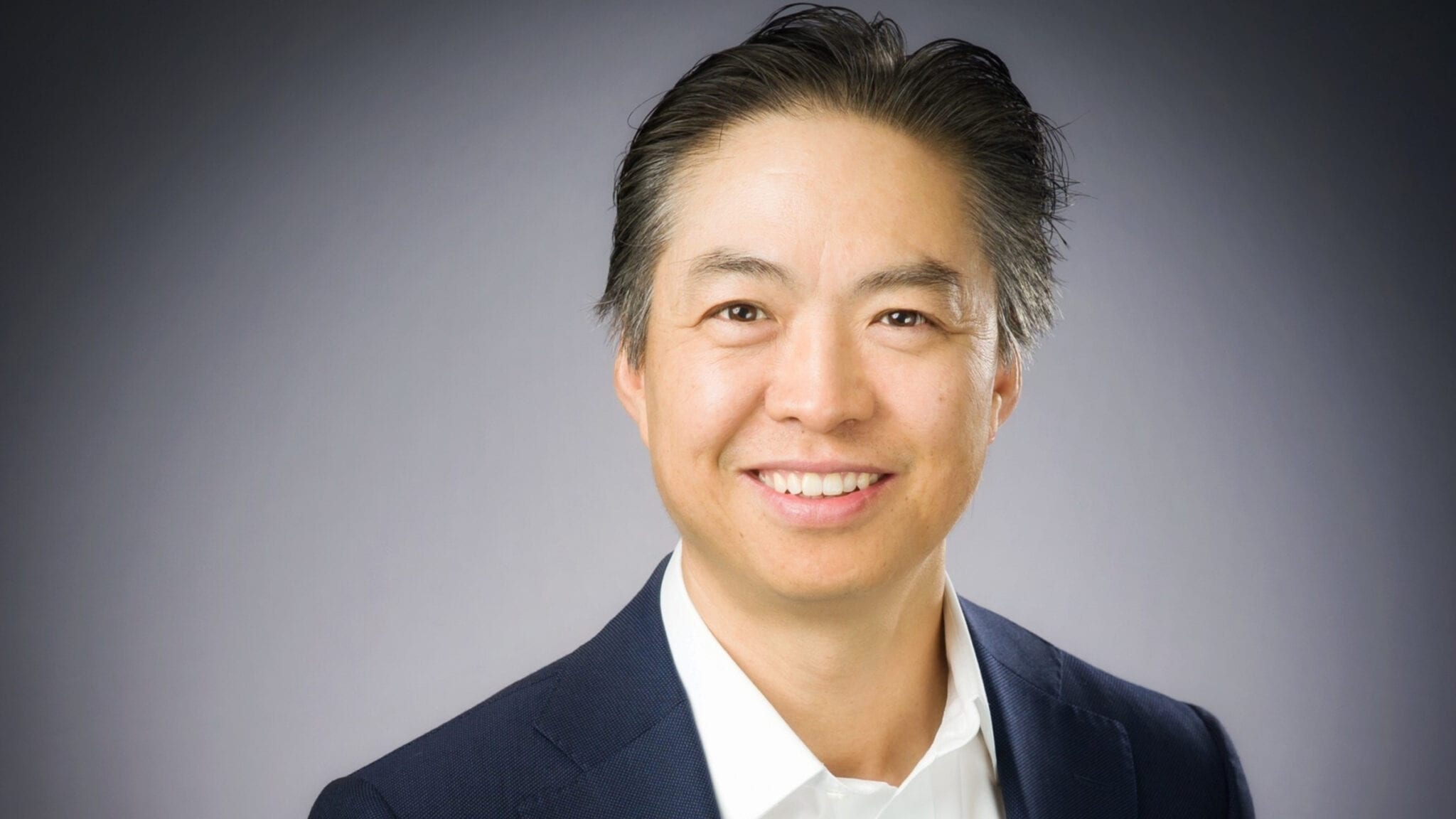 When Hori­zon Ther­a­peu­tics bought out Viela Bio for $53 a share, every­one won­dered what then-CEO Bing Yao would do next — in­clud­ing him­self. Three months af­ter the sale was com­plet­ed, we have an an­swer.

“We iden­ti­fied an op­por­tu­ni­ty to glob­al­ize med­i­cines in that area,” Yao told End­points News. “We found that we can build a very strong de­vel­op­ment team to de­vel­op those com­pounds and bring them to the US.”

The move rep­re­sents the grow­ing role of Chi­na as a leader in in­no­va­tion in phar­ma R&D. Back in Jan­u­ary, No­var­tis dropped $650 mil­lion up­front to bring BeiGene’s PD-1 an­ti­body state­side. And af­ter step­ping away from his post at Mer­ck, Roger Perl­mut­ter re­cent­ly signed on as a sci­ence ad­vi­sor to the Shang­hai-based CBC Group, a promi­nent in­vest­ment group that’s been fos­ter­ing some of the big new biotech star­tups in Asia.

Ar­riVent is plan­ning to file an IND by the end of the year for its lead can­di­date, fur­mon­er­tinib, in EGFR-mu­tat­ed non-small cell lung can­cer. The drug has al­ready been ap­proved in Chi­na for EGFR T790M mu­ta­tion-pos­i­tive lo­cal­ly ad­vanced or metasta­t­ic NSCLC, and Yao be­lieves it has the po­ten­tial to be best-in-class.

While Ar­riVent’s ini­tial fo­cus will be on­col­o­gy, Yao says he’s open to lever­ag­ing can­di­dates across a broad range of de­vel­op­ment stages, from late re­search to late-stage tri­als to ap­proval.

“We have an ex­ten­sive net­work,” he added.