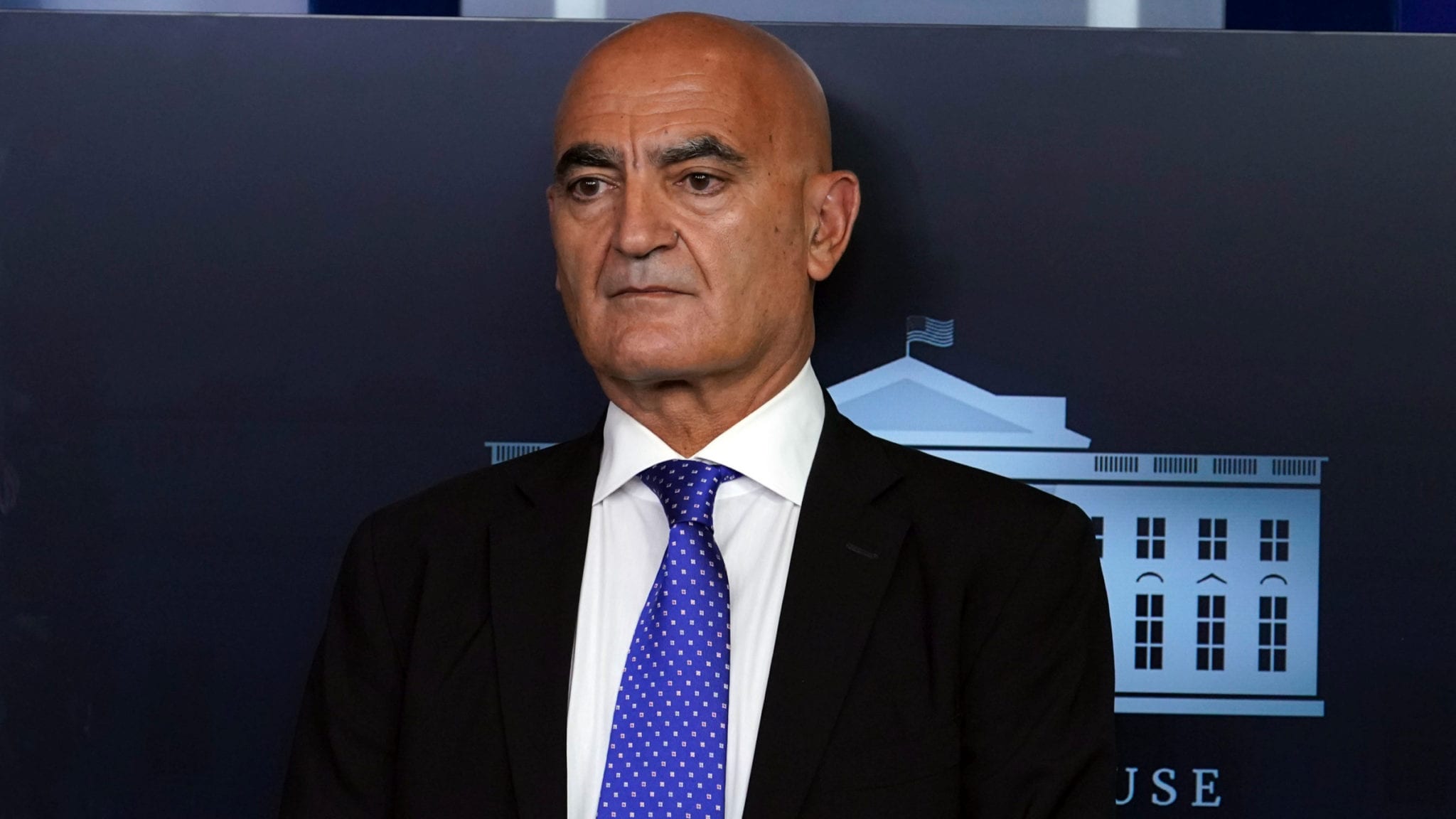 The an­nounce­ment of the pay­ment fol­lows a pub­lic apol­o­gy from Slaoui last March af­ter he con­firmed the al­le­ga­tions. GSK al­so stripped Slaoui’s name from a re­search fa­cil­i­ty sign in Rockville, MD.

“I have the ut­most re­spect for my col­leagues and feel ter­ri­ble that my ac­tions have put a for­mer col­league in an un­com­fort­able sit­u­a­tion,” he wrote at the time of the al­le­ga­tions, while al­so apol­o­giz­ing to his fam­i­ly.

Soon af­ter, GSK, where he spent more than three decades, boot­ed him from his board chair­man’s role at Gal­vani, and he was swift­ly fired from the chair­man’s role he held at Vax­cyte. He al­so lost his role as CSO/ad­vi­sor of Centes­sa, a big new start­up out of Medicxi.

At the time of the al­le­ga­tions, Slaoui had al­ready moved on from his work on Warp Speed, where he helped to ac­cel­er­ate the de­vel­op­ment of Covid-19 vac­cines. In his up­com­ing book on Warp Speed, for­mer HHS deputy for pol­i­cy Paul Man­go ex­plains how Slaoui, dubbed “the vac­cine wiz­ard,” was in­stru­men­tal to the pro­gram’s suc­cess.

“He un­der­stood more than any­one on earth both the bi­o­log­i­cal un­cer­tain­ties as­so­ci­at­ed with vac­cine de­vel­op­ment and man­u­fac­tur­ing, and the keys to ush­er­ing a safe and ef­fec­tive vac­cine through the rig­or­ous clin­i­cal tri­al and reg­u­la­to­ry process­es,” Man­go wrote.