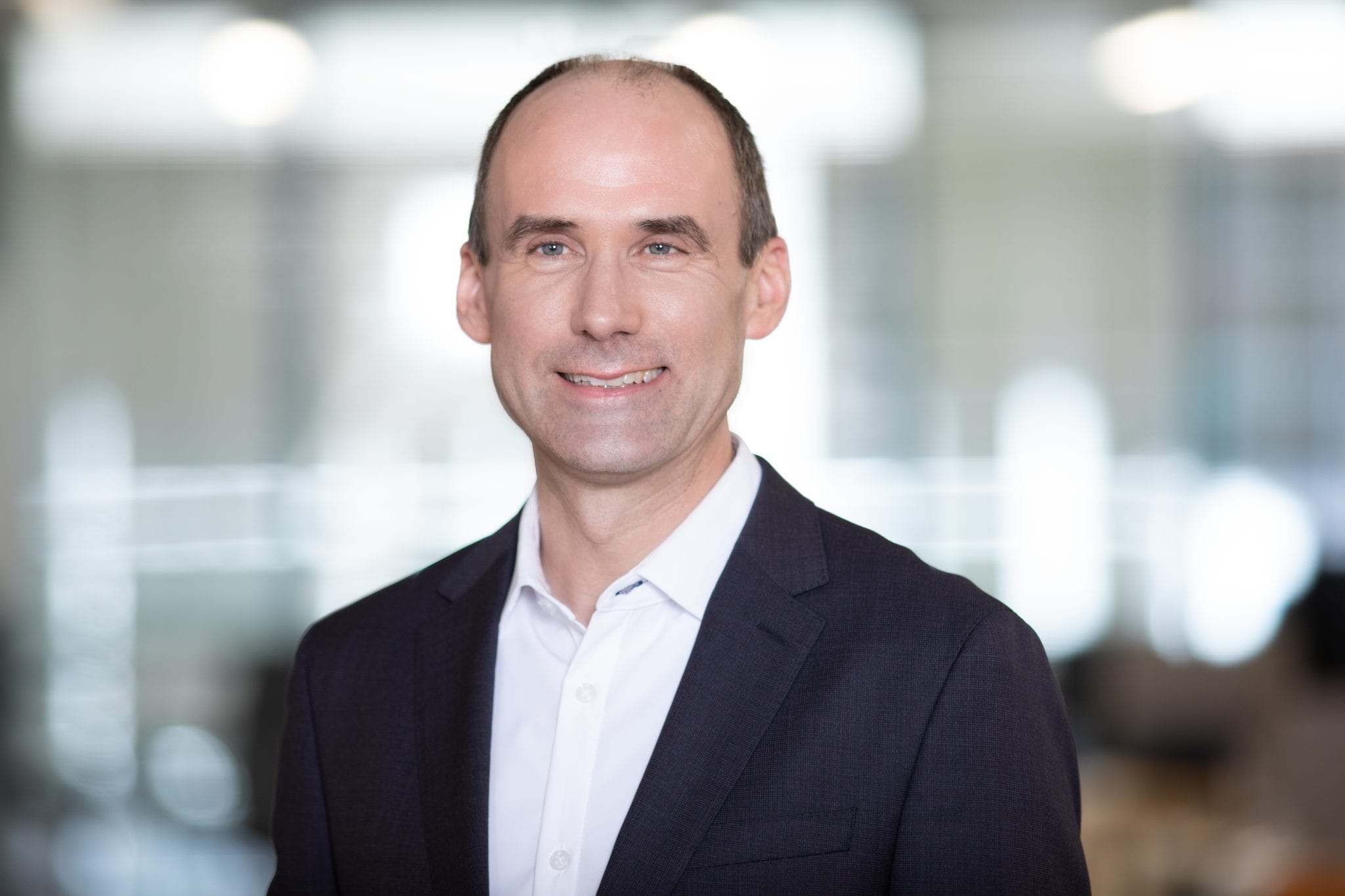 Days ago Ve­r­ana Health closed $100 mil­lion to ex­pand its re­al-world da­ta sys­tem and get ready for “reg­u­la­to­ry-grade.” What’s left un­said was that they’ve al­so found the guy to help them do it.

The San Fran­cis­co start­up has re­cruit­ed Matt Roe from Duke Uni­ver­si­ty to be its chief med­ical of­fi­cer, over­see­ing the it­er­a­tive process of gen­er­at­ing clin­i­cal da­ta and de­riv­ing sci­en­tif­ic in­sight from prospec­tive re­search. His job is al­so to work with oth­er stake­hold­ers such as aca­d­e­m­ic cen­ters and the FDA to map out more use cas­es for re­al-world da­ta.

“That’s some­thing that I didn’t re­al­ly have as a clin­i­cian when I was in prac­tice for 20 years,” Roe, a car­di­ol­o­gist by train­ing, told End­points News.

But for the past six years he’s delved in­to elec­tron­ic health records, work­ing with the na­tion­al ini­tia­tive known as PCOR­net to co­or­di­nate a tri­al test­ing dif­fer­ent dos­es of as­pirin for pa­tients with chron­ic car­dio­vas­cu­lar dis­ease. Dubbed ADAPT­ABLE, the tri­al was hailed by for­mer FDA com­mis­sion­er Robert Califf as “a mod­el of ev­i­dence gen­er­a­tion to an­swer crit­i­cal, prag­mat­ic ques­tions quick­ly.”

The ex­pe­ri­ence opened Roe’s eyes to the dif­fer­ent EHR sys­tems be­ing de­ployed at clin­i­cal sites across the coun­try. It al­so showed him the the im­por­tance of unit­ing the in­for­mat­ics ex­perts who de­sign the da­ta net­works and clin­i­cal tri­al in­ves­ti­ga­tors who re­cruit­ed pa­tients.

That kind of co­or­di­na­tion will be crit­i­cal as he works with the FDA on the kind of da­ta in­fra­struc­ture that’s “dy­nam­ic and evolves over time” but still in­forms reg­u­la­tor de­ci­sions.

“The con­cerns that most peo­ple have about EHR da­ta, which I be­lieve are the foun­da­tion for the re­al world da­ta sources, are re­lat­ed to the da­ta qual­i­ty and suit­abil­i­ty for re­search pur­pos­es. So when we look at that, the three ma­jor do­mains are the com­plete­ness of the da­ta, the ac­cu­ra­cy and then the trace­abil­i­ty of the da­ta,” he said. “And so I think where EHR da­ta are go­ing is hav­ing the right or the most mod­ern tech­niques to cu­rate and trace the EHR da­ta back to the source, and un­der­stand the qual­i­ty and things we could do to im­prove the qual­i­ty.”

Mov­ing for­ward, he al­so wants to lay the ground­work for link­ing EHR da­ta with those from oth­er sources such as claims, dig­i­tal health ap­pli­ca­tions and pa­tient-re­port­ed out­comes. And the goal is less to re­place ran­dom­ized, con­trolled stud­ies but to take ad­van­tage of what’s new­ly pos­si­ble.