Boehringer In­gel­heim on Mon­day joined a grow­ing list of bio­phar­ma com­pa­nies un­der pres­sure from the Biden ad­min­is­tra­tion’s HRSA af­ter re­strict­ing their own par­tic­i­pa­tion in a hos­pi­tal dis­count drug pro­gram be­cause of what they claim is an ex­ces­sive num­ber of con­tract phar­ma­cies.

Late last month, HRSA sent let­ters to the six oth­er com­pa­nies in­form­ing them their vi­o­la­tions have been re­ferred to the HHS Of­fice of the In­spec­tor Gen­er­al, which can levy $5,000 fines each. 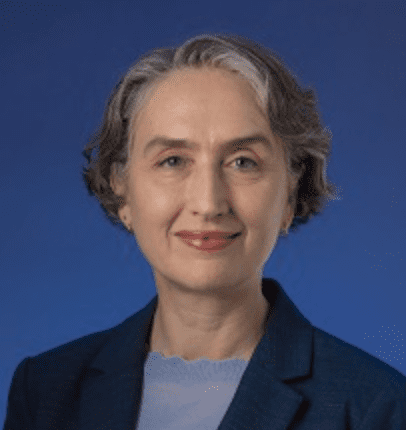 Boehringer did not re­spond to a re­quest for com­ment.

The oth­er com­pa­nies em­broiled in le­gal and HRSA bat­tles have ar­gued that they re­main in full com­pli­ance of the law, and the 340B pro­gram has bal­looned quick­ly thanks to the use of con­tract phar­ma­cies.