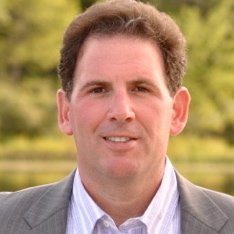 Af­ter en­rolling 105 men and women whose LDL was not con­trolled by statins for its ROY­AL-1 study, in­ves­ti­ga­tors re­port­ed track­ing a 17% re­duc­tion in bad LDL lev­els among pa­tients tak­ing gem­cabene, sig­nif­i­cant­ly less than the 23% to 28% re­duc­tions that Pfiz­er had been track­ing be­fore out­li­cens­ing the drug to the Livo­nia, MI-based com­pa­ny.

The drug did bet­ter in the COBALT-1 study among  ho­mozy­gous fa­mil­ial hy­per­c­ho­les­terolemia pa­tients, out a bit more than a month ago, adding gem­cabene to a va­ri­ety of lipid-low­er­ing drugs in use.