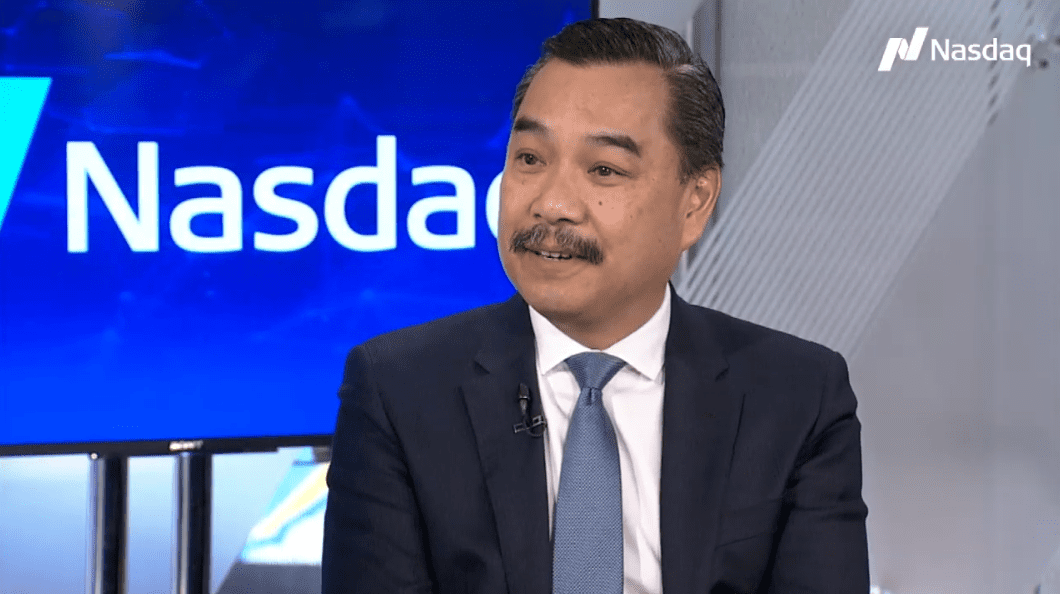 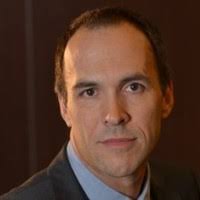 Dubbed the silent dis­ease, it is hard to di­ag­nose in the ear­ly stages, mak­ing it dif­fi­cult to es­ti­mate its preva­lence, but stud­ies show that it af­flicts up to 12% of the adult pop­u­la­tion in de­vel­oped coun­tries. Al­though there are no ap­proved drugs for the dis­ease, the size of the NASH mar­ket is ex­pect­ed to cross $20 bil­lion by 2025.

While oth­er ma­jor NASH con­tenders — Gilead $GILD (fail in Phase III) and In­ter­cept $ICPT (mixed win in Phase III) — have dis­closed the top-line num­bers of their late-stage tri­als, Gen­fit is ex­pect­ed to come out with its Phase III in­ter­im re­sults by the end of 2019, or ear­ly 2020.

“We think we’re go­ing to be the first drug on the mar­ket that can re­solve NASH,” Gen­fit’s COO Dean Hum stressed in an in­ter­view with End­points News.

He sug­gest­ed that Cymabay had “made a mis­take” to fo­cus on liv­er fat, when they should have con­cen­trat­ed on in­flam­ma­tion and fi­bro­sis — the fac­tors that con­sti­tute NASH res­o­lu­tion.

“Though the two med­ica­tions were thought to have dif­fer­en­ti­at­ed mech­a­nisms of ac­tion, it seems that this may not be the case, as se­ladel­par’s da­ta sug­gest that the med­ica­tion does not re­duce liv­er fat, which is sim­i­lar to what we have seen from ear­li­er tri­als of elafi­bra­nor. This leads us to be­lieve that these two PPARs look much more sim­i­lar than dif­fer­ent. Hence, CymaBay may be at a sig­nif­i­cant dis­ad­van­tage mov­ing for­ward as we be­lieve that even if PPAR ag­o­nism is suc­cess­ful in Gen­fit‘s Phase 3 tri­al, with­out any clear signs of dif­fer­en­ti­a­tion, CymaBay may have an up­hill bat­tle as they work to catch up to Gen­fit in NASH. If elafi­bra­nor fails in NASH, it would prob­a­bly be pre­dic­tive of the out­come of se­ladel­par in NASH. Ei­ther way, we think this makes the PPAR class, as a whole, look like a less sig­nif­i­cant com­pet­i­tive threat to OCA.”

While the bulk of obe­si­ty and re­lat­ed dis­eases have tra­di­tion­al­ly been the wheel­house of the West­ern world, rapid ur­ban­iza­tion in parts of Asia has nor­mal­ized seden­tary lifestyles and over­nu­tri­tion, set­ting the stage for obe­si­ty in epi­dem­ic pro­por­tions. A study pub­lished in 2017 sug­gests the in­ci­dence of obe­si­ty has been in­creas­ing at an alarm­ing rate, par­tic­u­lar­ly in Chi­na, Japan and In­dia. “The num­ber of obese Chi­nese peo­ple was be­low 0.1 mil­lion in 1975, ris­ing to 43.2 mil­lion in 2014 and ac­count­ing for 16.3% of glob­al obe­si­ty,” re­searchers found.

Gen­fit’s new part­ner Terns is well versed in NASH. Last year, it joined forces with Eli Lil­ly to de­vel­op the US drug­mak­er’s ear­ly-stage NASH as­sets, in ad­di­tion to its own.