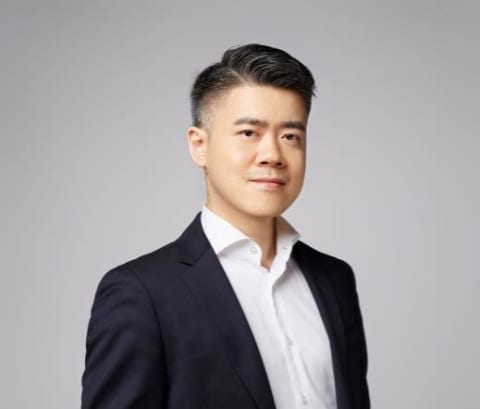 → Ven­ture Cap­i­tal SV Health In­vestors an­nounced the ap­point­ment of Jonathan Behr as part­ner in the De­men­tia Dis­cov­ery Fund — which at the com­ple­tion of its fundrais­ing in 2018 raised £250 mil­lion ($350 mil­lion). Behr joins the fund from JDRF T1D fund, where he served as its first man­ag­ing di­rec­tor. He brings ex­pe­ri­ence from var­i­ous roles at PureTech Ven­tures, En­light Bio­sciences and more than 13 oth­er com­pa­nies. 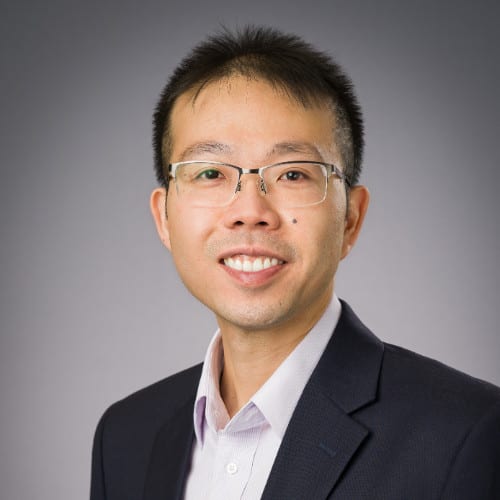 → Viela Bio has pro­mot­ed Mitchell Chan, one of the As­traZeneca ex­ecs who mi­grat­ed to the spin­out, to CFO. Hav­ing as­sist­ed in rais­ing cap­i­tal as head of fi­nance and cor­po­rate strat­e­gy, he will now add trea­sury, in­vestor re­la­tions and oth­er re­spon­si­bil­i­ties to his plate. His place­ment in the C-suite comes at a time Viela is gear­ing up to bring its lead drug, inebi­lizum­ab, to the FDA. 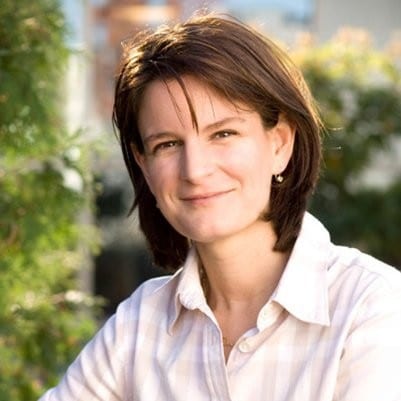 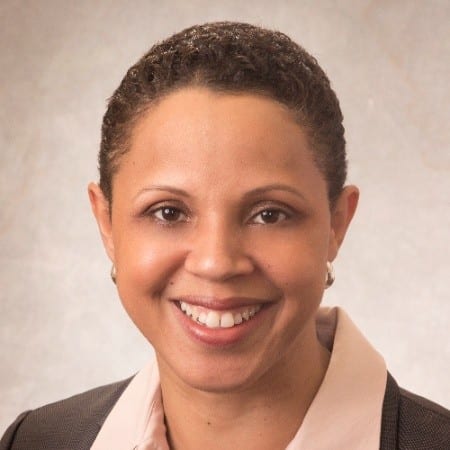 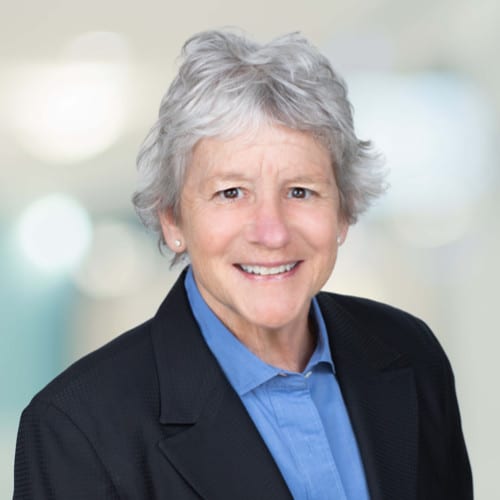 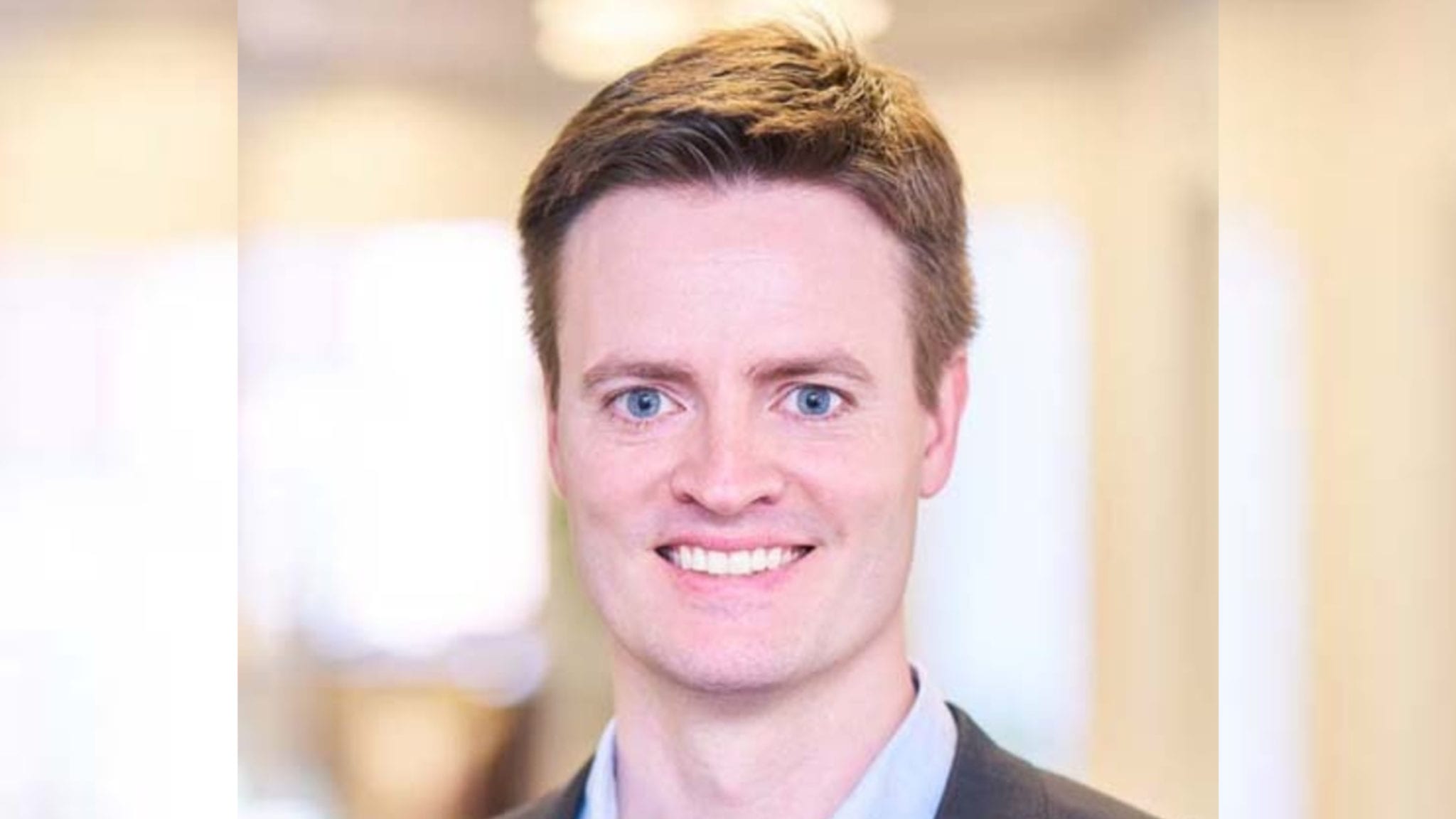 The landmark cancer drug imatinib has been on the market since 2001, first sold by Novartis as Gleevec and in recent years as a generic. Now, a new Boston biotech is aiming to repurpose the drug as a treatment for pulmonary arterial hypertension.

Aerovate emerged from stealth Thursday and announced a $72.6 million Series A, which will be used to develop and run trials for its candidate AV-101 — a dry powder version of imatinib meant to be used with an inhaler. The company emerged from RA Capital’s incubator and funding was led by Sofinnova.