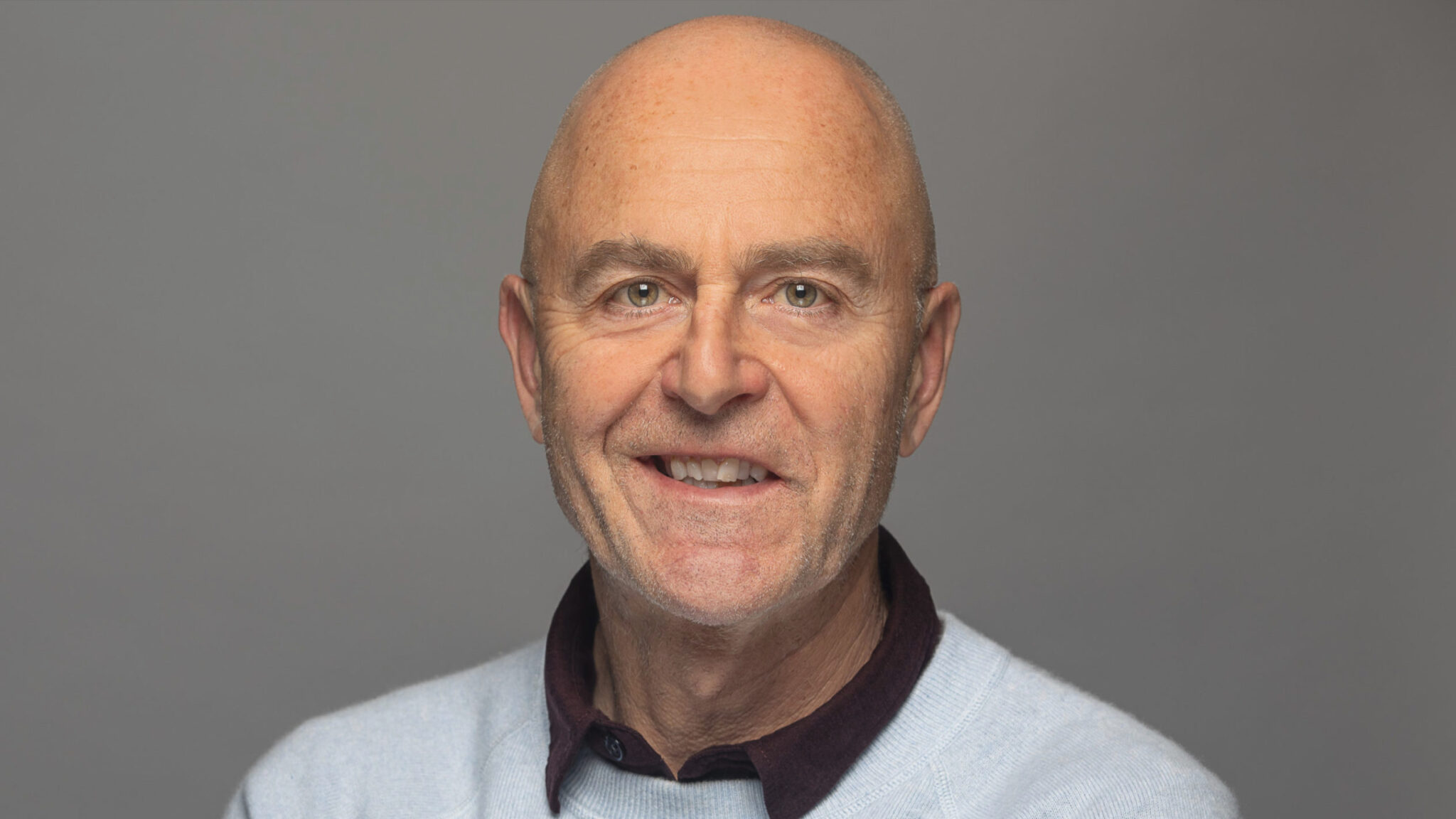 Within weeks of Sierra Oncology revealing it had taken a failed Gilead JAK inhibitor and turned it into a Phase III success, GlaxoSmithKline swooped in for a piece of the potential earnings, should the drug, momelotinib, receive an FDA nod.

At first, the idea was a strategic partnership. But once GSK commercial chief Luke Miels was introduced to Sierra CEO Stephen Dilly, that changed.

Miels delivered a non-binding acquisition proposal of $46 cash per share on March 8. The offer inflated to $51 per share three days later, and eventually reached the final bid of $55 on April 2, according to a background of the eventual merger agreement, revealed in a Monday SEC filing.