In­ter­cept wasn’t the on­ly biotech in line for a drub­bing to­day. In ad­di­tion to the re­jec­tion for NASH, Heron Ther­a­peu­tics $HRTX put out word this morn­ing that the FDA found its ap­pli­ca­tion for the pain drug HTX-011 was want­i­ng, war­rant­i­ng an­oth­er CRL.

Heron says there was noth­ing clin­i­cal about the slap­down, with no de­mands for new safe­ty or ef­fi­ca­cy da­ta, or even a chal­lenge on CMC — which was what they said was be­hind the first re­jec­tion that ar­rived for HTX-011 a lit­tle more than a year ago. In­stead, the biotech re­port­ed that the agency had 4 ba­sic con­cerns about the drug, de­signed to ad­dress post-op­er­a­tive pain. 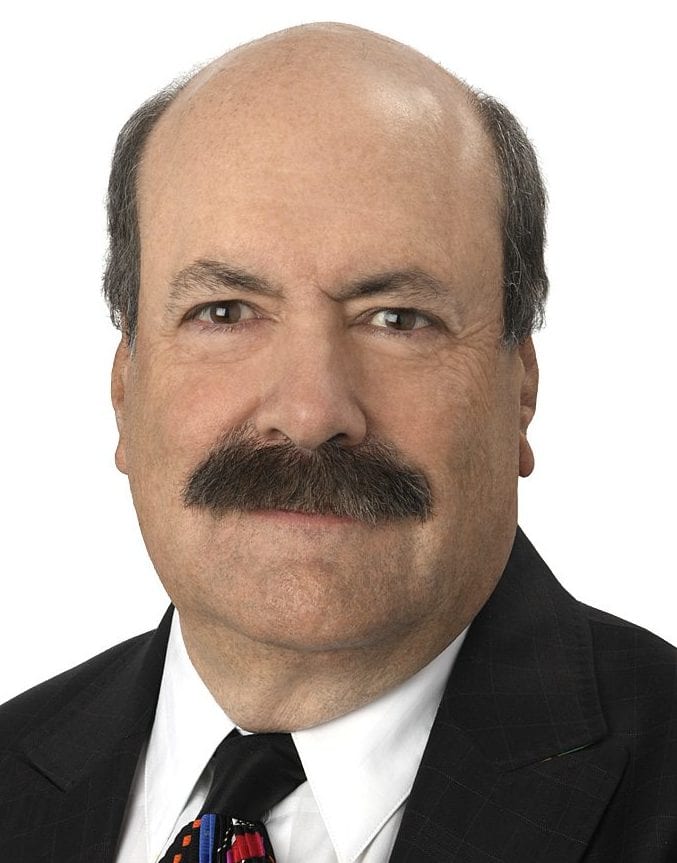 All of that could be ad­dressed in a time­ly fash­ion, not­ed Heron ex­ecs, but in­vestors weren’t in a for­giv­ing mood when it comes to sched­ul­ing fore­casts from this biotech. Heron’s shares tum­bled 35% on the set­back.

“We are com­mit­ted to re­solv­ing the non-clin­i­cal is­sues out­lined in the CRL with the FDA and re­sub­mit­ting an NDA as soon as pos­si­ble to bring this im­por­tant non-opi­oid anal­gesic to pa­tients,” said CEO Bar­ry Quart. 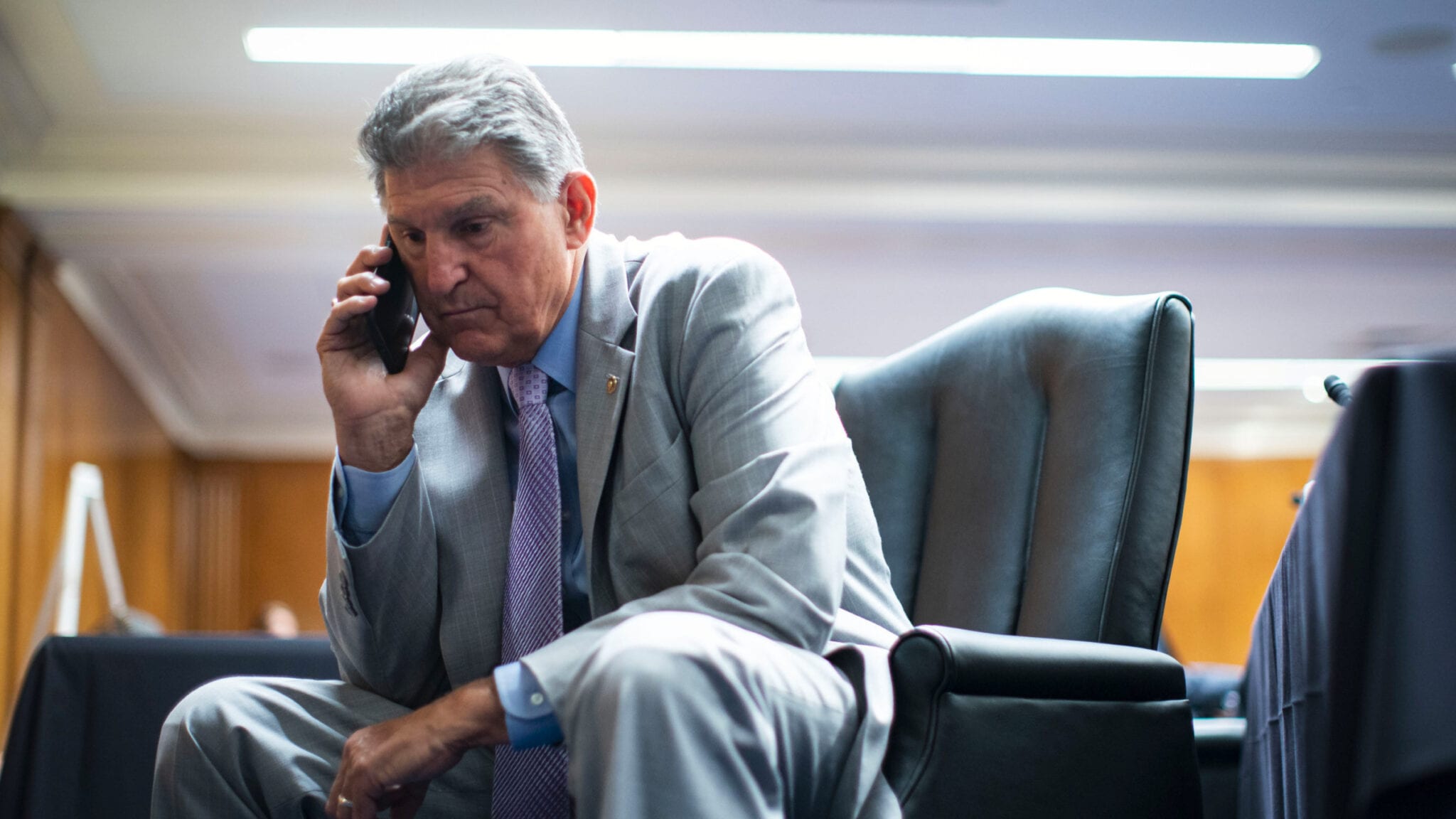