A year af­ter rais­ing a $47 mil­lion launch round, the fun­gi-lov­ing drug hunters at Hexa­gon Bio have more than dou­bled their cof­fers.

Hexa­gon an­nounced to­day that it raised an­oth­er $61 mil­lion for its ef­forts to de­sign can­cer and in­fec­tious dis­ease drugs based on in­sights mined from the DNA in mil­lions of species of fun­gi. The new fi­nanc­ing brings Hexa­gon’s com­mit­ted fund­ing to over $108 mil­lion. 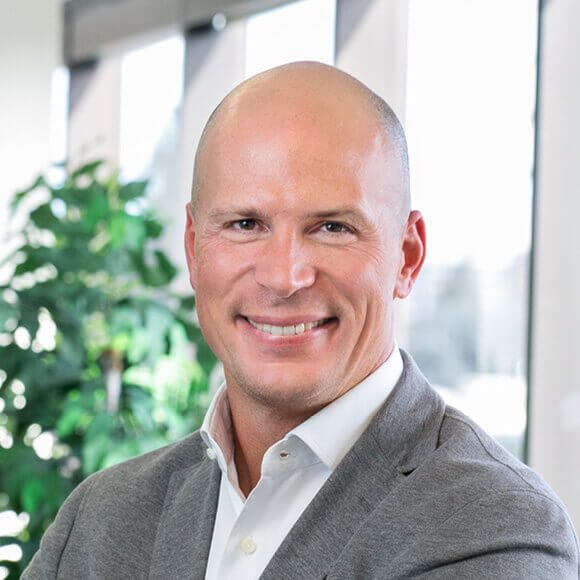 Those drugs, though, were found by brute force: throw­ing mi­crobes at the wall and see­ing what stuck. Hexa­gon will use new ge­net­ic se­quenc­ing, ma­chine learn­ing and oth­er tech­niques to try to tap as yet undis­cov­ered weapons lurk­ing in the mi­cro­bial ar­mory.

As then-CSO Tod Smeal not­ed to End­points News last year, there are about 5 mil­lion fun­gal species but on­ly 5,000 have been se­quenced, leav­ing lots to be dis­cov­ered. 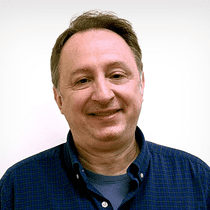 That sen­ti­ment re­flects what Smeal said last year to End­points — that while there is a fo­cus, Hexa­gon will re­main open on oth­er ther­a­peu­tic op­por­tu­ni­ties. In essence, they won’t be picky.

“We’re fo­cused on on­col­o­gy, but ini­tial­ly we’re go­ing to be work­ing in an­ti-in­fec­tives and on­col­o­gy,” the for­mer CSO of can­cer bi­ol­o­gy at Lil­ly Re­search Labs said. “We’re go­ing to be very op­por­tunis­tic, so de­pend­ing on what comes out of the plat­form, if there’s op­por­tu­ni­ties in oth­er ther­a­peu­tic ar­eas, we will prob­a­bly ex­plore them as well.”