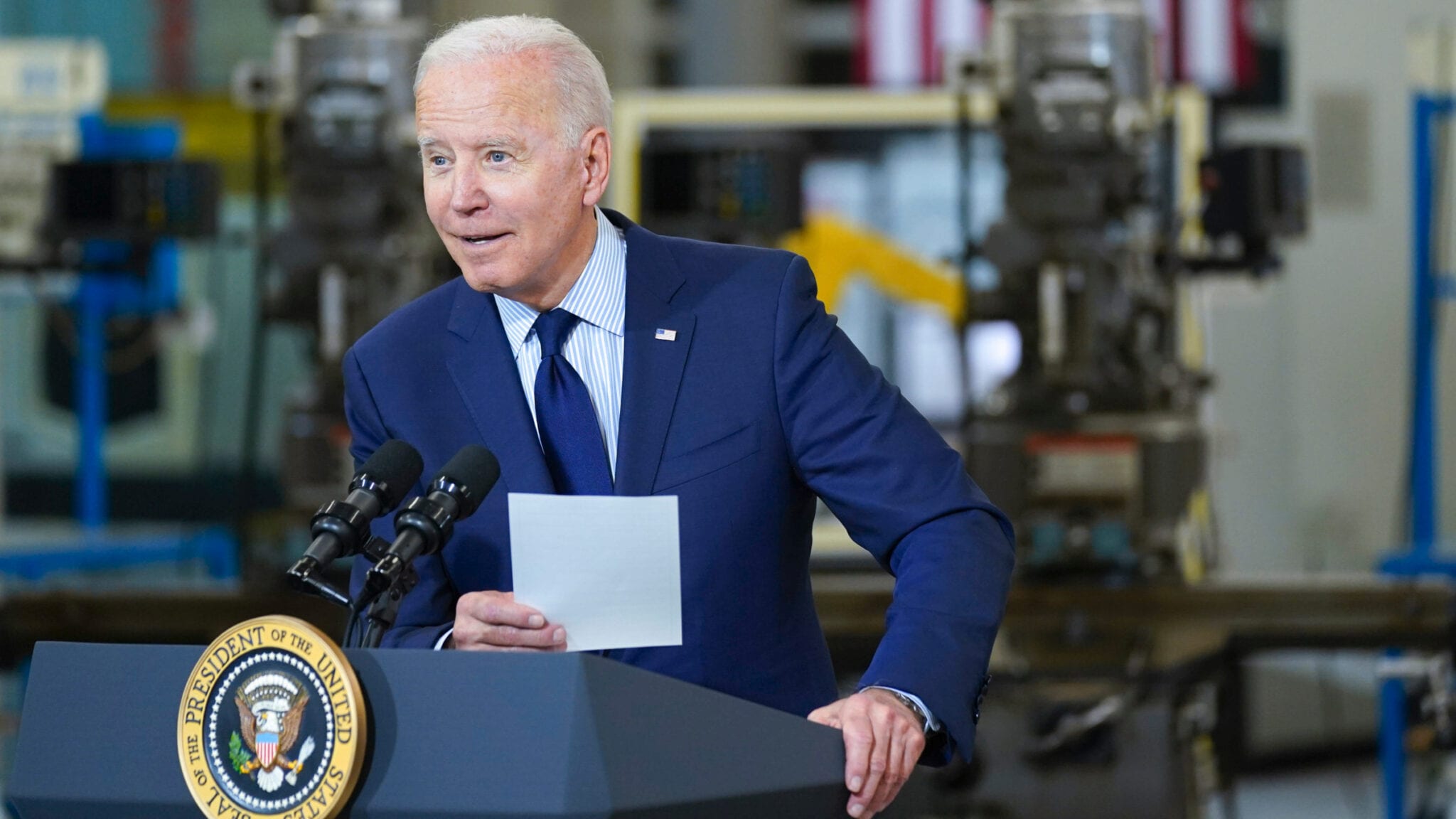 In May, due to “mul­ti­ple le­gal and fac­tu­al in­ac­cu­ra­cies,” the Biden ad­min­is­tra­tion’s FDA de­cid­ed to re­verse the Trump-era de­ci­sion to pull the agency’s con­tro­ver­sial Un­ap­proved Drugs Ini­tia­tive.

One month ear­li­er, HHS and FDA with­drew a no­tice pub­lished just days be­fore Trump left of­fice, which would’ve re­quired the FDA to pub­lish re­dun­dant in­for­ma­tion on the time­lines for re­view­ing drug ap­pli­ca­tions. And Biden’s HHS is still work­ing to re­solve a Trump-era rule that would in­dis­crim­i­nate­ly elim­i­nate thou­sands of HHS and FDA reg­u­la­tions.