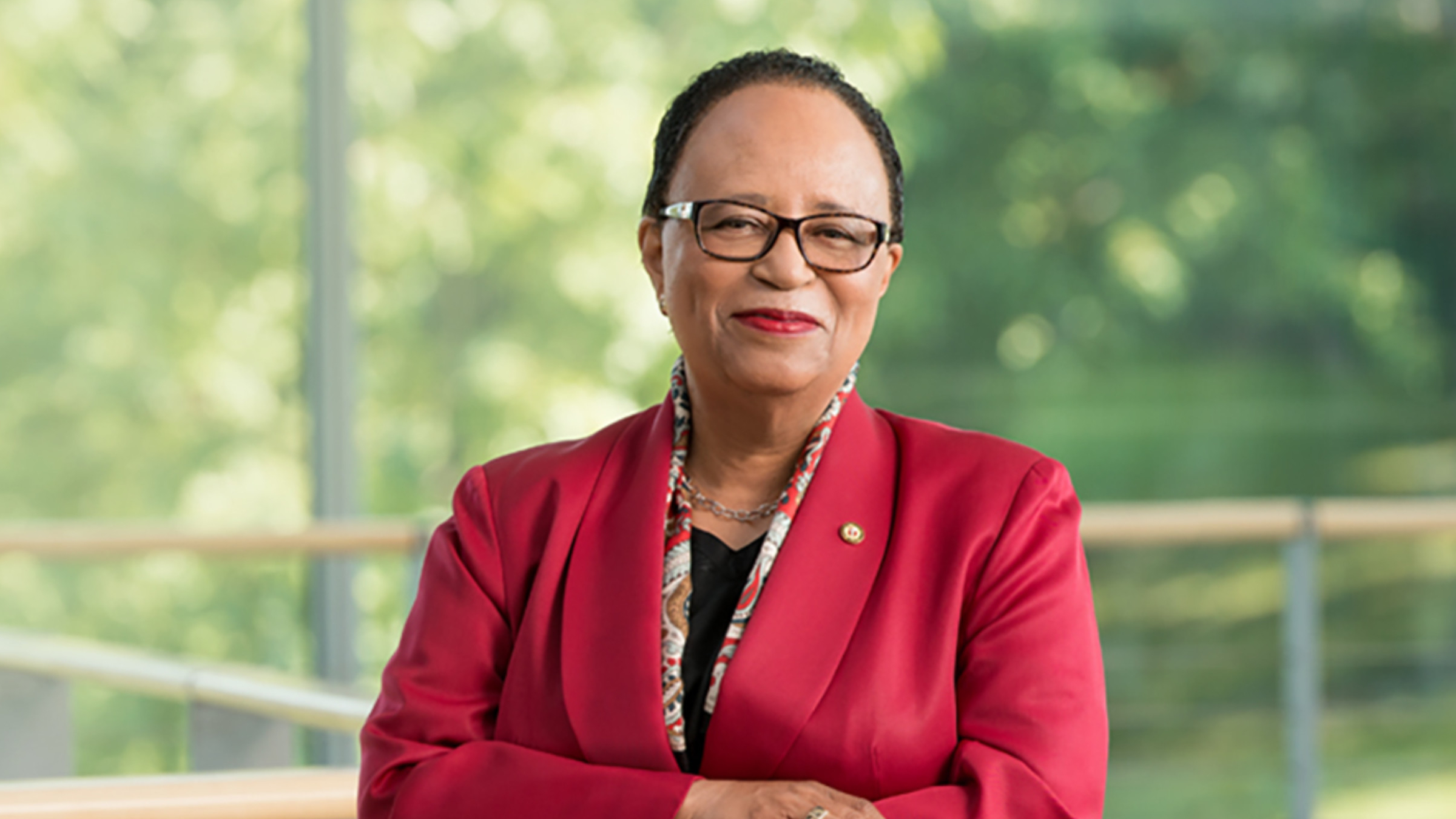 An up­state New York uni­ver­si­ty is join­ing forces with a Man­hat­tan in­sti­tu­tion to bridge med­ical re­search and en­gi­neer­ing.

Ac­cord­ing to RPI, the PhD pro­gram for the cen­ter will ac­com­mo­date 30 to 40 stu­dents, with the cen­ter aim­ing to bring 100 or more Rens­se­laer un­der­grad­u­ates on a steady ba­sis to New York City as re­search stu­dents, for cap­stone de­sign or in­tern­ships.

While RPI did not con­firm any fi­nan­cial terms to End­points News, ac­cord­ing to a New York re­al es­tate pub­li­ca­tion The Re­al Deal, a lease for 23,000 square feet was signed by RPI. The Re­al Deal stat­ed that rent at the cen­ter’s list­ed ad­dress sits in the low $100s per square foot on a net ba­sis.

The cen­ter will ini­tial­ly fo­cus on three re­search ar­eas in­ter­sect­ing en­gi­neer­ing and pre­ci­sion med­i­cine and will be open for lab re­search in Ju­ly 2023, ac­cord­ing to RPI. Re­search, PhD ap­provals and hir­ing have al­ready be­gun.

The Ic­ahn School of Med­i­cine and RPI have had a work­ing re­la­tion­ship dat­ing back sev­er­al years. Since 2013, RPI has been the in­ter­dis­ci­pli­nary hub for an in­sti­tute-wide part­ner­ship with Ic­ahn, as the part­ner­ship serves as both re­search-cen­tered and en­tre­pre­neur­ial, the par­ties say. The part­ner­ship be­tween Mount Sinai and RPI has se­cured $70 mil­lion in shared re­search fund­ing since 2013.

GSK is continuing to build out its Barnard Castle site in the UK.

According to the company, it has opened a new aseptic smart manufacturing facility at the site, which is located in County Durham in the northeast of England.

The new facility, known as Q Block, is a fully automated and digital facility that leverages digital technology to make manufacturing operations as efficient as possible.

The 11,500-square-meter facility started construction in 2018 and according to the UK news site Business Live, the costs for the new building were £90 million, or around $110 million.

Covid vaccine access to lower- and middle-income nations has been a concern during the length of the pandemic, but BioNTech is now pushing forward with plans to increase vaccine access for Africa.