We all like to root for the un­der­dog. Fol­low­ing an arid spell stretch­ing over three decades that in 2017 led to the ouster of Im­munomedics founder/CSO and his CEO wife, the com­pa­ny (and an­a­lysts) were hope­ful the drug de­vel­op­er would fi­nal­ly win its first FDA nod for its treat­ment for a dif­fi­cult-to-treat form of breast can­cer. The man­age­ment shake­up, at the be­hest of an ac­tivist share­hold­er cam­paign, had re­ju­ve­nat­ed the com­pa­ny’s for­tunes by at­tract­ing in­vest­ment and ramp­ing up the drug’s de­vel­op­ment. But the FDA on Thurs­day hand­ed the biotech a re­jec­tion cit­ing man­u­fac­tur­ing is­sues, adding yet an­oth­er de­lay to the reg­u­la­to­ry time­line. 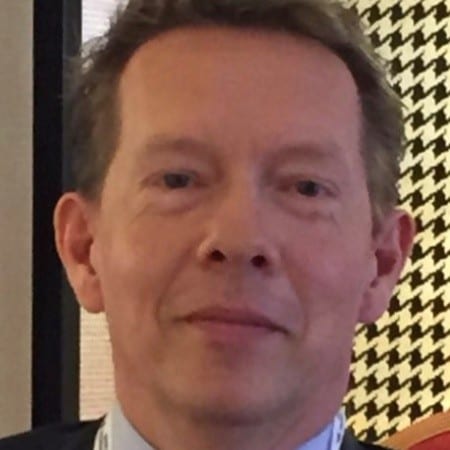 But with no light at the end of the gov­ern­ment shut­down tun­nel, who knows how long that will take.