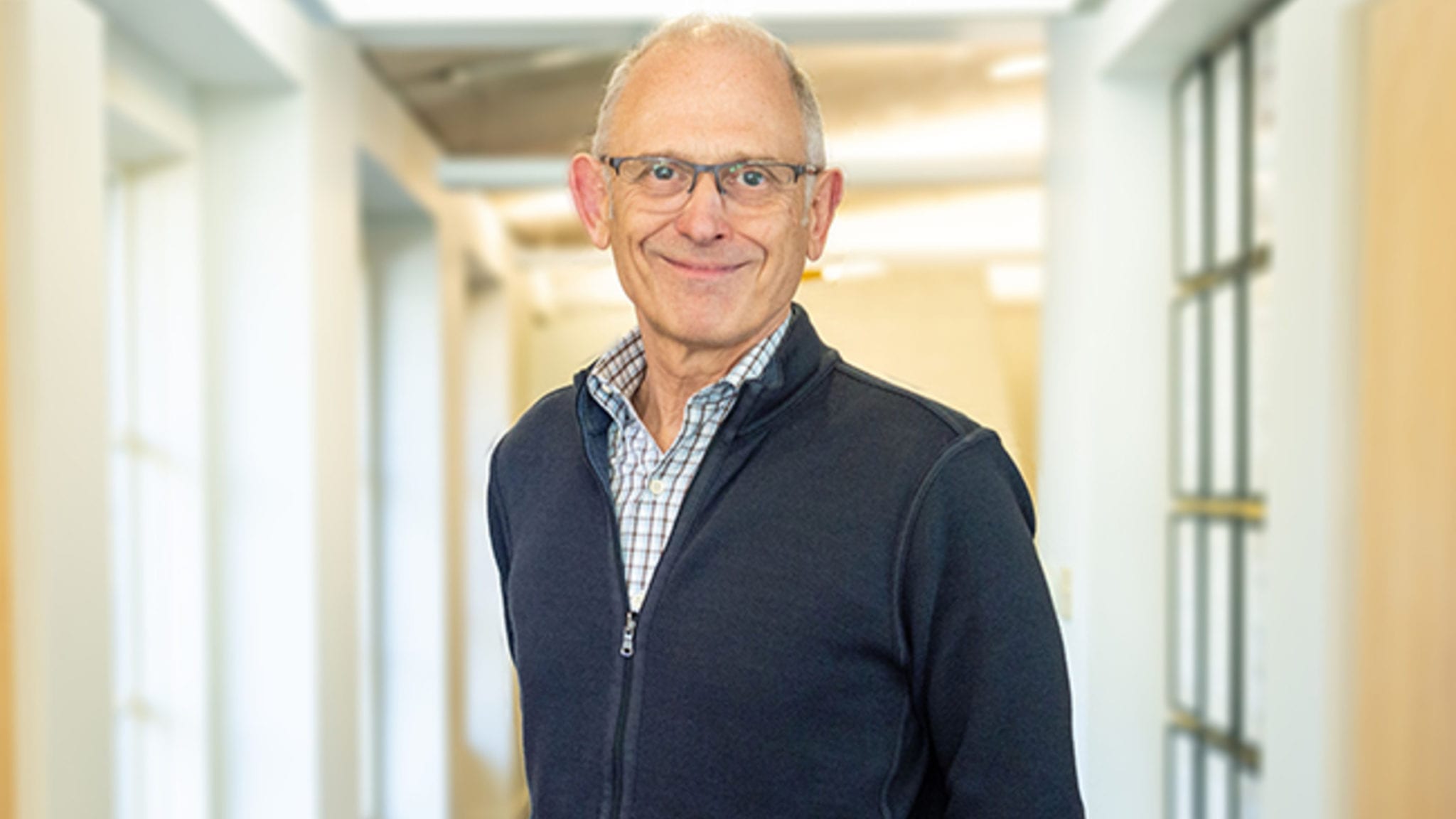 Mike Grey doesn’t have any time to waste. Hav­ing re­gained con­trol of two liv­er dis­ease drugs from Shire and po­si­tioned them for piv­otal stud­ies — five years af­ter first hand­ing them off in a deal to sell Lu­me­na, where he was CEO — Grey is steer­ing Mirum straight in­to an IPO with a $86 mil­lion ask.

Not that Mirum has spent much of its $120 mil­lion Se­ries A cash since launch­ing last No­vem­ber. Ac­cord­ing to the S-1, the Cal­i­forn­ian biotech has burned through $23.3 mil­lion as of March, but ex­pects ex­pens­es to pick up once their clin­i­cal work gath­ers steam. 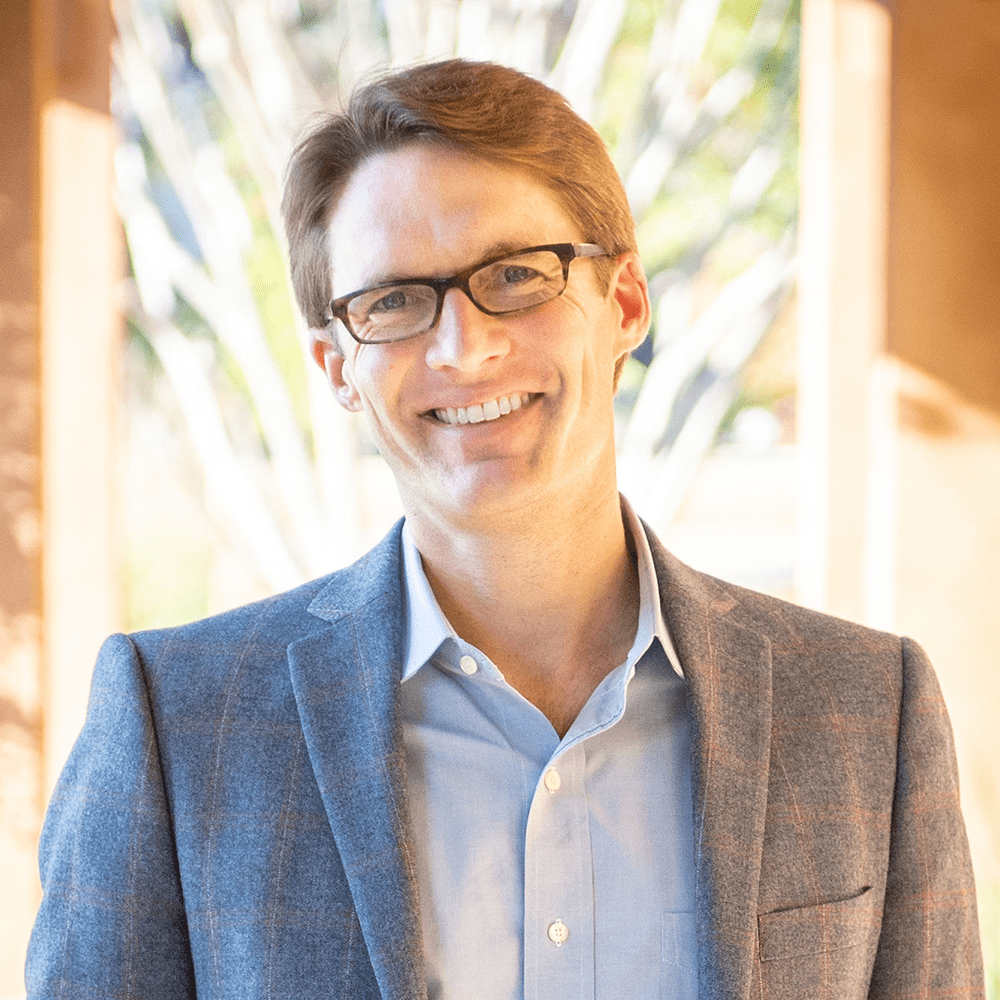 All told, mile­stones in the Shire deal are just shy of $200 mil­lion.

If the pub­lic de­but goes as planned, the team — com­pris­ing Lu­me­na vets who fol­lowed the drugs — will have plen­ty of re­sources to ex­e­cute all of that for two drugs they plan to even­tu­al­ly com­mer­cial­ize on their own in North Amer­i­ca and Eu­rope.