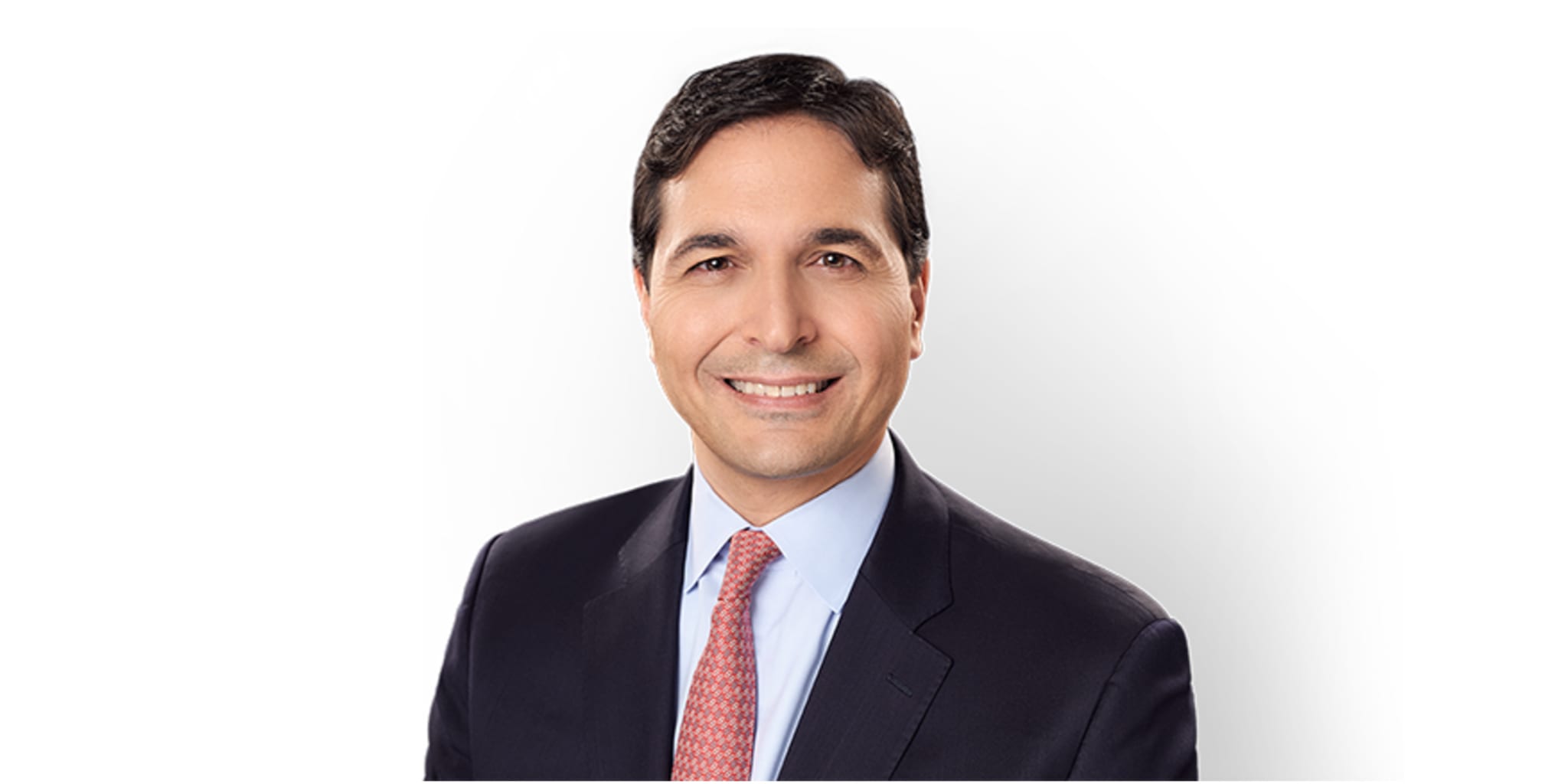 In an­oth­er dis­ap­point­ment for in­vestors, FDA slaps down Bio­haven’s re­vised ver­sion of an old ALS drug

Biohaven is at risk of making a habit of disappointing its investors.

Late Friday the biotech $BHVN reported that the FDA had rejected its application for riluzole, an old drug that they had made over into a sublingual formulation that dissolves under the tongue. According to Biohaven, the FDA had a problem with the active ingredient used in a bioequivalence study back in 2017, which they got from the Canadian drugmaker Apotex.

Apotex, though, has been a disaster ground. The manufacturer voluntarily yanked the ANDAs on 31 drugs — in late 2017 — after the FDA came across serious manufacturing deficiencies at their plants in India. A few days ago, the FDA made it official.

In an­oth­er dis­ap­point­ment for in­vestors, FDA slaps down Bio­haven’s re­vised ver­sion of an old ALS drug