In­cyte will shell out $12.6 mil­lion to set­tle claims it fun­neled funds through a char­i­ty foun­da­tion to cov­er fed­er­al co­pays for pa­tients tak­ing its JAK in­hibitor Jakafi, the DOJ said this week.

It’s the lat­est set­tle­ment in a years-long crack­down on phar­ma char­i­ty foun­da­tions. The in­dus­try says those foun­da­tions are a mech­a­nism to help pa­tients who can­not cov­er their fed­er­al pro­gram co­pays to have ac­cess to key med­i­cines. Mean­while, the DOJ con­tends the pro­grams are just a dif­fer­ent form of pa­tient kick­backs. — Kyle Blanken­ship

Now that just un­der half of Amer­i­cans have re­ceived at least one dose of a Covid-19 vac­cine, the US ap­par­ent­ly has an­oth­er vac­cine on its mind. 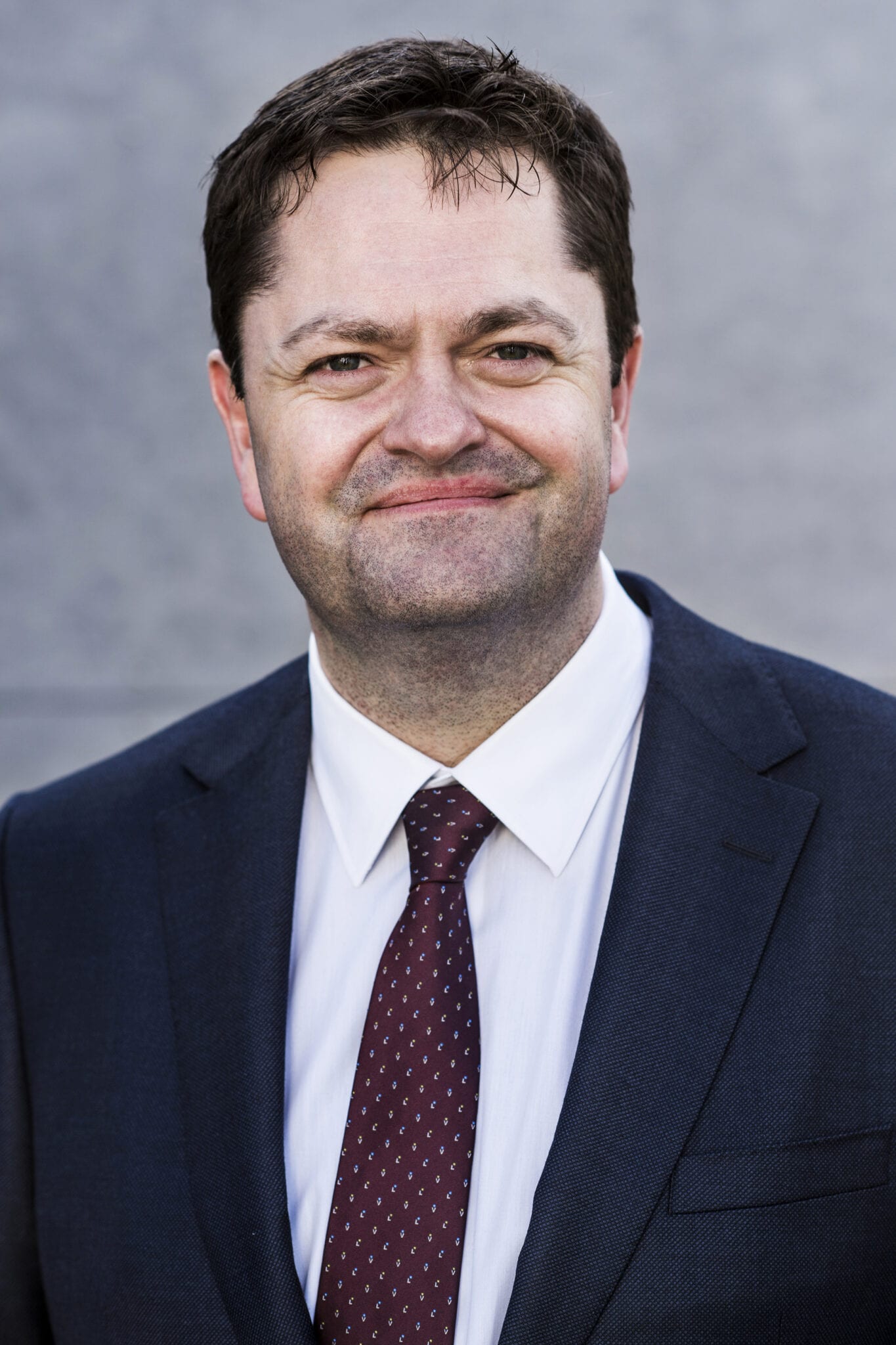 “This year, we are launch­ing op­er­a­tions in our new­ly es­tab­lished fill and fin­ish plant, which en­ables us to bring the fi­nal step of com­mer­cial man­u­fac­tur­ing of JYN­NEOS in-house as the first prod­uct on the line, mark­ing a sig­nif­i­cant mile­stone in our long-stand­ing part­ner­ship with the U.S. gov­ern­ment,” CEO Paul Chap­lin said in a state­ment.

An in­ter­na­tion­al group of drug reg­u­la­tors, in­clud­ing the FDA, EMA and WHO, called on the phar­ma­ceu­ti­cal in­dus­try on Fri­day to be more proac­tive in shar­ing clin­i­cal da­ta for all new med­i­cines and vac­cines.

“Reg­u­la­tors con­tin­ue to spend con­sid­er­able re­sources ne­go­ti­at­ing trans­paren­cy with spon­sors. Both pos­i­tive and neg­a­tive clin­i­cal­ly rel­e­vant da­ta should be made avail­able, while on­ly per­son­al da­ta and in­di­vid­ual pa­tient da­ta should be redact­ed,” they said in a joint state­ment.

Echo­ing a sim­i­lar call from two law pro­fes­sors last month, the reg­u­la­tors al­so stressed that da­ta must be pub­lished when a reg­u­la­to­ry re­view is fi­nal­ized, es­pe­cial­ly if a drug is mar­ket­ed. The push comes as the FDA for the first time cracked down on a phar­ma com­pa­ny that failed to post da­ta for a failed tri­al to the US gov­ern­ment data­base for clin­i­cal tri­als.

VBL Therapeutics has hit a roadblock in its Phase III study for platinum-resistant ovarian cancer.

Batches of the VB-111 compound being evaluated in the study are still being reviewed by the FDA’s CMC group, the company announced Tuesday, with regulators trying to compare VB-111 manufacturing between different sites. As a result, supply will be limited and VBL is pausing enrollment of the 400-patient study until the batches can be cleared.