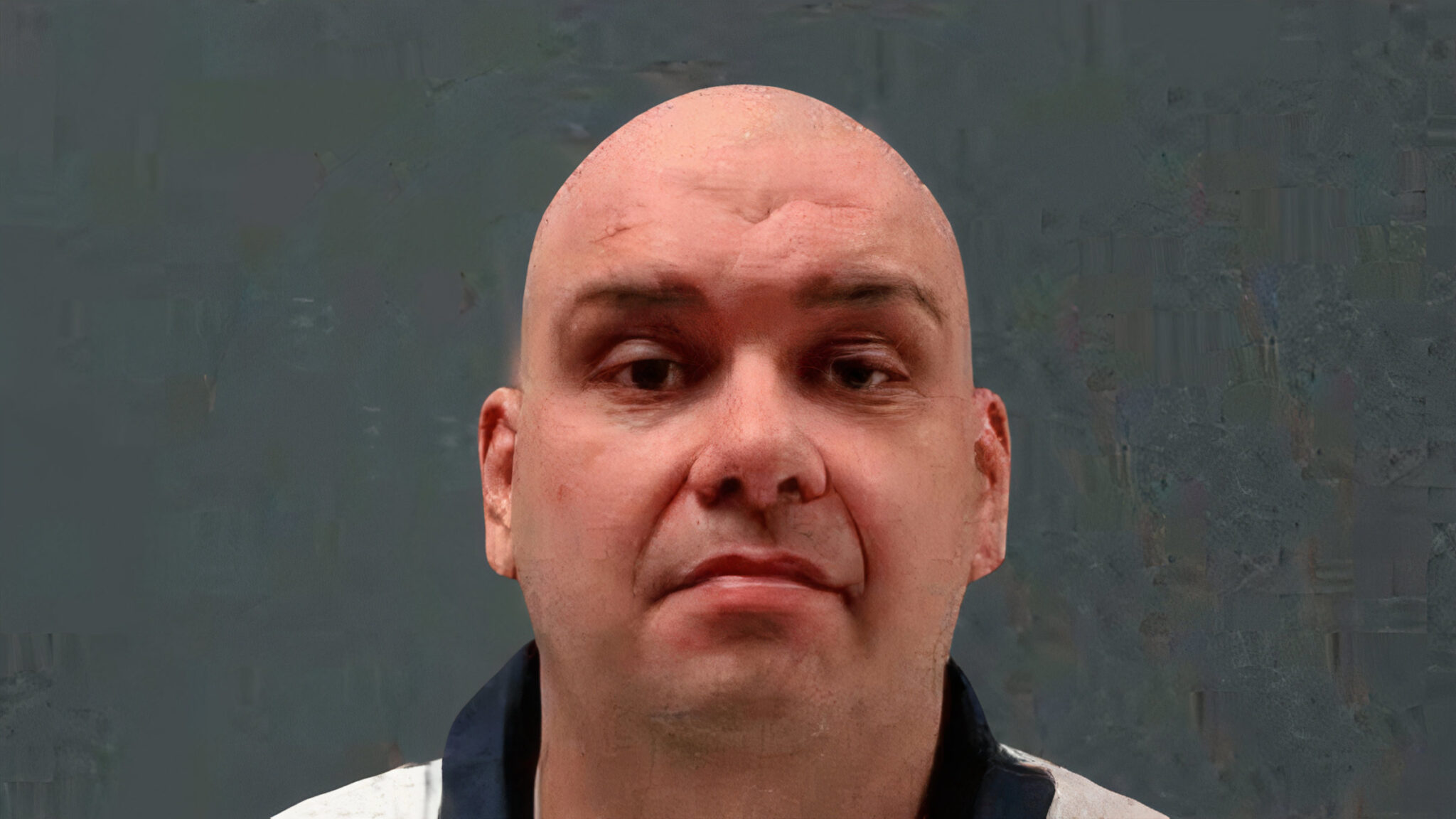 An in­mate in Geor­gia has been sen­tenced to sev­en ad­di­tion­al years in prison for run­ning a $3 mil­lion fraud scheme to steal and then re­sell heavy equip­ment from be­hind bars — by pos­ing as an Ab­b­Vie em­ploy­ee us­ing a con­tra­band cell phone.

On the phone, he told ven­dors that Ab­b­Vie was build­ing a new fa­cil­i­ty in Ranger, GA — where he and his fam­i­ly lived — and need­ed wheel load­ers, skid steer load­ers, an ex­ca­va­tor, a hor­i­zon­tal grinder and dump trucks.

The De­part­ment of Jus­tice spells out the next steps of his elab­o­rate plot:

Young com­mu­ni­cat­ed with the equip­ment deal­ers by phone, text, and email from prison. He fraud­u­lent­ly com­plet­ed cred­it ap­pli­ca­tions, pur­chase or­ders, sales con­tracts, and in­sur­ance doc­u­ments and emailed them to the deal­ers as part of the scheme. He al­so emailed a fraud­u­lent Ab­b­Vie cor­po­rate res­o­lu­tion doc­u­ment, pur­port­ed­ly signed by ac­tu­al cor­po­rate of­fi­cers of the com­pa­ny, but in truth he had forged the sig­na­tures on the doc­u­ment.

Al­though most of the deal­ers caught it be­fore ship­ment, Young man­aged to get four pieces of equip­ment with a col­lec­tive val­ue of $500,000 shipped to Ranger, ac­cord­ing to the De­part­ment of Jus­tice. He then put them up for sale on Craigslist, earn­ing enough to pur­chase two Chevro­let work trucks.

On top of his new fed­er­al sen­tence for wire fraud and ag­gra­vat­ed iden­ti­ty theft, Young, 39, has been or­dered to pay $30,000 in resti­tu­tion to the on­line pur­chas­er of the stolen equip­ment.