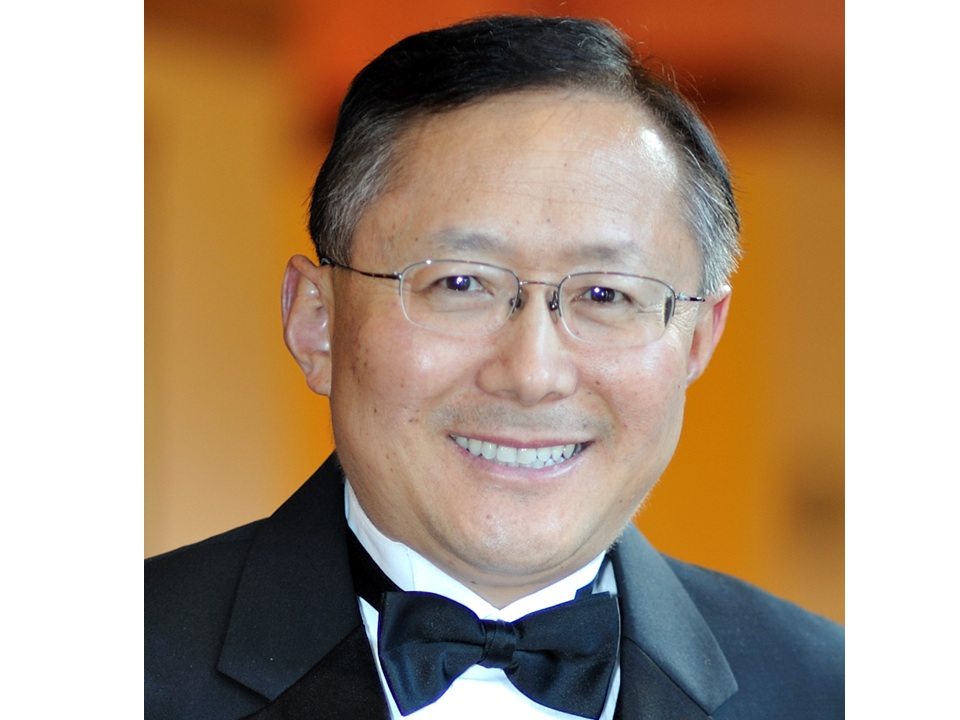 An FDA ad­vi­so­ry pan­el pro­vid­ed a lop­sided vote back­ing ap­proval of Al­ler­gan’s ex­per­i­men­tal drug to treat fre­quent night time uri­na­tion. The group, though, wants it lim­it­ed to pa­tients whose con­di­tion is spurred by an in­crease in the vol­ume of urine, which is called noc­tur­nal polyuria.

Acte­lion has be­gun a late-stage study of a com­bi­na­tion of pones­i­mod and Bio­gen’s Tec­fidera as a new ther­a­py for mul­ti­ple scle­ro­sis. “We have the ide­al drug, pones­i­mod, which can be used in com­bi­na­tion,” Chief Ex­ec­u­tive Of­fi­cer Jean-Paul Clozel told Bloomberg Tele­vi­sion on Thurs­day. “It’s a very busy mar­ket,” he added, but there’s still plen­ty of un­met need in the field.