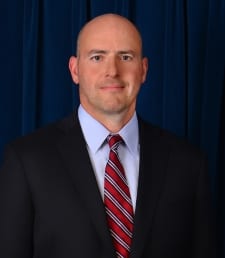 The in­ves­ti­ga­tion comes at a time when soar­ing pre­scrip­tion drug prices have sparked pub­lic furor — co­pays, which im­pose a por­tion of the list price of the drug on to the pa­tient, were in­tro­duced by Con­gress to part­ly serve as a check on health care costs. In this case, the trio of com­pa­nies have been al­leged­ly us­ing “in­de­pen­dent” fi­nan­cial as­sis­tance char­i­ties to serve as “con­duits” for the the com­pa­nies to sub­si­dize the co­pays of their own drugs — in ef­fect, il­le­gal­ly pro­mot­ing the use of their treat­ments.