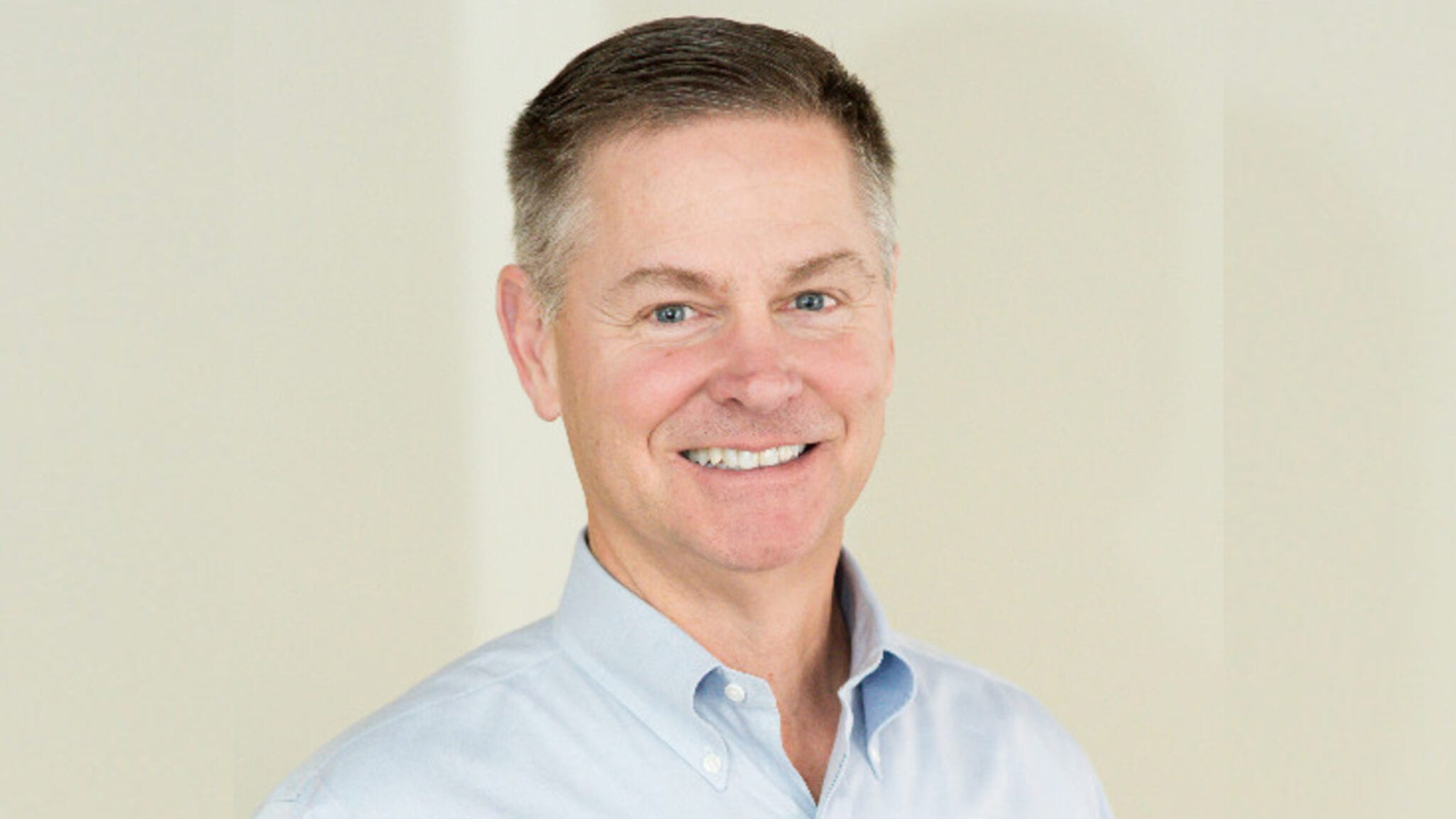 Back when Vi­vid­ion put to­geth­er its $82 mil­lion B round more than a year ago, I spec­u­lat­ed that the start­up was prob­a­bly gear­ing up for an IPO. That still hasn’t hap­pened, but they may be a lot clos­er af­ter to­day.

“There was a lot of en­thu­si­asm for this raise,” CEO Jeff Hat­field tells me about the pipeline-build­ing raise for a com­pa­ny that has big am­bi­tions in on­col­o­gy as well as im­munol­o­gy. “It came to­geth­er very quick­ly and we bumped it up a cou­ple of times.”

Hat­field isn’t ready to flag an IPO, though — “Who knows what the fu­ture holds?” — but he’s a lot more forth­com­ing about the pre­clin­i­cal work they have un­der­way.

There is al­so a tran­scrip­tion fac­tor pro­gram they’re work­ing on with Bris­tol My­ers that Hat­field de­scribes as “one of a hand­ful of Holy Grail tar­gets in on­col­o­gy and im­munol­o­gy.” But that’s as far as he’s will­ing to go at this stage. 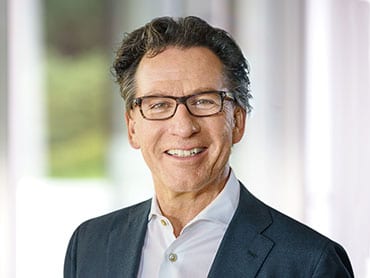 So how about that IPO?

Just this morn­ing we wrote up a sto­ry about Soft­Bank’s plan to in­ject bil­lions more in pub­lic biotechs, help­ing to push the stock boom that’s dri­ven up the Nas­daq biotech in­dex by 35% over the past year — and adding more cash to crossovers would ap­pear to fit in neat­ly with that strat­e­gy.

Since that B round Vi­vid­ion has struck a deal with Roche — the Big Phar­ma every­one likes to have on their R&D side — that de­liv­ered $135 mil­lion in cash plus mul­ti­ple bil­lions on the back end. That gave Roche a shot at E3 lig­as­es — which plays a role in pro­tein degra­da­tion, one of BD chief James Sabry’s fa­vorite sub­jects — as well as new on­col­o­gy and im­munol­o­gy pro­grams.

That all adds up to some promi­nent play­ers, world-class part­ners, a lot of cash on hand and the first snap­shot of the pre­clin­i­cal strat­e­gy — all key in­gre­di­ents fu­el­ing the IPO boom of the past year.