Jef­frey Kindler’s plan to take his biotech — which is de­vel­op­ing a slate of non-opi­oid painkillers — pub­lic, is back on. 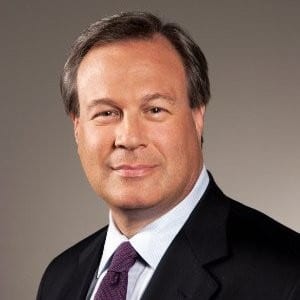 The Boston based com­pa­ny, led by for­mer Pfiz­er $PFE chief Kindler, orig­i­nal­ly con­tem­plat­ed a $70 mil­lion to $80 mil­lion IPO last year— but even­tu­al­ly post­poned that strat­e­gy. On Wednes­day, the com­pa­ny re­vived its bid to make a pub­lic de­but in a fil­ing with the SEC — al­though no pric­ing de­tails were dis­closed.

With the Unit­ed States strug­gling to con­tain the plague of opi­oid abuse, mis­use and ad­dic­tion, states and reg­u­la­to­ry agen­cies are work­ing on cut­ting back pre­scrip­tion painkiller use, as well as cas­ti­gat­ing the pur­port­ed ar­chi­tects of the cri­sis — the need for non-opi­oid anal­gesic op­tions are im­per­a­tive.

Cen­trex­ion’s ap­proach to chron­ic pain man­age­ment is to tar­get the ori­gin of the pain sig­nal. Opi­oids work by bind­ing to spe­cif­ic re­cep­tors found across the body in­clud­ing in the brain and spinal cord, rather than the spe­cif­ic source of chron­ic pain in the pe­riph­er­al ner­vous sys­tem, while NSAIDs and steroids tar­get in­flam­ma­tion.