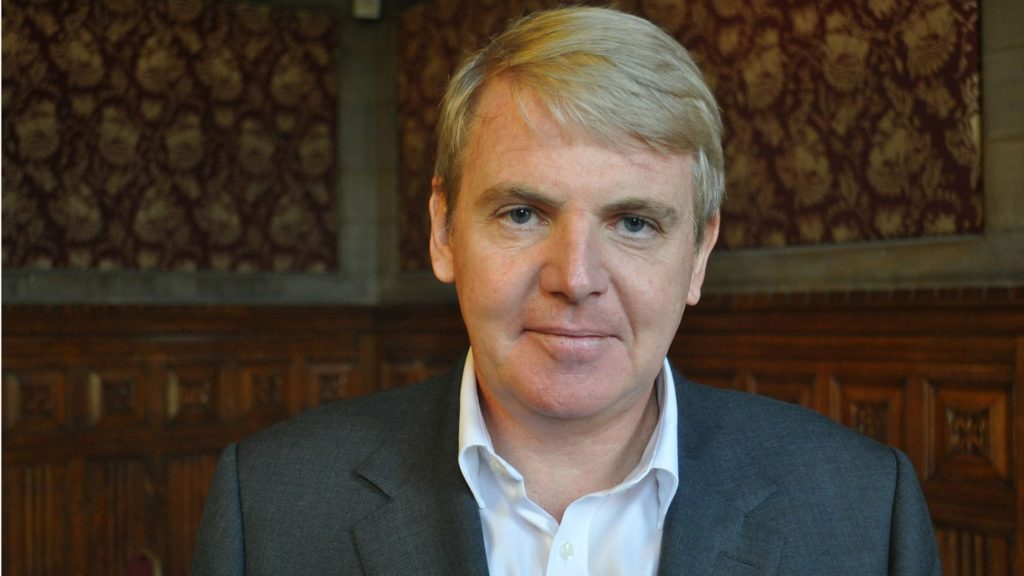 Jim Mel­lon’s crew at Ju­ve­nes­cence has found its lat­est ven­ture idea in a pop­u­lar di­et mak­ing its rounds in biotech cir­cles. 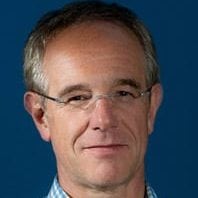 In par­tic­u­lar, the biotech start­up will fo­cus on the ke­tone body be­ta-hy­drox­y­bu­tyrate, or — you guessed it — BHB. Er­ic Verdin, the Buck pres­i­dent and CEO whose re­search in­spired an­oth­er Ju­ve­nes­cence spin­out, has dis­cov­ered that BHB helps the body re­spond to stress. 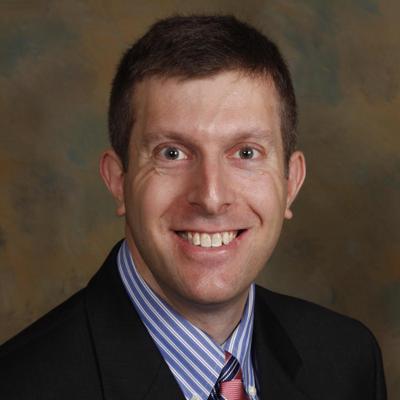 The duo has gen­er­at­ed “hard sci­en­tif­ic da­ta” in mice that show ke­to­sis can be car­dio-pro­tec­tive, CEO Greg Bai­ley told End­points News. Ob­vi­ous­ly, they have a long way to go.

The com­pa­ny is look­ing to be­gin “ag­gres­sive safe­ty stud­ies” in the near-term, Bai­ley added. Should the com­pounds be found safe, he plans to take al­ter­na­tive routes rather than the con­ven­tion­al reg­u­la­to­ry path­way — which he be­lieves can lead to quick­er hu­man test­ing. 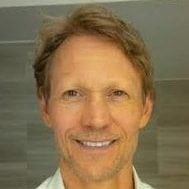 The goal, founder and chair­man Mel­lon said back then, is to have 18 projects un­der­way by the end of the year.

Look for two or three of them to be an­nounced over the next few weeks, Bai­ley said, not­ing that there should al­so be three or four let­ters of in­tent go­ing out short­ly.