Just over a year af­ter se­cur­ing ap­proval for its glau­co­ma drug, Rho­pres­sa, Aerie Phar­ma­ceu­ti­cals has fol­lowed up with an ap­proval for its sec­ond such treat­ment en­gi­neered to tack­le hard-to-treat cas­es of the com­mon eye dis­ease that if un­treat­ed typ­i­cal­ly cul­mi­nates in blind­ness. 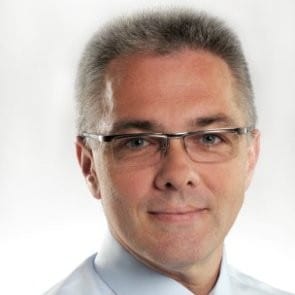 Rho­pres­sa was launched last April, and made about $24.2 mil­lion over the course of the year. Rock­la­tan, ex­pect­ed to hit the mar­ket in the sec­ond quar­ter of 2019, is al­ready un­der re­view for re­im­burse­ment by ma­jor play­ers, the com­pa­ny said. 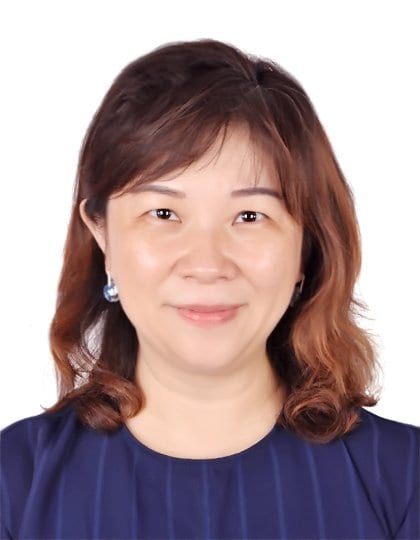