Back in 2016, Lil­ly won FDA ac­cel­er­at­ed ap­proval for its soft tis­sue drug olara­tum­ab on the ba­sis of en­cour­ag­ing da­ta from a small 133-pa­tient mid-stage study, but on Fri­day a larg­er, con­fir­ma­to­ry tri­al meant to ce­ment the ap­proval showed that the treat­ment failed to help pa­tients live longer, which means the US health reg­u­la­tor can re­scind its en­dorse­ment of the drug.

The drug, sold as Lartru­vo, had won the FDA nod in com­bi­na­tion with the chemother­a­py dox­oru­bicin as a first-line treat­ment for a sub­set of pa­tients with the dis­ease, which had seen no new ap­provals in decades. By the third quar­ter of 2018, Lil­ly had raked in $221.2 mil­lion in Lartru­vo sales last year. 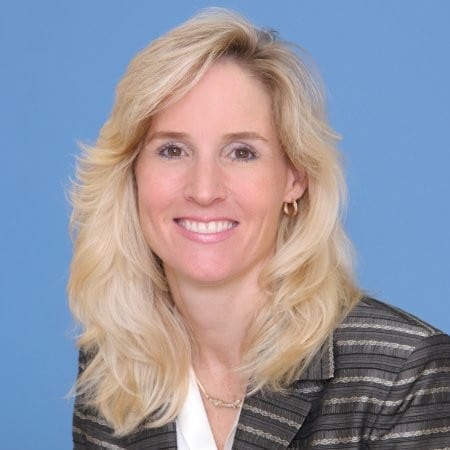 Da­ta from the pre­vi­ous, pos­i­tive Phase II tri­al had helped Lil­ly se­cure ac­cel­er­at­ed ap­proval in the Unit­ed States, and con­di­tion­al ap­proval in Eu­rope. But those ap­provals were con­tin­gent on fa­vor­able AN­NOUNCE re­sults con­firm­ing its ben­e­fit, and now the com­pa­ny will talk to reg­u­la­tors to de­ter­mine the next steps for the drug.

“Lil­ly was sur­prised and dis­ap­point­ed that LARTRU­VO did not im­prove sur­vival for pa­tients with ad­vanced soft tis­sue sar­co­ma in this study,” said Anne White, pres­i­dent of Lil­ly On­col­o­gy in a state­ment. Lil­ly’s $LLY shares slipped about 3% pre-mar­ket.

The drug is cur­rent­ly al­so be­ing test­ed in com­bi­na­tion with gem­c­itabine and do­c­etax­el in a sep­a­rate Phase II tri­al in ad­vanced soft tis­sue sar­co­ma pa­tients.

The fail­ure fol­lows Lil­ly’s an­nounce­ment this month to swal­low Loxo On­col­o­gy for $8 bil­lion. Ac­cord­ing to a SEC fil­ing post­ed on Thurs­day, Lil­ly ex­ec­u­tives were look­ing for a swift deal when they sat down with Loxo CEO Josh Bilenker five days ahead of Christ­mas. They were will­ing to fork out $230 a share for the small­er com­pa­ny, in a hur­ry to get the deal done in time for the JP­Mor­gan ex­trav­a­gan­za. There were no oth­ers bid­ders for the com­pa­ny, but in or­der to has­ten the buy­out, Lil­ly agreed even­tu­al­ly to pay $235 per Loxo share, al­low­ing for the ac­qui­si­tion to be re­vealed on Jan­u­ary 7.