And as the drug is be­fore the FDA for po­ten­tial ap­proval for the first in­di­ca­tion of ul­cer­a­tive col­i­tis, the megaphar­ma is now ready to re­veal more da­ta to bol­ster its case. 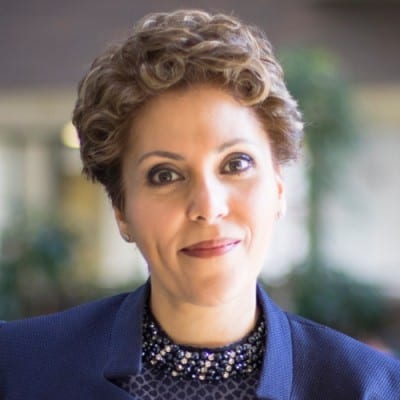 The com­pa­ny an­nounced a da­ta read­out ear­ly Tues­day morn­ing for the Lu­cent-2 study af­ter 52 weeks. While it an­nounced last De­cem­ber that both pri­ma­ry and sec­ondary end­points were met in the study, Lil­ly wait­ed un­til this week to re­lease more specifics — and the num­bers.

The tri­al, which en­rolled pa­tients with ul­cer­a­tive col­i­tis — those who had orig­i­nal­ly re­spond­ed to mirik­izum­ab in the pre­vi­ous study, a 12-week study sim­ply known as Lu­cent-1 — reached the pri­ma­ry end­point and all sec­ondary end­points in the main­te­nance tri­al.

Lil­ly not­ed that all but four pa­tients who achieved re­mis­sion af­ter one year were no longer tak­ing cor­ti­cos­teroids for at least three months pri­or to the end of main­te­nance treat­ment. Cor­ti­cos­teroids have been used as a com­mon short-term treat­ment for ul­cer­a­tive col­i­tis be­cause of its abil­i­ty to re­duce in­flam­ma­tion.

As for what’s next for Eli Lil­ly, the phar­ma had al­ready sub­mit­ted a BLA for the drug can­di­date back in Q1 with the FDA — and al­so an MAA with the EMA. These new da­ta have al­ready been sent to the reg­u­la­to­ry agen­cies in ques­tion, Mall­bris said. And for right now, Lil­ly is ex­pect­ing an an­swer from those agen­cies some­time next year.