Aldeyra Ther­a­peu­tics’ first for­ay in­to Phase III is a suc­cess, the eye drug de­vel­op­er said, set­ting it up for a po­ten­tial NDA fil­ing by the end of the year.

The top-line re­sults in al­ler­gic con­junc­tivi­tis fol­low a sim­i­lar­ly up­beat an­nounce­ment last Sep­tem­ber that re­prox­alap made the cut in a Phase IIb for dry eye dis­ease — a con­nec­tion that Aldeyra made sure to high­light. 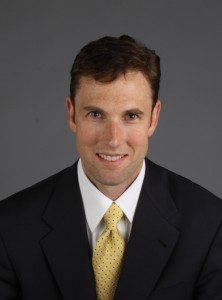 In­vestors seem to agree, ral­ly­ing around its stock $ALDX, which is up 52%.

The com­pa­ny al­so high­light­ed a sta­tis­ti­cal­ly sig­nif­i­cant dif­fer­ence in two-point re­spon­der rates on the same itch score — a mea­sure meant to con­firm the clin­i­cal rel­e­vance of the drug. 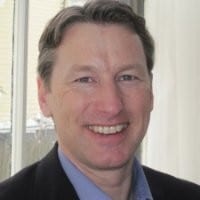 The goal now is to tie up all loose strings around a dif­fer­ent clin­i­cal method that in­volves en­vi­ron­men­tal ex­po­sure — rather than an al­ler­gen chal­lenge cham­ber like this cur­rent study — and push ahead with new stud­ies that might bol­ster its case in front of the FDA when Aldeyra meets with reg­u­la­tors in the sec­ond half of this year.

Aldeyra has se­cured a $60 mil­lion loan from Her­cules Cap­i­tal to fund all that — with a late-stage op­er­a­tion now go­ing at full steam fol­low­ing a re­cent $10 mil­lion buy­out of He­lios Vi­sion and its Phase III-ready drug.