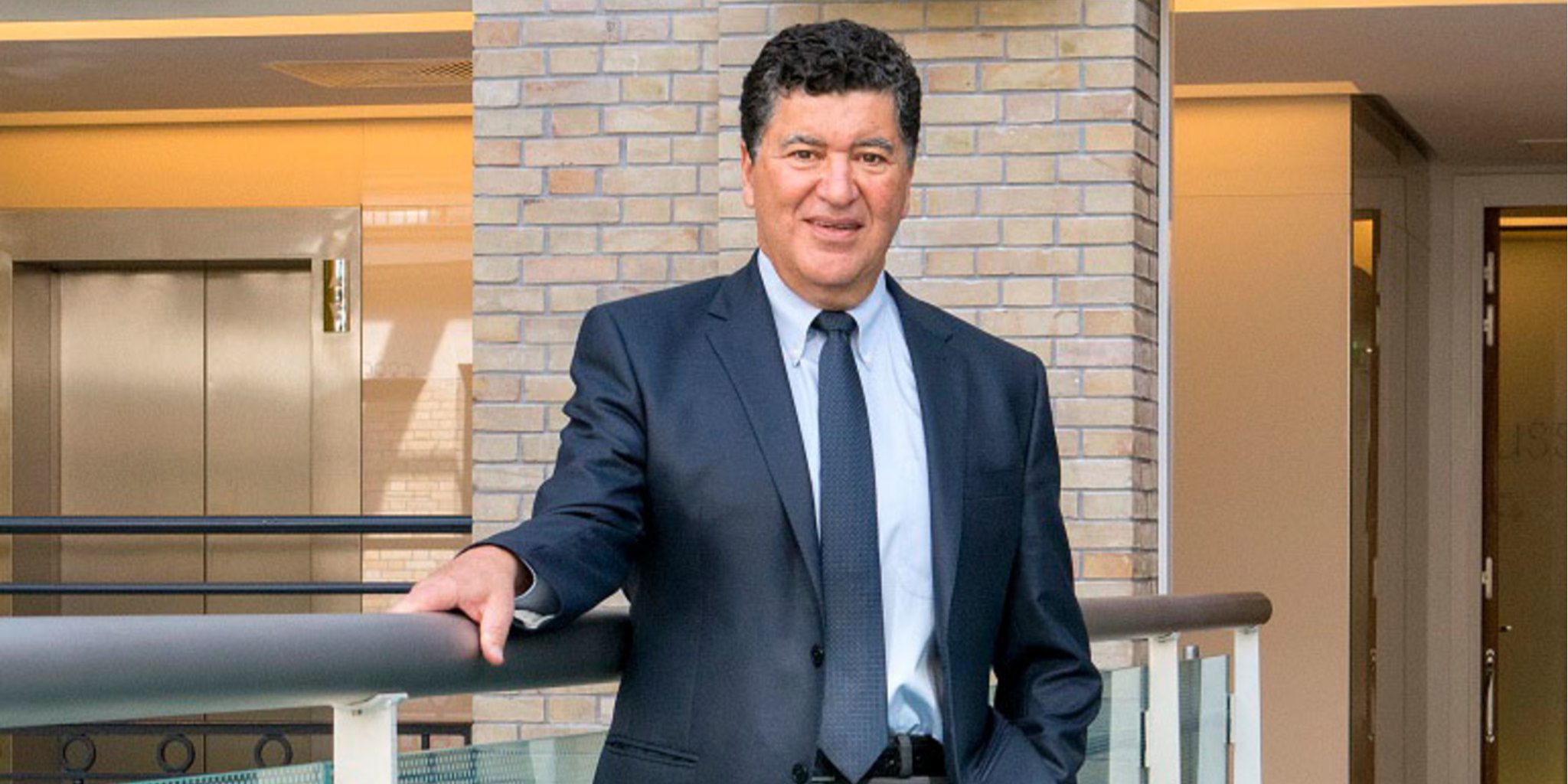 Long­time Sanofi R&D chief Elias Zer­houni is on his way out, hand­ing the re­search reins to Roche vet John Reed

Af­ter 7 years as head of Sanofi R&D, for­mer NIH chief Elias Zer­houni is step­ping down and hand­ing the job to John Reed, who spent the last 5 years run­ning Roche’s pRED re­search group based in Basel.

A spokesper­son for Sanofi tells me that Reed, like Zer­houni, will have of­fices in Cam­bridge, MA and Paris. 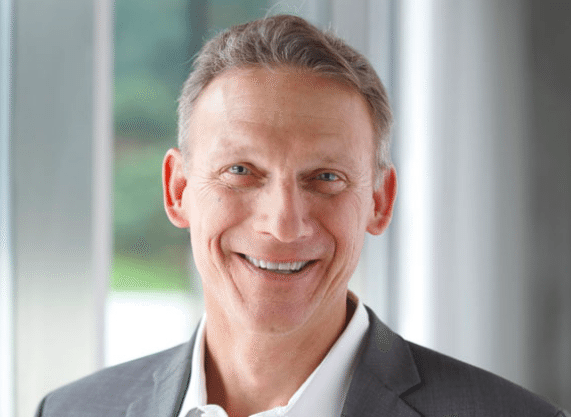 The change at the top of the Paris-based phar­ma gi­ant’s re­search arm marks the lat­est in a se­ries of switch-ups in the world’s biggest phar­ma R&D or­ga­ni­za­tions, with Hal Bar­ron tak­ing over at Glax­o­SmithK­line, Dan Skovron­sky step­ping up at Eli Lil­ly and John Tsai tak­ing charge of de­vel­op­ment at No­var­tis.

Reed, who was brought in from San­ford-Burn­ham for the job of fin­ish­ing the over­haul at pRED, has had lit­tle to boast about dur­ing his tenure at Roche, where he re­cent­ly ex­it­ed. Roche has re­lied on Genen­tech — gRED — to pro­duce the com­pa­ny’s new block­busters.

Both Reed and Zer­houni are known as in­flu­en­tial sci­en­tists with a keen un­der­stand­ing of trans­la­tion­al re­search. But they’ve nev­er made the leap to be­come known for mas­ter­ing de­vel­op­ment on their own.

Long­time Sanofi R&D chief Elias Zer­houni is on his way out, hand­ing the re­search reins to Roche vet John Reed