Many ques­tions, few an­swers in Sen­ate hear­ing on opaque US drug pric­ing sys­tem

Al­though none of the com­ments and ar­gu­ments for re­duc­ing the price of phar­ma­ceu­ti­cals were new, pan­elists and sen­a­tors even seemed to dis­agree on what ex­act­ly is caus­ing prices in the US to be so much high­er than the rest of the world. 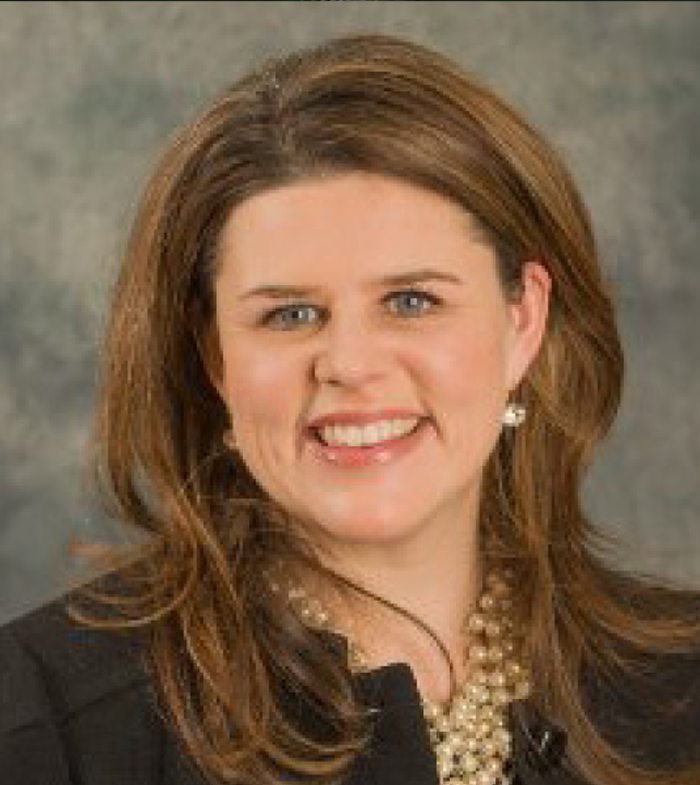 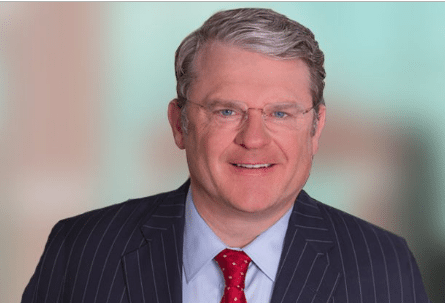 Mer­ritt told Alexan­der, “We would be OK with that,” and even PhRMA’s Reil­ly said that would be one op­tion, though she not­ed that PBMs and health plans would be op­posed to such a move.

Oth­er sen­a­tors took is­sue with the com­pli­cat­ed drug pay­ment sys­tem and sup­ply chain, though sug­gest­ed changes brought up by both De­moc­rats and Re­pub­li­cans were not well re­ceived by the pan­elists.

Eliz­a­beth War­ren (D-MA) brought up the fact that phar­ma­ceu­ti­cal com­pa­nies’ mo­nop­o­lies on cer­tain drugs can de­crease ac­cess be­cause the prices are so high and she ques­tioned Reil­ly on whether the US gov­ern­ment should be al­lowed to fur­ther ne­go­ti­ate drug prices (as Pres­i­dent Don­ald Trump has sug­gest­ed).

Al Franken (D-MN) ques­tioned the pan­elists on why Amer­i­cans pay more than near­ly any oth­er coun­try for med­i­cines and Reil­ly said that mak­ing oth­er coun­tries pay more might low­er costs in the US, though it’s un­clear how that would work.

Many ques­tions, few an­swers in Sen­ate hear­ing on opaque US drug pric­ing sys­tem