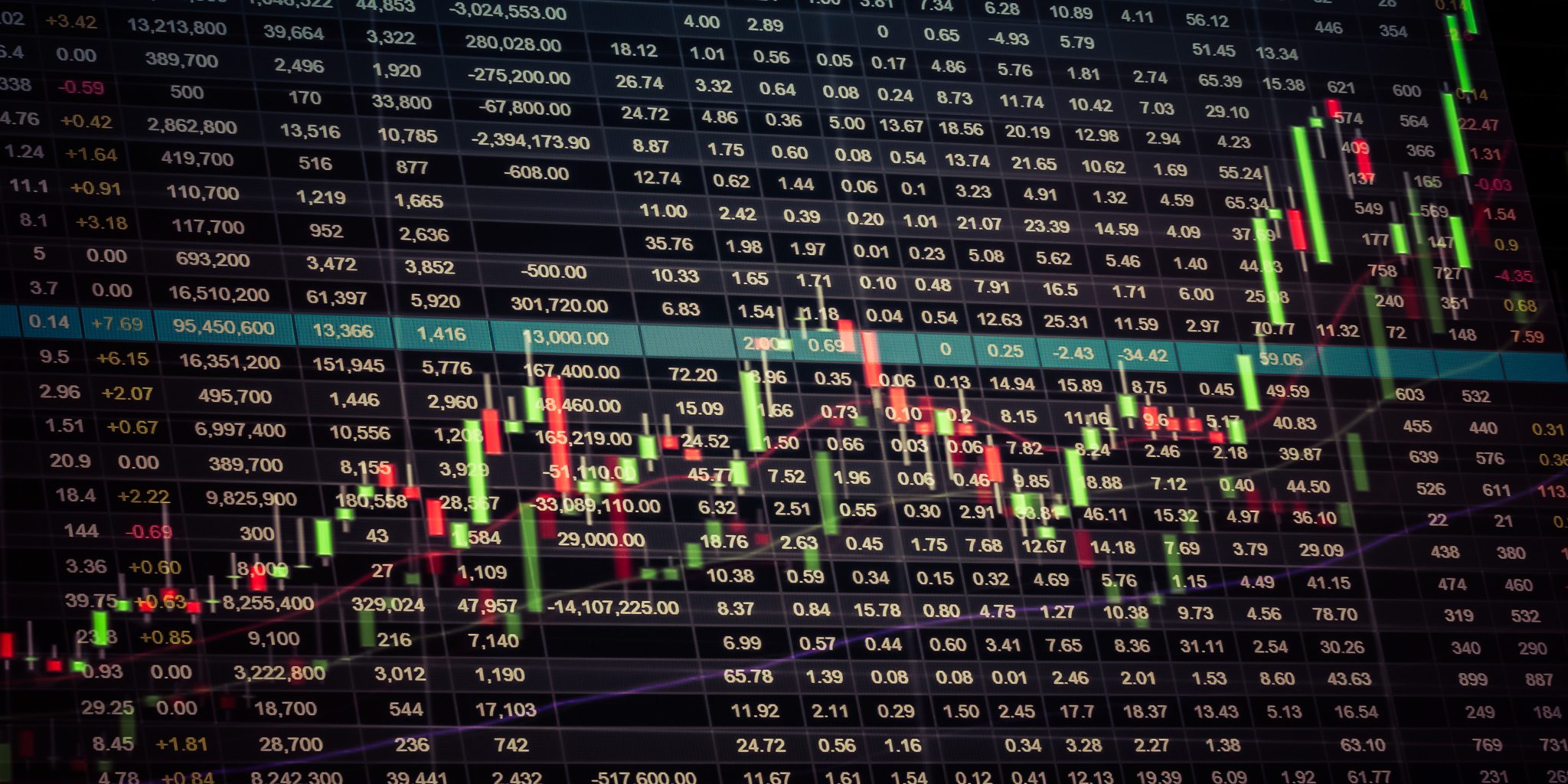 Mar­ket crash slumps biotech as in­vestors yank $1.2B from funds

That rapid down­shift is tied to in­vestors pulling $1.2 bil­lion out of health care and biotech funds last week, bring­ing the NBI down 8.2% since the start of the month.

A Thurs­day night spe­cial. For the week end­ed Feb­ru­ary 7, biotech had net out­flows of $1.21B. (Piper) pic.twit­ter.com/VvO0OmsmKL

The good news (or per­haps bad news, de­pend­ing on your per­spec­tive) is biotech is not alone in this sud­den slip. The Nas­daq Com­pos­ite, which is heav­i­ly weight­ed with the stocks of tech com­pa­nies, is show­ing a near iden­ti­cal trend. The in­dex is down 8.24% since the start of the month. 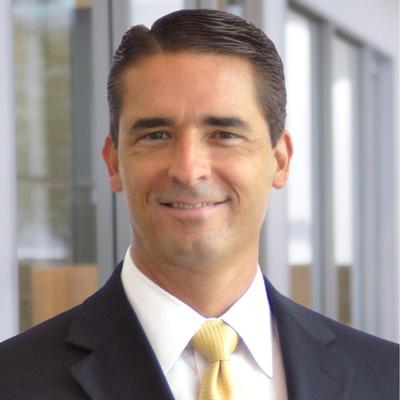 The fall may not be di­rect­ly tied to the in­dus­try, but it’s a cor­rec­tion many in biotech have been call­ing for. The col­lec­tive gid­di­ness over tax re­form, a hot IPO sea­son, and flush biotech VC be­gan to send warn­ing sig­nals to pru­dent in­vestors.

“You keep your hand on the eject but­ton,” an un­named hedge fund man­ag­er told STAT’s Dami­an Garde in Jan­u­ary.

And biotech in­vestor Brad Lon­car, re­spond­ing to ques­tions about Ar­mo, Men­lo, and Sol­id’s IPO per­for­mance, wrote me this in an email last month: “To be hon­est, I think it is all too frothy.”

As much as we’d love to give you a crys­tal ball for what’s ahead, it’s im­pos­si­ble to pre­dict.

“I’m not ready to call the bot­tom,” Fred­er­ick said. “I al­ways tell peo­ple it’s best to wait un­til you get an ease back in volatil­i­ty and you get two good, sol­id days. We haven’t had that.”

Mar­ket crash slumps biotech as in­vestors yank $1.2B from funds