Mega-block­buster? Pfiz­er lines up for a snap re­view of its PARP drug ta­la­zoparib — and a launch in­to a crowd­ed mar­ket

Pfiz­er $PFE gets to cut in line at the FDA with its ap­pli­ca­tion for the PARP in­hibitor ta­la­zoparib, which is like­ly head­ed for a mar­ket show­down with a slate of ri­vals.

Bought out in the $14 bil­lion Medi­va­tion ac­qui­si­tion, Pfiz­er has steered ta­la­zoparib through a suc­cess­ful, though dis­tinct­ly un­spec­tac­u­lar, Phase III pro­gram for pa­tients with germline BR­CA-mu­tat­ed, HER2-neg­a­tive breast can­cer. And now the agency has of­fered Pfiz­er a pri­or­i­ty re­view, putting a de­ci­sion dead­line in De­cem­ber and giv­ing agency com­mis­sion­er Scott Got­tlieb an op­por­tu­ni­ty to fol­low through on his promise to add com­pet­ing drugs to the mar­ket­place in search of low­er prices. 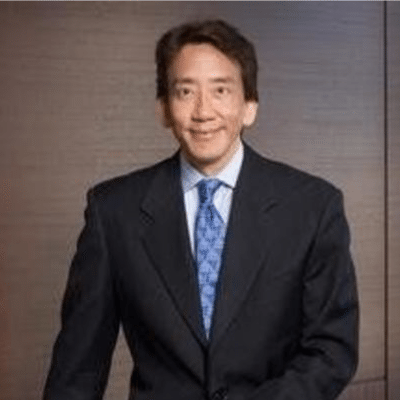 At the time Medi­va­tion CEO David Hung was an­gling for a big pre­mi­um in the buy­out, he in­sist­ed that ta­la­zoparib was clear­ly go­ing to be best in class in a field that now in­cludes com­pet­ing drugs from As­traZeneca, Tesaro and Clo­vis.

That’s what Pfiz­er paid for, but it’s not like­ly what it will end up with.

Lyn­parza is one of As­traZeneca’s most suc­cess­ful ef­forts, now part­nered with Mer­ck.

Af­ter the field left her be­hind, a sci­en­tist-turned-in­vestor gets her first R&D job; Nous­com finds new lead­er­ship for its can­cer vac­cines

Before she boarded the plane, Cristina Ghenoiu spent most school day afternoons at Bucharest’s National Museum of Natural History, studying endangered animals Romanian scientists had brought back from around the country, or the world. The communist government sponsored a wide range of programs for kids so both parents could work. Her sister danced; Ghenoiu fell in love with biology.

And she was good, at least good enough to win several national awards and then, at 15, a spot as Romania’s representative to an international school in Canada that accepted about one person per country.

Af­ter the field left her be­hind, a sci­en­tist-turned-in­vestor gets her first R&D job; Nous­com finds new lead­er­ship for ...