As Themis gears up for a Phase III tri­al of its chikun­gun­ya vac­cine, the Vi­en­na-based biotech has closed out €40 mil­lion ($44 mil­lion) to foot the clin­i­cal and man­u­fac­tur­ing bills. 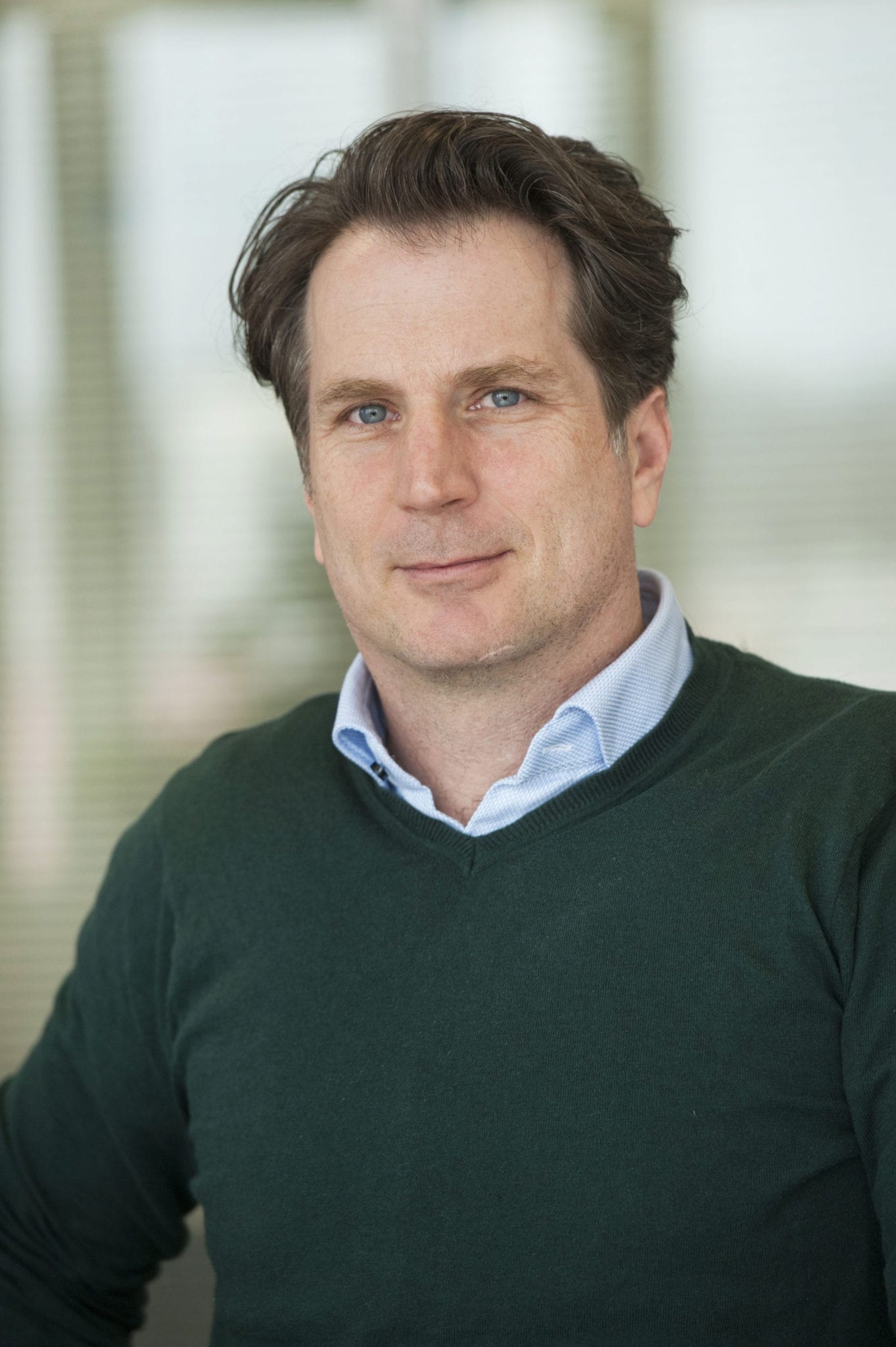 Themis had planned to go pub­lic on Eu­ronext Am­s­ter­dam a year ago but end­ed up post­pon­ing the IPO due to mar­ket con­di­tions, lead­ing to the even­tu­al de­ci­sion to raise a pri­vate round, CEO Erich Tauber said.

With da­ta on the chikun­gun­ya vac­cine, MV-CHIK, ex­pect­ed in the sec­ond half of next year, Themis is in talks with reg­u­la­tors around the world about po­ten­tial ap­proval and any fol­low-up safe­ty stud­ies. The FDA’s pri­or­i­ty re­view vouch­er is a strong in­cen­tive for tar­get­ing US ap­proval first, Tauber said. Themis’ team of 30 — clus­tered in Vi­en­na with small of­fices in Boston and Zurich — might al­so seek help tack­ling what an­a­lysts have called a $500 mil­lion to $800 mil­lion com­mer­cial op­por­tu­ni­ty, but de­ci­sions about part­ner­ships are yet to be made, he added.

Themis is al­so al­lo­cat­ing parts of the new fund­ing to test in Phase I whether its measles virus vac­cine vec­tor tech­nol­o­gy — first li­censed from the In­sti­tut Pas­teur — can treat col­orec­tal can­cer.

They will like­ly com­bine this one-two punch ap­proach with check­point in­hibitors in clin­i­cal stud­ies, Tauber said.

It’s un­clear whether Mer­ck is on­board for the more tra­di­tion­al vac­cine pro­grams or the im­muno-on­col­o­gy prospects.

“It’s a vote of con­fi­dence for us, and we’re al­so hap­py that we can use anti­gens from Mer­ck and test them in our sys­tem” is as far as Tauber was will­ing to go.