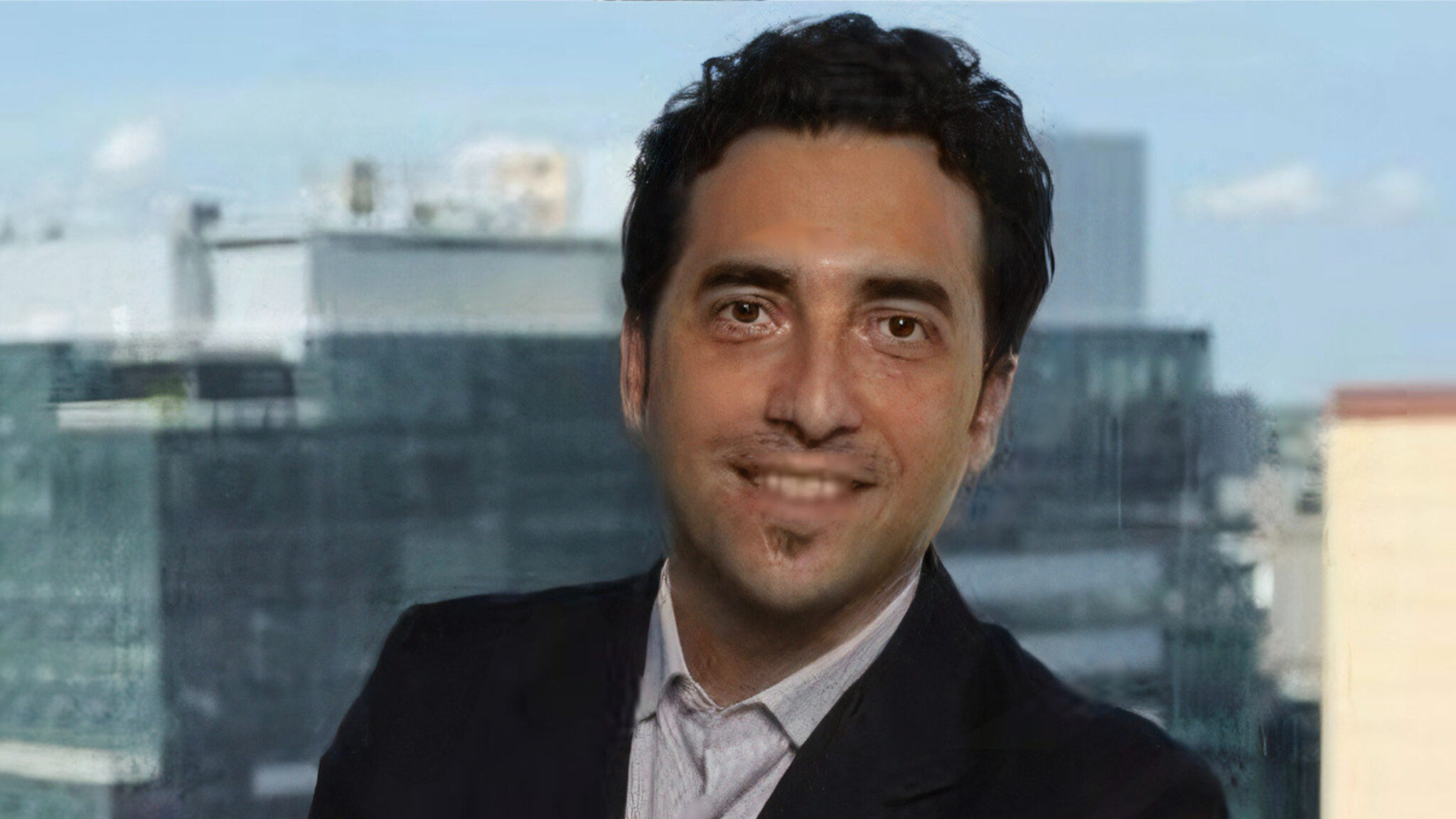 A spin­out from an MIT lab has land­ed a deal with a Swedish de­vel­op­ment group to build a $125 mil­lion man­u­fac­tur­ing fa­cil­i­ty in Woburn, MA, just 15 miles out­side Boston.

Skan­s­ka signed a con­tract with Con­tin­u­us Phar­ma­ceu­ti­cals to ren­o­vate and build an­oth­er 50,000 square foot site up to cur­rent Good Man­u­fac­tur­ing Prac­tices stan­dards that will pro­duce dry ac­tive phar­ma­ceu­ti­cal in­gre­di­ents and fin­ished drug prod­ucts in both ster­ile in­jectable and tablets forms.

Con­tin­u­us is de­vel­op­ing a new plat­form it calls In­te­grat­ed Con­tin­u­ous Man­u­fac­tur­ing. This en­ables end-to-end drug pro­duc­tion and us­es the syn­the­sis of APIs and the fi­nal dosage form as a sin­gle seam­less process. The com­pa­ny was found­ed in 2012 and has raised $7.7 mil­lion so far, $5 mil­lion of which came from a 2019 Se­ries B.

Three crit­i­cal care med­i­cines and an ad­di­tion­al key drug will be made there to start, though Skan­s­ka says it will have room for growth. Con­tin­u­us spe­cial­izes in small-mol­e­cule phar­ma­ceu­ti­cals, and as re­cent­ly as Ju­ly opened a new 3,000-square-foot lab that holds clean room space and high-po­ten­cy ca­pa­bil­i­ties. That came half a year af­ter the com­pa­ny an­nounced it land­ed a $69 mil­lion con­tract from the De­part­ment of De­fense to make med­i­cines to treat crit­i­cal­ly ill pa­tients, in­clud­ing those with Covid-19.

That was the sec­ond gov­ern­ment deal award­ed to Con­tin­u­us. The com­pa­ny pre­vi­ous­ly signed on with the FDA to help es­tab­lish a sci­ence-based ap­proach to cre­at­ing reg­u­la­to­ry guide­lines for con­tin­u­ous man­u­fac­tur­ing.

As costs con­tin­ue to soar ever high­er, As­traZeneca sees new HQ stick­er price gy­rate to $1.28B

Most re­cent­ly, Skan­s­ka com­plet­ed the con­struc­tion of Vir­ginia Hos­pi­tal Cen­ter’s newest out­pa­tient pavil­ion in Ar­ling­ton. Con­struc­tion in Woburn be­gan in Oc­to­ber 2021 and is sched­uled to wrap up in Q2 of this year.

Amid a backlog of inspections, the FDA has announced that it will extend its pause of domestic inspections not considered mission-critical due to the outbreak of the Omicron variant.

While the agency will continue both foreign and domestic inspections deemed mission-critical, others will be paused through at least Feb. 4, and restart as soon as possible after that.

Previously planned foreign inspections will carry on as long as they’re in a country that has been cleared, and are within the CDC’s Level 1 or Level 2 Covid-19 travel recommendation — otherwise, they’ll be rescheduled. The FDA hopes to return to a regular cadence for foreign inspections in April.