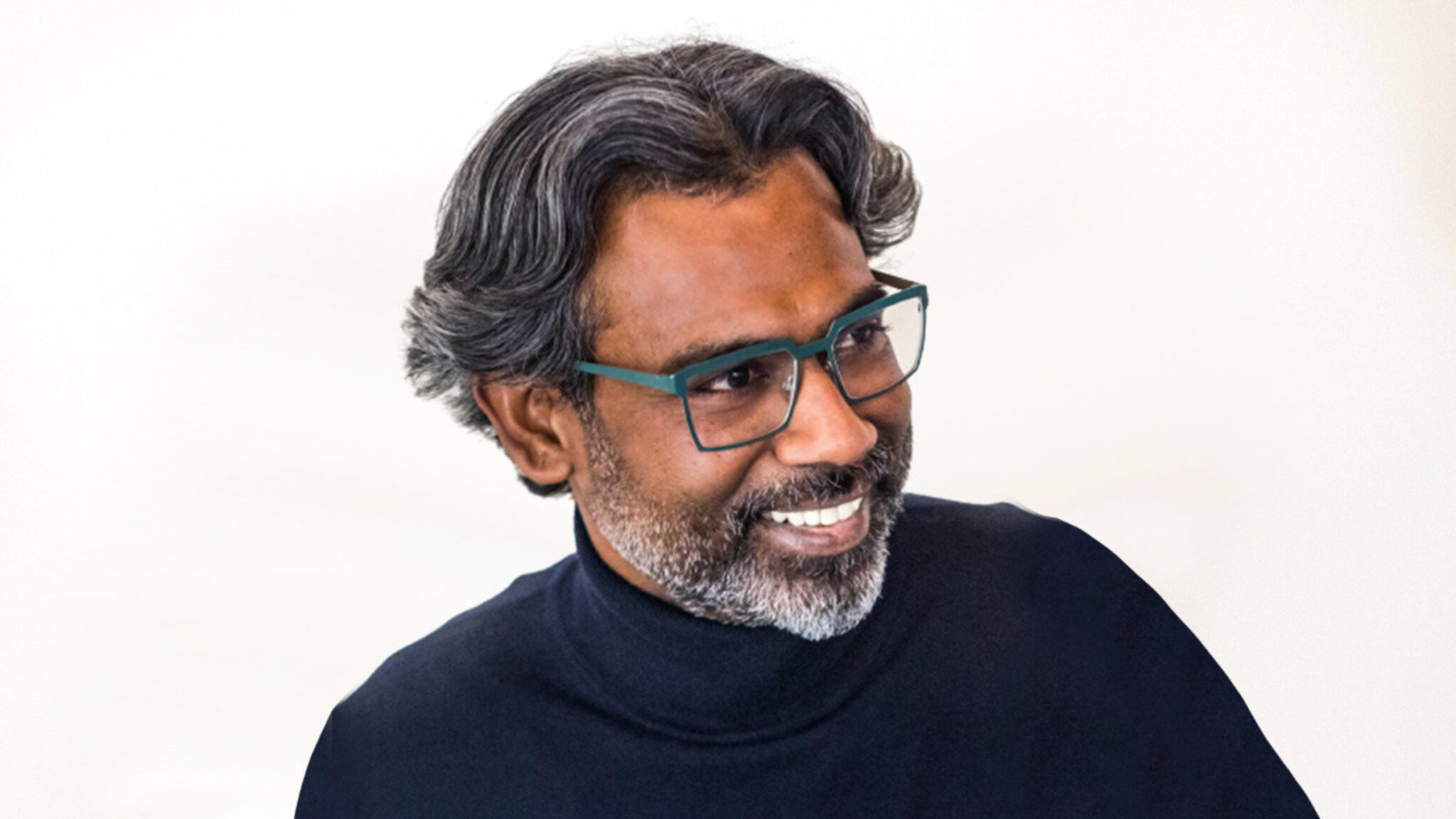 BAKX Ther­a­peu­tics emerged from stealth in a big way back in Ju­ly, strik­ing an $852 mil­lion deal with Ipsen for its lead can­cer can­di­date, a small mol­e­cule de­signed to ac­ti­vate the body’s nat­ur­al process for pro­grammed cell death. And Ipsen’s putting a bit more cash in the com­pa­ny’s cof­fers to see that pro­gram in­to the clin­ic.

Ipsen put down $14.5 mil­lion up­front and $837.5 mil­lion in biobucks to col­lab­o­rate on the can­di­date back in Ju­ly. While the part­ners are hop­ing to go af­ter leukemia, lym­phoma and sol­id tu­mors, Kant says they’ll like­ly fo­cus on hema­tol­ogy first. BAKX al­so has two dis­cov­ery pro­grams for undis­closed tar­gets up its sleeve.

“I wasn’t look­ing at sci­ence which would be a good sto­ry I can sell to the in­vestors,” Kant said. “The on­ly thing I’m think­ing of is sci­ence that I can make a drug with. So if my daugh­ter asks me what do you do for a liv­ing, I can tell her I make drugs.”