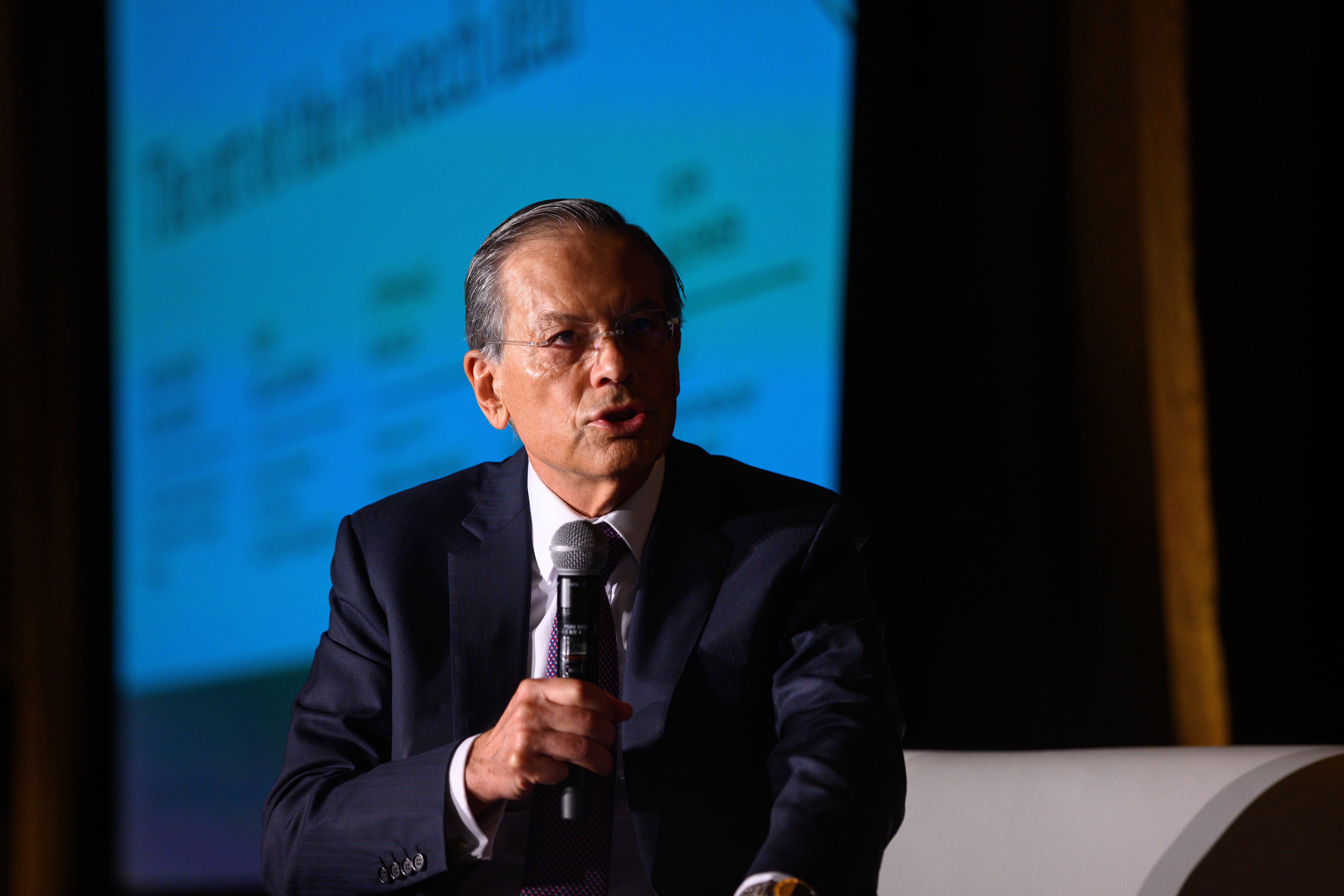 Gilead’s bid to over­turn a ju­ry ver­dict that or­dered it to pay Bris­tol My­ers Squibb about $752 mil­lion for CAR-T patents owned by its sub­sidiary Juno Ther­a­peu­tics has end­ed in vain.

The rul­ing leaves Gilead vul­ner­a­ble to an even big­ger $1.5 bil­lion pay­ment that Bris­tol is now de­mand­ing — adding fu­el to the fiery crit­i­cism some an­a­lysts are al­ready heap­ing on its $11.9 bil­lion Kite buy­out.

Gilead is like­ly to ap­peal to the fed­er­al cir­cuit, they not­ed, but the odds are not in their fa­vor as the same stan­dard for ev­i­dence will be ap­plied in that court. Ap­peals typ­i­cal­ly take 16 months.

The num­bers are as­tro­nom­i­cal on their own, but es­pe­cial­ly so con­sid­er­ing that Yescar­ta has on­ly earned $456 mil­lion in sales last year — which is al­ready a jump from $264 mil­lion in 2018. Gilead will have to pay roy­al­ties un­til Juno’s patents ex­pire in Au­gust 2024, which “makes Yescar­ta po­ten­tial­ly a neg­a­tive-mar­gin busi­ness.”

It is yet un­clear whether, or how much, the patent is­sues will af­fect the oth­er CAR-T prod­ucts in Kite’s pipeline. Un­der CEO Kristi Shaw, the group has scored pri­or­i­ty re­view for a sec­ond CAR-T dubbed KTE-X19.

At the crux of the dis­pute is the claim that Steve Rosen­berg of the Na­tion­al Can­cer In­sti­tute copied MSK in­ves­ti­ga­tor Michel Sade­lain’s CAR back­bone in cre­at­ing the CD19-tar­get­ing con­struct that he lat­er li­censed to Kite.