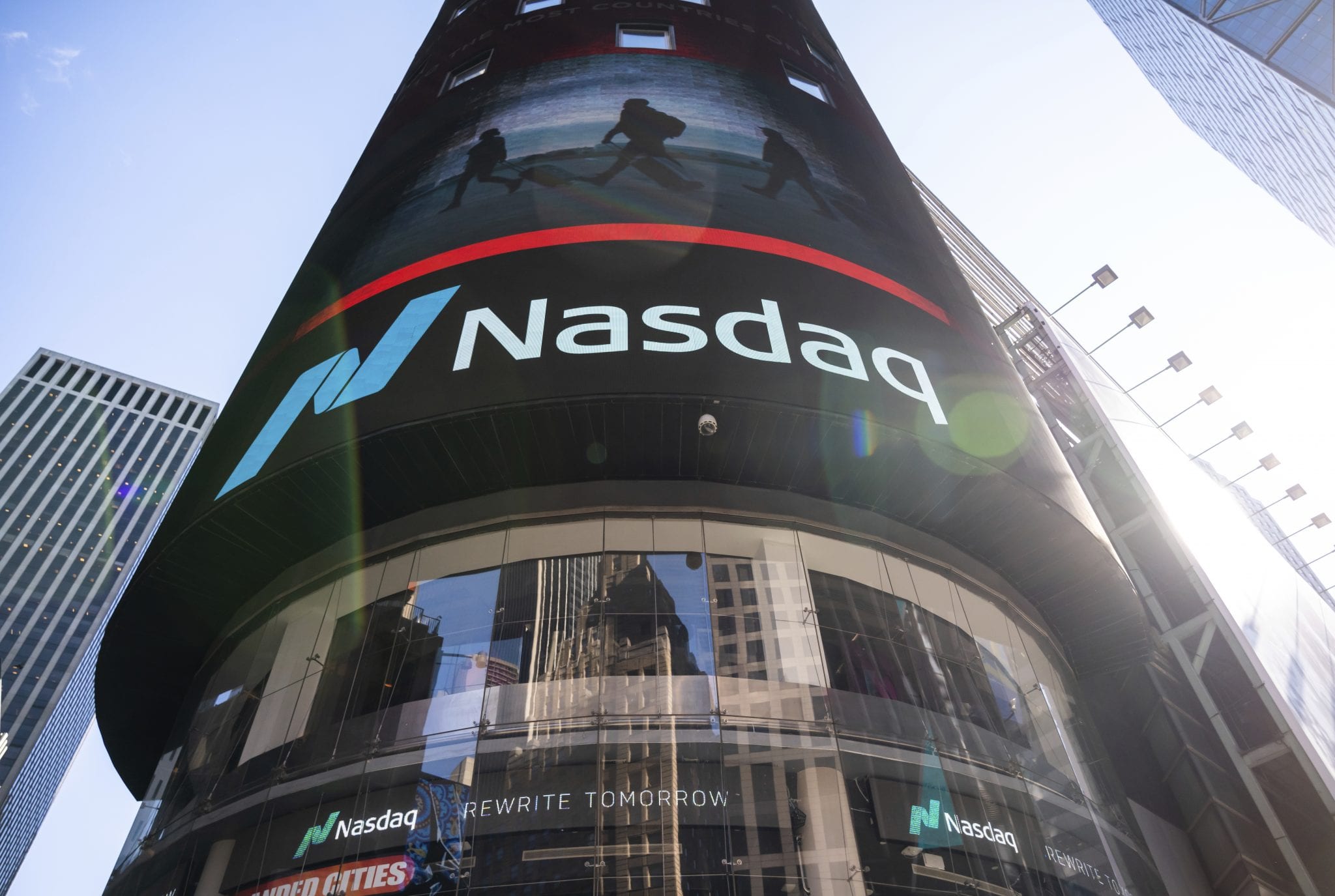 An­oth­er blank check com­pa­ny has filed to ride the biotech IPO wave, which shows no sign of crash­ing any­time soon.

Turmer­ic Ac­qui­si­tion, a spe­cial pur­pose ac­qui­si­tion com­pa­ny formed by Boston-based MPM Cap­i­tal, an­nounced on Mon­day that it’s look­ing for a $100 mil­lion raise. It will be one of sev­er­al to hit Nas­daq in a his­toric year for SPACs. It’s not clear which biotechs are in Tumer­ic’s sights — but it says it’s go­ing af­ter in­no­v­a­tive com­pa­nies with “new modal­i­ties”.

More than 50 biotechs have filed for IPOs this year, Nas­daq head of health­care list­ings Jor­dan Saxe told End­points last week. On Fri­day, 56 biotechs had raised $11.3 bil­lion. Saxe made a low-end es­ti­mate that there will be 65-70 biotech IPOs by the end of the year.