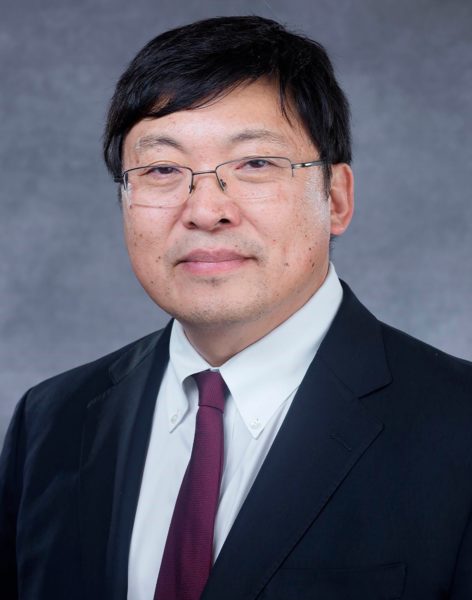 A lit­tle-known biotech out of Tor­rance, CA is one big step clos­er to win­ning the first new drug ap­proval for sick­le cell dis­ease in close to 20 years. And it has achieved pre­cious lit­tle at­ten­tion for its years-long clin­i­cal odyssey with the drug — or the $225 mil­lion deal it just qui­et­ly scut­tled days ago.

Em­maus Life Sci­ences won an FDA pan­el vote fa­vor­ing an ap­proval by 10-3, set­ting it on a course for an odds-on ap­proval by the PDU­FA date of Ju­ly 7. The break­through win comes just days af­ter Em­maus filed doc­u­ments with the SEC say­ing that it had called off a move to sell a ma­jor­i­ty in­ter­est in the com­pa­ny to Generex for $10 mil­lion in cash plus $215 mil­lion in stock.

Generex $GNBT has a mar­ket cap of sight­ly more than $5 mil­lion.

Em­maus’ drug is L-glu­t­a­mine, now dubbed En­dari, which CEO and founder Yu­ta­ka Ni­ihara has been work­ing on for years. Healio re­ports the drug won or­phan sta­tus in 2001, with fast track sta­tus com­ing 12 years ago. The Phase III da­ta were re­port­ed in 2014. And Healio’s re­port on the vote re­flect­ed some deep seat­ed reser­va­tions among the pan­el mem­bers tasked with the re­view.

“My ‘yes,’ like many of the [votes], was dif­fi­cult,” not­ed Bri­an I. Ri­ni, act­ing chair­per­son of ODAC. “This could have gone ei­ther way. This is clear­ly a bad dis­ease — worse than can­cer in many ways, most­ly from a stig­ma stand­point — and to com­plete two ran­dom­ized stud­ies is a ma­jor ac­com­plish­ment. Our job, how­ev­er, is to rec­om­mend ap­proval of drugs not based on des­per­ate need, but based on good da­ta. The da­ta were all there and I think it might be help­ful in how we ap­ply this drug clin­i­cal­ly if it is FDA ap­proved.”

One of the pan­el’s pri­ma­ry con­cerns, ac­cord­ing to Bio­Cen­tu­ry, was the high rate of dropouts — 36% com­pared to 24% for the place­bo group. FDA re­view­ers had trou­ble with miss­ing da­ta from the study and ques­tioned the ef­fi­ca­cy, not­ing that a re­duc­tion of one sick­le cell cri­sis over 48 weeks might not pro­vide a clear clin­i­cal ben­e­fit for pa­tients.

Ni­ihara was sup­posed to be­come ex­ec­u­tive chair­man at Generex $GNBT, an OTC com­pa­ny which ex­e­cut­ed a 1-for-1000 stock split two months ago to re­solve its pen­ny stock sta­tus. Em­maus is an un­list­ed pub­lic com­pa­ny, and in an 8-K on Fri­day the com­pa­ny re­port­ed that it was ter­mi­nat­ing the let­ter of in­tent on the Generex ac­qui­si­tion:

Generex says it couldn’t com­plete the deal as planned. From their fil­ing: