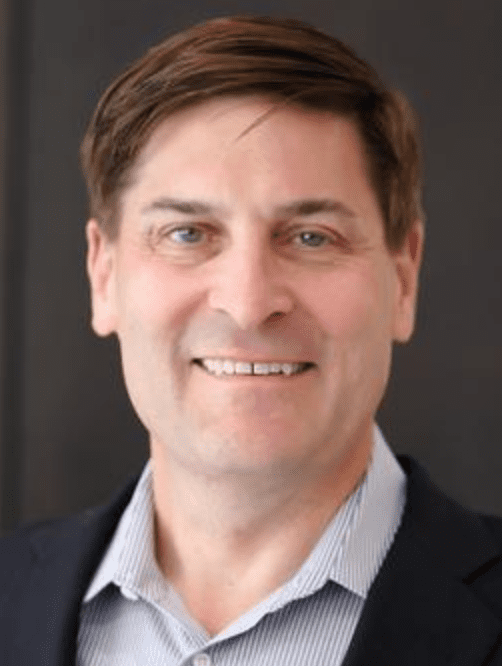 It is the first new class of an­tibi­otics for pneu­mo­nia in near­ly two decades in the Unit­ed States, chief Ted Schroed­er sug­gest­ed in an in­ter­view with End­points News ahead of the ap­proval.

Last year, the sec­ond Nabri­va tri­al al­so showed that lefa­mulin was as ef­fec­tive as mox­i­floxacin — al­though in­vestors were con­cerned by the drug’s side-ef­fect pro­file as cas­es of di­ar­rhea were worse on the lefa­mulin arm, ver­sus in pa­tients giv­en moxi.

On Mon­day, Nabri­va said it ex­pects to launch its drug, via ma­jor spe­cial­ty dis­trib­u­tors, next month. It will car­ry a list price of $205 for the IV ver­sion, per day — while the oral for­mu­la­tion is priced at $275 per day.

The com­pa­ny $NBRV did not pro­vide its sales ex­pec­ta­tions for the drug, which is to be brand­ed as Xen­le­ta. But H.C. Wain­wright an­a­lysts pro­ject­ed peak sales of $460 mil­lion through 2028 in a note pub­lished last week.

“Right now, if we don’t do some­thing to sup­port the small com­pa­nies that have the in­no­v­a­tive prod­ucts, we run a re­al risk of not on­ly com­pa­nies go­ing bank­rupt — but los­ing the an­tibi­ot­ic de­vel­op­ment ex­per­tise that’s res­o­nant with­in those com­pa­nies, be­cause the sci­en­tists tend to move on and do oth­er things,” Schroed­er em­pha­sized.

Af­ter the field left her be­hind, a sci­en­tist-turned-in­vestor gets her first R&D job; Nous­com finds new lead­er­ship for its can­cer vac­cines

Before she boarded the plane, Cristina Ghenoiu spent most school day afternoons at Bucharest’s National Museum of Natural History, studying endangered animals Romanian scientists had brought back from around the country, or the world. The communist government sponsored a wide range of programs for kids so both parents could work. Her sister danced; Ghenoiu fell in love with biology.

And she was good, at least good enough to win several national awards and then, at 15, a spot as Romania’s representative to an international school in Canada that accepted about one person per country.

Af­ter the field left her be­hind, a sci­en­tist-turned-in­vestor gets her first R&D job; Nous­com finds new lead­er­ship for ...