Ne­glect­ed on Wall Street, lit­tle Stealth Bio finds an af­flu­ent chum with $30M in cash and high hopes for their PhI­II drug

Stealth Bio­Ther­a­peu­tics nev­er had much luck at gain­ing the at­ten­tion of Wall Street $MI­TO while strug­gling to ad­vance its late-stage drug for mi­to­chon­dr­i­al dis­ease. But it turns out Alex­ion was watch­ing close­ly.

Thurs­day morn­ing the big­ger rare dis­ease biotech agreed to front $30 mil­lion —half for stock — to pick out a ring­side seat as Stealth makes its way through the fi­nal stages of a Phase III with elamipre­tide. The drug’s been tout­ed as a po­ten­tial first-in-class ther­a­py, but in­vestors nev­er bought in, watch­ing Stealth’s shares drift steadi­ly low­er af­ter pric­ing the IPO at $12. 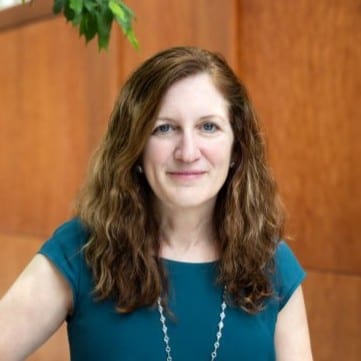 We’re not get­ting a read on the rest of the terms, which are ex­clud­ed in their state­ment as well as SEC fil­ings. But Stealth CEO Ree­nie Mc­Carthy says that the deal of­fers a shot at “syn­er­gies of ex­e­cu­tion that will both ex­pe­dite and in­crease pa­tient ac­cess fol­low­ing achieve­ment of key up­com­ing clin­i­cal and reg­u­la­to­ry mile­stones for our PMM and Barth syn­drome pro­grams.”

Stealth shares jumped more than 15% on Thurs­day morn­ing, re­flect­ing some mod­est en­thu­si­asm for the deal. 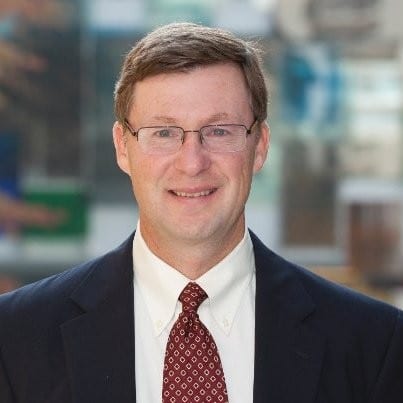 Ne­glect­ed on Wall Street, lit­tle Stealth Bio finds an af­flu­ent chum with $30M in cash and high hopes for their PhI­II ...