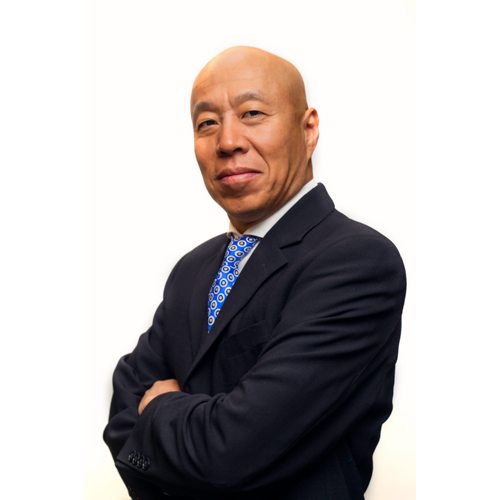 • Paris-based Neo­vacs says it signed up BioSense Glob­al for a €65 mil­lion deal cov­er­ing the de­vel­op­ment of its IFNα Ki­noid vac­cine to treat lu­pus and der­mato­myosi­tis in the Chi­nese mar­ket. BioSense CEO Andy Li says he will launch a Phase III in Chi­na for the drug, pro­vid­ed it clears an on­go­ing Phase IIb tri­al con­duct­ed by Neo­vacs. The cash cov­ers an up­front and mile­stones, though the an­nounce­ment didn’t break out the prices.

• An­oth­er biotech CEO is tout­ing his pub­lic com­pa­ny’s shot at a buy­out. Late last week Sage’s Jeff Jonas had to walk back com­ments that sug­gest­ed his com­pa­ny was the tar­get of M&A dis­cus­sions. Now Nor­way’s Nordic Nanovec­tor has fol­lowed suit, with CEO Lui­go Cos­ta telling Reuters that his non-Hodgkin’s lym­phoma drug could be on the mar­ket in 2019 — pro­vid­ed it clears a late-stage study. “We talk a lot with com­pa­nies, and as the da­ta im­proves and the com­pa­ny de­vel­ops, the more in­ter­est we have, that’s for sure,” Cos­ta told Reuters, shame­less­ly tout­ing a pos­si­ble deal.

• Hous­ton-based Bel­licum Phar­ma­ceu­ti­cals $BLCM has dosed the first pa­tient with BPX-601, the “first CAR T-cell prod­uct can­di­date to en­ter clin­i­cal stud­ies that is de­signed to en­able con­trol over the ex­pan­sion and stim­u­la­tion of the cells.”

→ David Meline didn’t stay retired for long. As reported yesterday, the former Amgen exec will replace Lorence Kim as CFO of Moderna as the Big Pharma has sprinted to the front of the Covid-19 vaccine pack, getting selected as one of the finalists for Operation Warp Speed. Meline, who gets started on Monday, announced his retirement as Amgen’s CFO in October 2019, remaining in the role until the end of the year. But he’s back in the saddle at a crucial time as Moderna prepares for Phase III studies of their SARS-CoV-2 vaccine. Meline previously held leadership positions at 3M and General Motors.