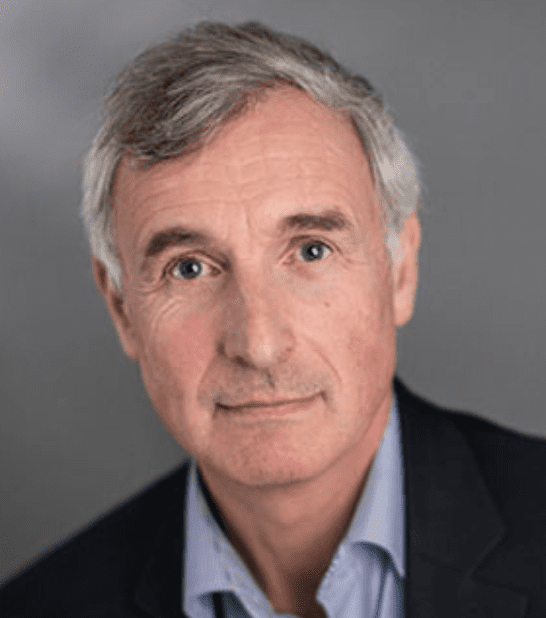 An­ten­gene, the Hong Kong-based on­col­o­gy com­pa­ny long backed by Cel­gene, has gone pub­lic in an over­sub­scribed of­fer­ing worth rough­ly $340 mil­lion.

The com­pa­ny launched in 2017 with $21 mil­lion and a li­cens­ing deal with Cel­gene. They’ve since added oth­er as­sets from Karyopharm and As­traZeneca and raised an ad­di­tion­al $217 mil­lion in pri­vate fi­nanc­ing, in­clud­ing a $97 mil­lion Se­ries C ear­li­er this year.

The biotech now has dozens of pro­grams, but their fur­thest along as­set is the Karyopharm drug Se­linex­or. Ap­proved in the US, An­ten­gene is now test­ing it in Phase II for two blood can­cers and non-small cell lung can­cer. — Ja­son Mast

The Michael Gilman-found­ed start­up has been qui­et since their $50 mil­lion launch back in 2017, but the com­pa­ny just added a new CSO as they work on their new spin to cell ther­a­py.

The idea is to be able to con­trol cell ther­a­pies such as CAR-T with oral drugs that will in­crease or de­crease the num­ber of ac­tive T cells in a pa­tient. The two en­ti­ties will team up on a tu­mor-in­fil­trat­ing lym­pho­cyte ther­a­py (TIL) that can be con­trolled with IL-15, with the goal of treat­ing sol­id tu­mors.

“TIL ther­a­py has emerged as a promis­ing op­tion for treat­ing pa­tients with sol­id tu­mors, though its wide­spread use to­day is lim­it­ed by safe­ty and ef­fi­ca­cy chal­lenges,” Rod­abe Amaria, as­so­ciate pro­fes­sor of Melanoma Med­ical On­col­o­gy at MD An­der­son, said in a state­ment. “We are pleased to work with Ob­sid­i­an to ad­vance their nov­el cy­toTIL pro­gram, which has the po­ten­tial to dri­ve more durable treat­ment re­spons­es and ex­pand TIL ther­a­py to a broad­er group of our pa­tients.”  — Ja­son Mast