The ear­ly stage, Eu­ro­pean VC firm an­nounced yes­ter­day they led a $9 mil­lion seed round for Rapp­ta Ther­a­peu­tics, a Finnish biotech de­vel­op­ing in­hibitors for an en­zyme called PP2A — pro­tein phos­phatase 2 — that Bakker thinks now hold the same kind of drug tar­get­ing po­ten­tial as ki­nas­es did two decades ago for can­cer. 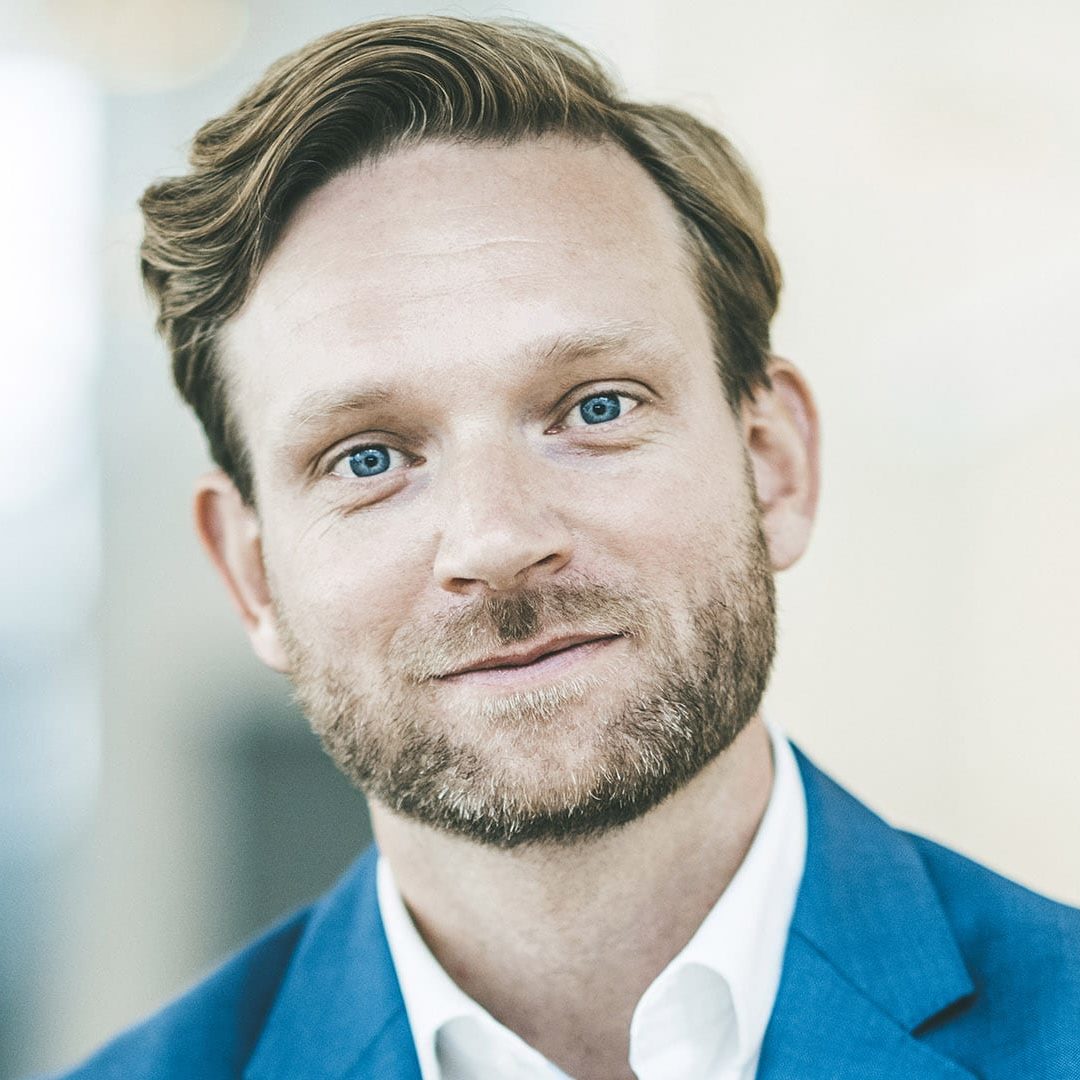 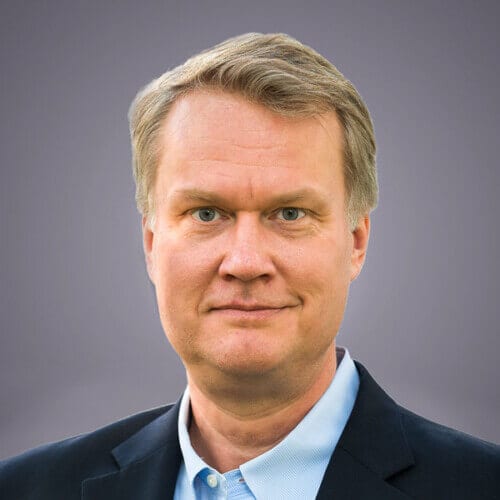 “It has been ex­treme­ly dif­fi­cult to ad­dress phar­ma­ceu­ti­cal­ly and the main dif­fi­cul­ty has been the lack of struc­tur­al un­der­stand­ing,” he told End­points. “We be­lieve that we now have a ‘map,’ so to speak, that we can use to ra­tio­nal­ly de­sign drugs.” — Ja­son Mast

Now that the first pa­tient has been dosed in a Phase I tri­al of a bis­pe­cif­ic an­ti­body for small cell lung car­ci­no­ma and oth­er neo­plasms — with a tar­get dis­cov­ered dur­ing the first phase of a part­ner­ship be­tween Boehringer In­gel­heim and Ox­ford Bio — the col­lab­o­ra­tors are go­ing back to the draw­ing board to­geth­er.

The two groups have ex­pand­ed their ini­tial search for new tu­mor tar­gets the Ger­man phar­ma com­pa­ny can use with its T-cell en­gager, can­cer vac­cine and on­colyt­ic virus plat­forms.

There are no terms on dis­play here, but Boehringer — which has tapped two pro­grams for de­vel­op­ment so far — will have de­vel­op­ment and com­mer­cial­iza­tion rights for any­thing that goes in­to the clin­ic. And OBT didn’t miss the chance of tout­ing their sci­ence.

“We view the hope­ful dis­cov­ery of ad­di­tion­al tu­mor tar­gets as fur­ther con­fir­ma­tion of the val­ue of our OGAP plat­form to iden­ti­fy nov­el tar­gets that can be sub­strates for in­no­v­a­tive new ther­a­pies,” said Chris­t­ian Rohlff, the CEO at OBT. — John Car­roll 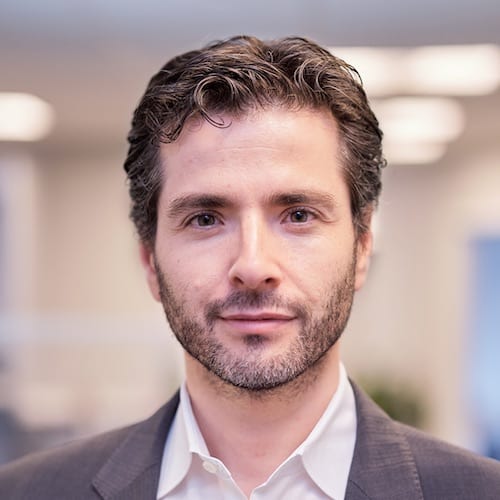 Nim­bus Ther­a­peu­tics has brought in a cou­ple of new in­vestors for their lat­est raise. RA Cap­i­tal — a ubiq­ui­tous play­er that’s been hav­ing a hey­day bat­ting biotechs in­to Nas­daq — joined with BVF to lead a $60 mil­lion round.

Nim­bus made its rep craft­ing new pro­grams bought up by the ma­jor play­ers. Now it’s been build­ing its own pipeline, and the ex­ecs in charge have been tout­ing ear­ly TYK2 da­ta as they line up a Phase IIb tri­al.