Big Phar­ma has lost yet an­oth­er top ex­ec­u­tive to the glossy ranks of small — but cash-rich — biotech, with Bill Hin­shaw, the for­mer head of US on­col­o­gy at No­var­tis, ex­it­ing the com­pa­ny to join Ax­cel­la Health. 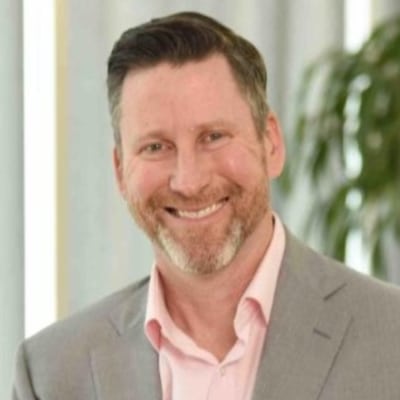 Hin­shaw will head up Ax­cel­la, a Flag­ship Pi­o­neer­ing-backed biotech in Cam­bridge, MA, as CEO and pres­i­dent, tak­ing the reins just in time for the biotech to start form­ing a com­mer­cial­iza­tion plan for its pipeline. Hin­shaw tells me he felt ready to take a dive — a risk — to work on some­thing tru­ly trans­for­ma­tion­al, and the new gen­er­a­tion of small biotechs like Ax­cel­la have the flex­i­bil­i­ty to make big change.

“In Big Phar­ma, you can paint on a big can­vas and that’s com­pelling at dif­fer­ent stages, but there’s in­no­v­a­tive pow­er avail­able right now in biotech,” Hin­shaw said.

Hin­shaw and Ep­stein wouldn’t say which pro­gram is pinned as most promis­ing, but not­ed up­com­ing da­ta in NASH and mus­cle dis­ease will help point Ax­cel­la to­wards a lead pro­gram. 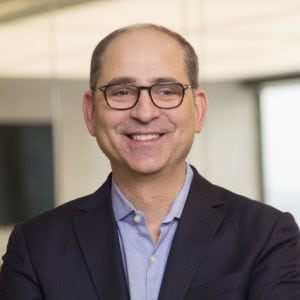 For Hin­shaw, Ax­cel­la’s tech was com­pelling enough to take a risk and say good­bye to No­var­tis af­ter 15 years with the com­pa­ny.

“I think the sci­ence it­self (at Ax­cel­la) is fun­da­men­tal to hu­man health, and it of­fers the po­ten­tial to re­store the bal­ance of health in a nat­ur­al and pow­er­ful way,” Hin­shaw said. “We’ve seen the evo­lu­tion of sci­ence move from pro­teins to cel­lu­lar ther­a­pies, and I was look­ing for some­thing that had the po­ten­tial to be tru­ly trans­for­ma­tion­al. But it al­so had to be fun­da­men­tal­ly sound and with broad ap­plic­a­bil­i­ty.”

“It’s pret­ty ex­cit­ing to take one’s ex­pe­ri­ences and ap­ply it to cut­ting edge sci­ence rather than do­ing some­thing that’s in­cre­men­tal,” Ep­stein said. “The fund­ing is much bet­ter than it was five or six years ago, and more cap­i­tal means you don’t have to do just one drug. You can do a whole plat­form tech­nol­o­gy.”

“We’re prob­a­bly just at the be­gin­ning of peo­ple mov­ing on from big com­pa­nies to small­er biotechs,” Ep­stein said.