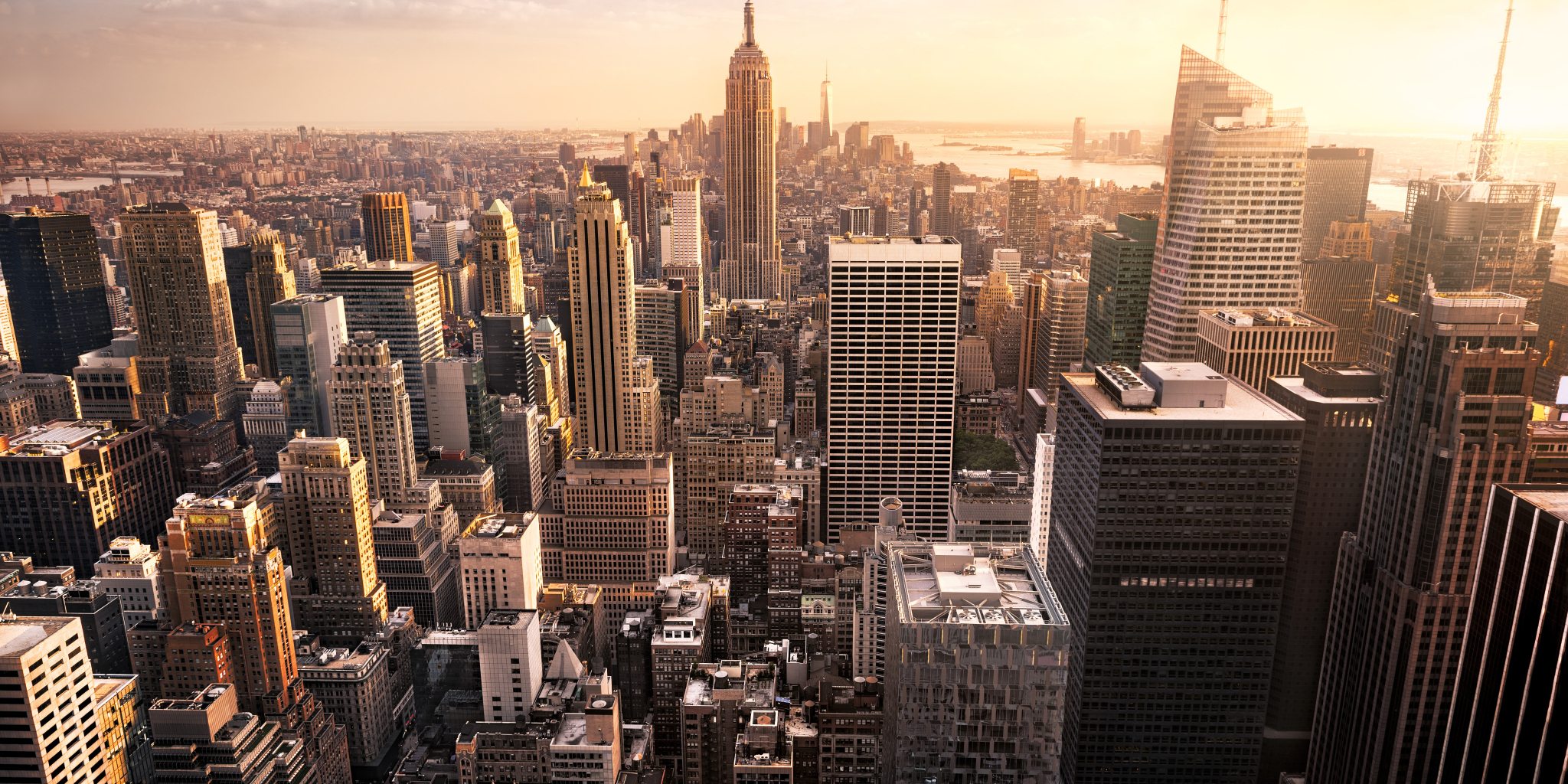 New York City’s self-de­clared biotech hub got a new play­er Wednes­day with the launch of Bea­con Phar­ma, a start­up in­cu­ba­tor that will pro­vide cash and space to life sci­ence com­pa­nies in the re­gion. 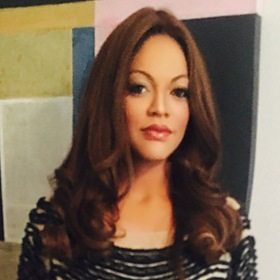 The in­cu­ba­tor will have fa­cil­i­ties in both New York and New Jer­sey, ac­cord­ing to a Bea­con state­ment, for a com­bined 50,000 square feet of flex of­fice and lab space.

Kauf­man not­ed the fam­i­ly of­fice, which has op­er­a­tions in both New York City and Mi­a­mi, is con­sid­er­ing open­ing sim­i­lar in­cu­ba­tors in Vir­ginia, Flori­da, and Mex­i­co in the up­com­ing year.

The in­cu­ba­tor is the lat­est en­trant to what NYC con­sid­ers a grow­ing biotech hub. The city has seen a boost of life sci­ence ac­tiv­i­ty in re­cent years, thanks to ef­forts made by the state and city to in­cen­tivize biotech to plant roots in New York.