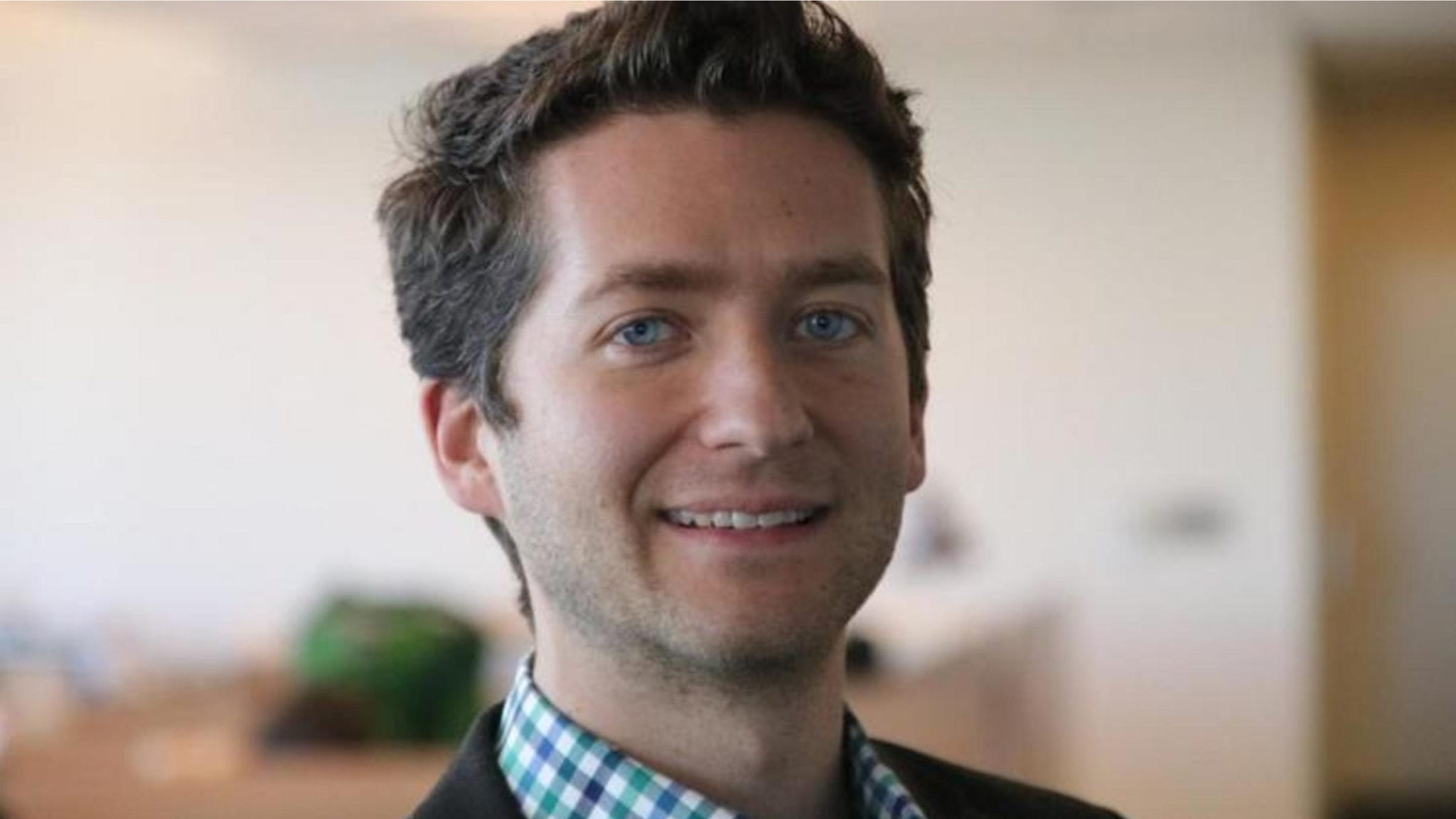 Past a turn­ing point, Finch scores $90M to com­plete the fi­nal stretch for oral mi­cro­bio­me ther­a­py

Back in 2017, Finch Ther­a­peu­tics was born, shroud­ed in the ash­es of an im­plo­sion at Seres Ther­a­peu­tics that cloud­ed the whole mi­cro­bio­me field. But co-founder Mark Smith man­aged to pool to­geth­er some an­gel mon­ey and a $5.5 mil­lion Se­ries A be­fore land­ing $10 mil­lion up­front from a pact with Take­da.

The da­ta came in June, right ahead of the dead­line Smith has set for his team. And they were pos­i­tive.

“We’ve been re­al­ly build­ing up to this sum­mer for quite a long time,” he told End­points News. “Now all of a sud­den every­one is like, ‘Oh wait, this could be the next big modal­i­ty, we want to make sure we don’t miss it.’”

Al­most a decade in­to a ca­reer en­trenched in the mi­cro­bio­me (start­ing with the stool bank Open­Bio­me), Smith sees Finch’s da­ta con­tribut­ing to a turn­ing point for the idea that one can pack all the ben­e­fits of a fe­cal mi­cro­bio­ta trans­plant (FMT) in­to a pill and skip the cum­ber­some pro­ce­dure. Hav­ing clin­i­cal da­ta be­hind FMT is a “unique su­per­pow­er” — but the chal­lenge has been to pre­serve those ben­e­fits in the trans­la­tion process.

Seres took more risk, Smith sug­gest­ed, in go­ing fast. The sci­en­tists there had se­lect­ed cer­tain bac­te­ria that they thought had the best ef­fects to make their drug can­di­date — which failed a Phase II.

In con­trast, Finch takes the en­tire com­mu­ni­ty of bac­te­ria present in donor sam­ples and, af­ter screen­ing for pathogens, freeze-dries the ma­te­r­i­al, mills it, and puts the re­sult­ing pow­der in a cap­sule. And un­like with blood prod­ucts, where you need 330,000 donors to de­liv­er a mil­lion units of blood, Smith said it on­ly takes 2,000 donors to make a mil­lion units of CP-101 — which pa­tients on­ly need to take once, at least for C. diff.

For its part, Seres con­clud­ed that mis­di­ag­no­sis con­tributed to the fail­ure, and just re­cent­ly claimed a come­back with a new Phase III read­out that they said should take them straight to the FDA.

The first-in-hu­man study should take place lat­er in 2021, fol­low­ing an­oth­er tri­al for CP101 in chron­ic he­pati­tis B. Emerg­ing re­search in the gut-brain ax­is sug­gests FIN-211 might have an im­pact on be­hav­ioral symp­toms of autism — some­thing Smith said Finch would mon­i­tor as they stay close to their roots in GI.

“The way I think about this space in gen­er­al, I sort of see this jour­ney of re­duc­tion­ism where we’re gonna start off with, OK, just take the en­tire in­tact com­mu­ni­ty from a healthy donor, de­liv­er that to pa­tients, see if that works. Over time, we’ll iden­ti­fy the in­di­vid­ual bugs that make it work, iso­late those, de­vel­op those as ther­a­pies. and maybe some­day we’ll fig­ure out the spe­cif­ic ef­fec­tor mol­e­cules that are dri­ving those ef­fects and de­liv­er those as third gen­er­a­tion prod­ucts,” he said. “We want to crawl be­fore we walk be­fore we run.”

Past a turn­ing point, Finch scores $90M to com­plete the fi­nal stretch for oral mi­cro­bio­me ther­a­py