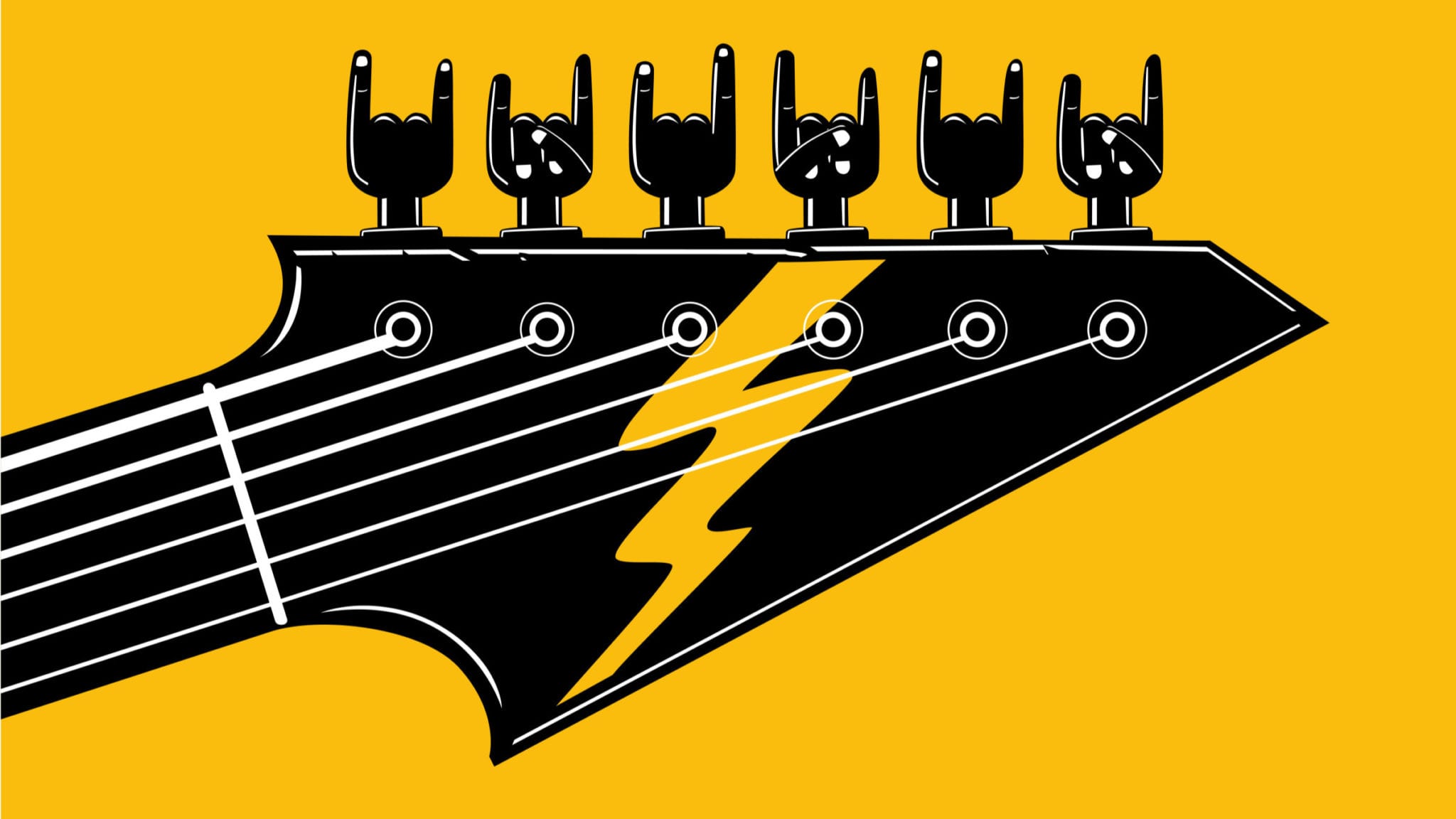 Phar­ma’s sum­mer of punk: Who's play­ing the hits — or tak­ing a hit — on the world in­no­va­tion tour

Before I owned a record label, I used to write a syndicated album review column. One of the series we ran was on the ‘golden streaks’ – the 3 album runs that have tended to define the peak of the careers of most of the ‘classic artists’, from Stevie Wonder to Sinatra to Led Zeppelin. It is possible that we have just witnessed our own industry’s punk period – older artists still selling well, bringing in the crowds, but the power now being in the hands of smaller, self-made artists, who may never feel compelled to ‘sell out’.

The Pharmaceutical Innovation Index measures, scores and celebrates a company’s ability to deliver innovation to patients, by objectively evaluating performance based on a rolling five year period (2013-2018), and operates on the simple premise: if you gave the same molecule to two different companies in early phase, which would make the best of it? This year provides perhaps the strongest indication yet of how unevenly distributed that competency (launching meaningful medicines) is…

Gilead has risen consistently, by one place per year since 2016, to the top of the table, with an outstanding antiviral performance – in 2018, Gilead derived 60% of its revenues from new drugs, more than twice any other company, and 6 times more than the average across the top 30. It should also be noted that Gilead are the only company consistently delivering new drugs that hit what we’d traditionally call ‘blockbuster’ status within 2-3 years of launch.

There is no gaming the Pharmaceutical Innovation Index – success is achieved by discovering and developing meaningfully great medicines and getting those medicines to market, and to patients. What Gilead has achieved is remarkable – they have redefined success for this industry – launching truly meaningful medicines that swing for the bleachers rather than bunt, embracing novelty and originality over incrementalism. However, the Index also shows that successful innovation is not evenly distributed – more than half of the top 30 companies did not achieve an approval in 2018. 2019 also marks the first time in the nine years of PII that J&J have not been in the Top 10, the inverse of Gilead’s journey over that same time. (To be balanced, Gilead haven’t yet proven that they can take antiviral skills into another therapeutic area.)

In a year that showed a record number of new drug approvals at the FDA, it is notable that over half were for rare diseases, and 39 of the 59 FDA approvals went to small- to mid-sized biotech (companies outside of the top 30), suggesting that there are significant innovation and productivity challenges for large pharma in the coming years. It also suggests that, for those 39 companies and their 39 approvals, the most important next step is to prove they can successfully commercialise. As Scott Gottlieb has hinted, it is not the regulators who are holding up the industry’s innovation – maybe it’s the major labels who haven’t yet learned to cope with the indies.

Phar­ma’s sum­mer of punk: Who's play­ing the hits — or tak­ing a hit — on the world in­no­va­tion tour