• Boston-based Pieris $PIRS has inked a deal to work with France’s Servi­er on some bis­pe­cif­ic check­point de­vel­op­ment pro­grams. The deal comes with a $31 mil­lion up­front and $338 mil­lion in mile­stones for their progress on PRS-332 plus up to $201 mil­lion in mile­stones for each of four oth­er pro­grams in the pack­age. The deal cov­ers five bis­pe­cif­ic ther­a­peu­tic pro­grams, led by Pieris’ PRS-332 pro­gram. Pieris shares shot up 27% on the news. 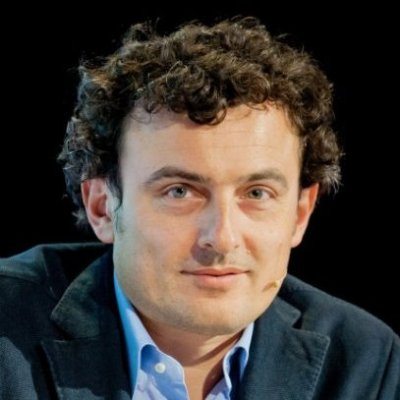 • Lu­ca Santarel­li, the for­mer neu­ro­science R&D chief at Roche, is tak­ing the helm at Basel-based Ther­a­chon. Ther­a­chon al­so added $5 mil­lion to its Se­ries A, bring­ing the to­tal to $40 mil­lion. The com­pa­ny is fo­cused on rare ge­net­ic dis­ease, with a lead­ing pro­gram on dwarfism. One of its back­ers is Ver­sant, where Santarel­li has been a ven­ture part­ner.

• Shares of Halozyme Ther­a­peu­tics rose af­ter the biotech claimed that its mid-stage pan­cre­at­ic can­cer drug did well. The drug was com­bined with Cel­gene’s Abrax­ane and Eli Lil­ly’s gem­c­itabine.