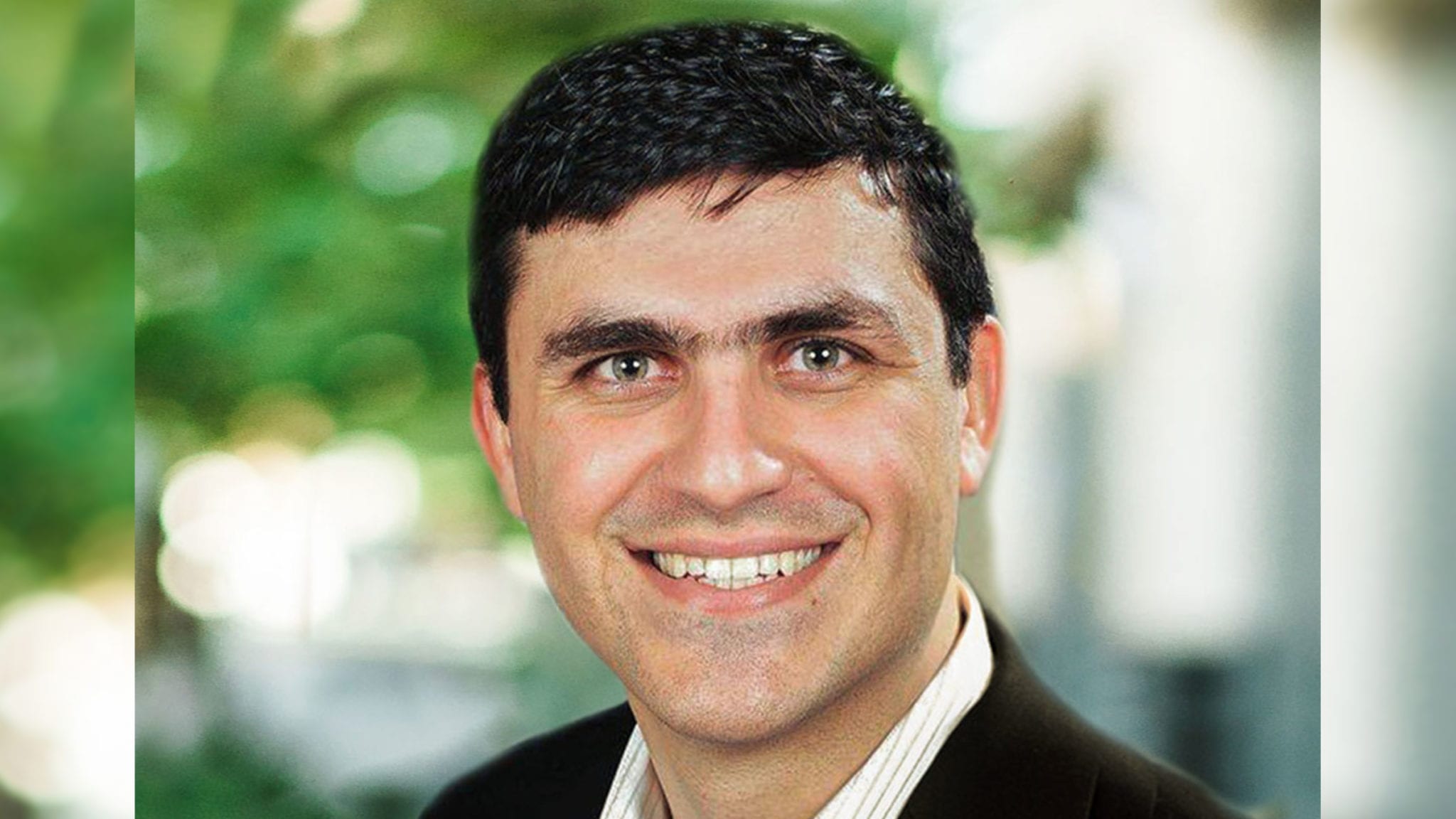 Prax­is came out of stealth mode in May af­ter bank­ing $100 mil­lion in fund­ing and putting two drugs in Phase II de­vel­op­ment. While Big Phar­ma has strayed away from neu­ro­science, Prax­is set out to iden­ti­fy mu­ta­tions that cause epilep­sy in pa­tients who did not in­her­it the dis­ease. The com­pa­ny is now ap­ply­ing its dis­cov­er­ies to po­ten­tial treat­ments for oth­er CNS dis­eases, such as de­pres­sion, epilep­sy, move­ment dis­or­ders and pain syn­dromes. It has three drugs in the clin­i­cal pipeline.

PRAX-114 — Prax­is’ lead pro­gram and one of its two Phase II drugs — tar­gets ma­jor de­pres­sive dis­or­der and per­i­menopausal de­pres­sion. Plans are in place to en­ter the drug, a GA­BA pos­i­tive al­losteric mod­u­la­tor, in a piv­otal tri­al this year. The oth­er Phase II drug, PRAX-944, is a T-type cal­ci­um block­er that ad­dress­es es­sen­tial tremor. The com­pa­ny told End­points News in May that it plans to have proof-of-con­cept re­sults for the lat­ter drug by the end of the year.

PRAX-562 is cur­rent­ly in Phase I de­vel­op­ment for the treat­ment of pe­di­atric epilep­sy and adult cepha­lal­gia.

“We are pleased with and ex­cit­ed by this fi­nanc­ing, which sup­ports our con­tin­ued mis­sion to de­vel­op best-in-class ther­a­pies that de­liv­er long-term val­ue to hu­man health,” Prax­is pres­i­dent and CEO Mar­cio Souza said in a news re­lease. “With three pro­grams cur­rent­ly in clin­i­cal de­vel­op­ment for five in­di­ca­tions, and ad­di­tion­al pro­grams in ear­li­er stages of de­vel­op­ment, we are mak­ing great strides to bring new treat­ments to pa­tients in the CNS space.”